Meet the family therapist, mother running for Ward 1 in Oneida

Meet the family therapist, mother running for Ward 1 in Oneida 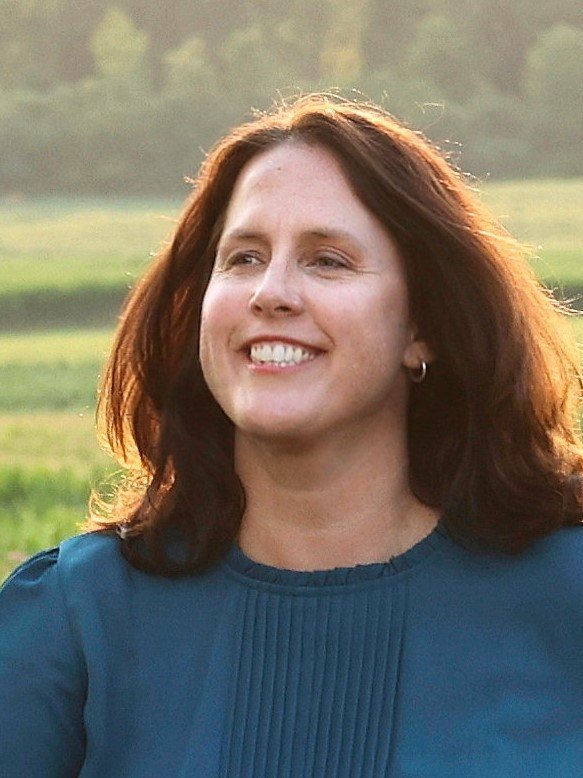 The 42-year-old grew up in Sherrill and has lived in Ward 1 with her husband, daughter, and two dogs over the past year. Previously, she lived just outside the ward’s bounds near Mount Hope. She said she’s always been connected to the area given her mother’s former role as an Oneida teacher. McHugh is currently a licensed marriage and family therapist who runs a private practice in Oneida.

The Ward 1 seat is up for election in November after the previous councilor Gary Reisman moved out of his ward. This move, the lack of transparency surrounding it, and the public’s response inspired McHugh to put herself in the ring, she said.

“It all happened so fast,” she said of Reisman’s move and the appointment of his replacement, Jim Szczerba. “It doesn’t bode well for building trust with people.”

McHugh said, “I kind of feel like we need to look at our relationships between our local government and the citizens, and there’s kind of a disconnect there, where we need to really look at rebuilding trust. We need to prioritize communication. And we should encourage that dialogue.”

McHugh said she heard of Reisman’s moving because the two were on the same PTO together. She said she then met with Oneida Mayor Helen Acker to express her interest in being appointed to represent Ward 1 and was later told by the mayor that someone else was chosen “whose background aligns more with the council.” There are no hard feelings, McHugh said.

McHugh claimed her skills as a therapist would be a great asset to the council. “I communicate for a living ... so listening, helping identify and recognize systemic problems, figuring out a course of action that takes into account multiple perspectives, these are all things that I do every day at work. A lot of the problems we have in Oneida are complicated and systemic and embedded and have been stuck for such a long time that I really would like the opportunity to get in there and see if there’s a way we can get unstuck.”

Some challenges McHugh said the city is facing are high poverty rates along with a limited number of large employers. As progress is being made in the city’s downtown, she’d like to be a part of that effort and help support it. In addition, there’s some city infrastructure that needs to be responsibly addressed as well, she said.

Despite the city’s challenges, McHugh said she thinks area law enforcement, in particular, are doing a great job. “I am so grateful to [Oneida Police Chief John Little] because his approach and view of our city is very holistic,” she commented. “I think that [the Oneida Police] are meeting people where they’re at. And they have a much better approach where they’re really focusing on forming relationships with people and the community. I think that is very valuable, and I’m very grateful for that. And that makes me want to support them.”

McHugh said she believes that she has an understanding of what’s important to the city’s residents and has the ability to represent the diverse needs of Ward 1. “I’m from here. I live here. I work here. It’s been part of my life forever,” she said of Oneida. In Ward 1, “you have people on Mount Hope that are going to have very different needs than someone on Elizabeth Street, than somebody over in Kenwood. But it’s all the same ward.” Navigating each group’s needs takes a good communicator, she said.

“What sets me apart is that I want to be transparent and communicate with people about what’s going on,” McHugh said. “Everywhere I go in Oneida, I hear discouraged but resilient people. They feel like their voice isn’t being heard. I want to restore the legacy of Oneida being a place that our kids and grandkids cherish.”

To learn more about Lynne McHugh, visit www.oneidacitydems.org/lynne-mchugh or follow “Lynne McHugh for Ward One” on Facebook.