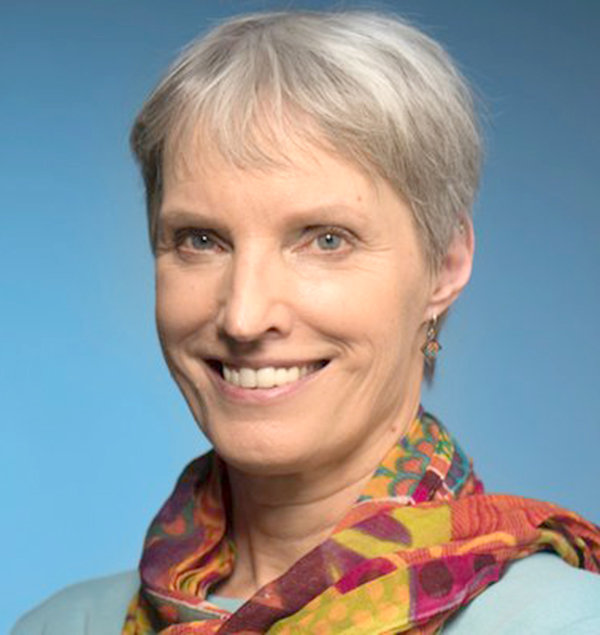 May will introduce a third bill in the coming days to reduce Perfluorooctane Sulfonate water contamination, which is commonly used in the industrial production of plastics, according to an announcement from her office.

The PFOS Discharge Disclosure Act would require the state Department of Environmental Conservation to create rules for testing and reporting the discharge of these chemicals into the surface waters of the state.

“Upstate New York is home to an extraordinary wealth of freshwater. As the planet warms and water dries up elsewhere, our lakes, rivers, ponds, and streams are becoming more precious — and more sought after,” May said.

“We should expect an influx of people who want to share this bounty and corporations that prize our water for cooling their factories or simply want to sell it for profit. This bill package will help protect our freshwater treasures for future generations, for the health and wellbeing of all who live here, and for the sake of the upstate economy,” May added.

“I look forward to working with my colleagues in the state legislature and Governor Hochul on these critical bills during the next legislative session,” May said.

“I’m excited to have introduced the Public Water Justice Act with State Senator Rachel May who is one of the fiercest champions for environmental justice in our state.

Our bill will regulate the extraction of water by bottling companies and as result it will help fund projects around the state that invest in water affordability, access to safe and clean water, and protect public and individual health.

I look forward to working with advocates and Senator May in getting this done so that we can use one of our greatest treasures to advance equity for communities who have been left out of this conversation for too long,” said Assemblymember Jessica González-Rojas, Assembly sponsor of the Public Water Justice Act.