BY MAC BULLOCK Staff writer Resident David Mattoon announced he will resume his candidacy for mayor of Rome, writing that he intends to make it “a city of God.” He is now the second declared … 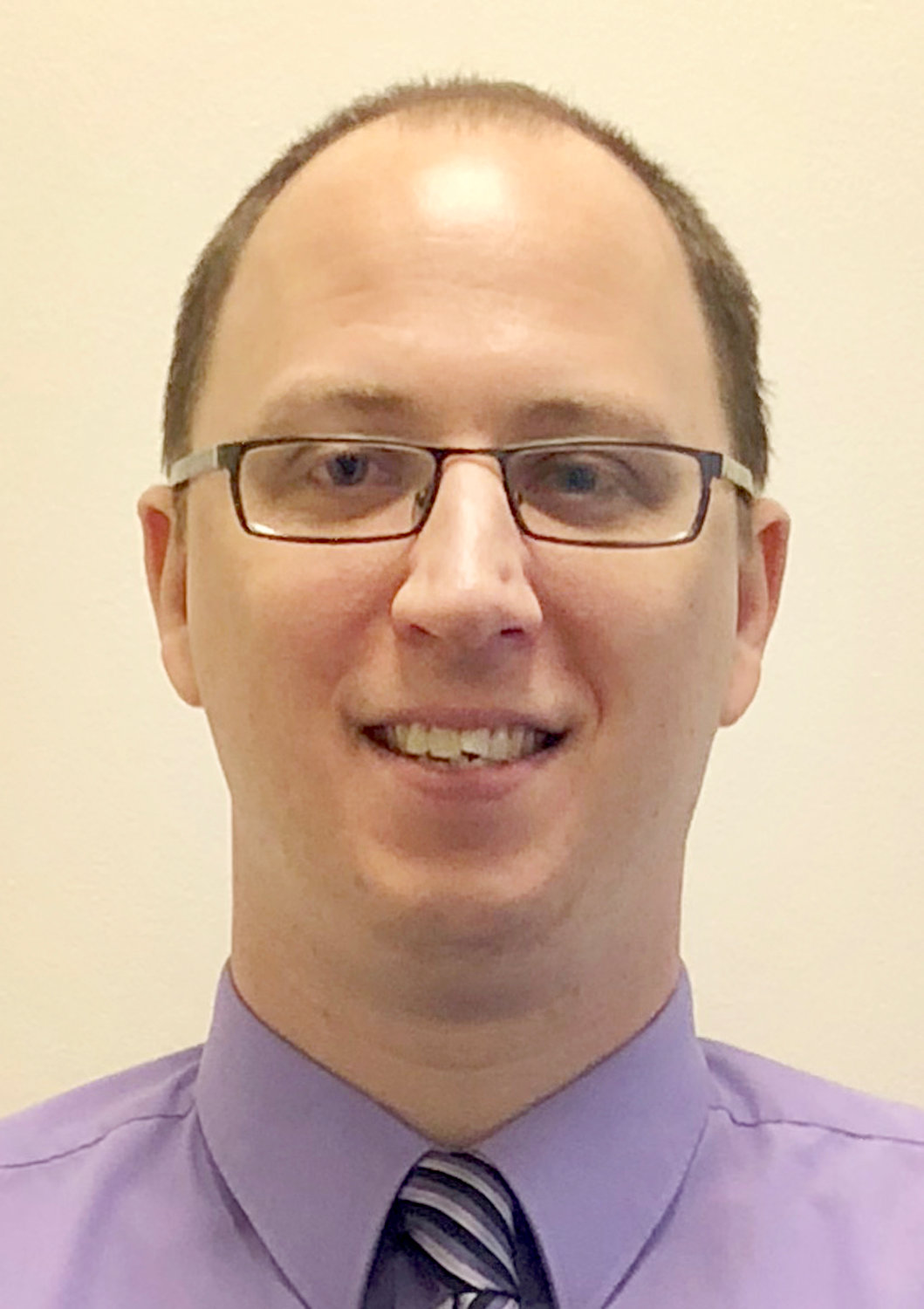 Resident David Mattoon announced he will resume his candidacy for mayor of Rome, writing that he intends to make it “a city of God.”

“Rome will become known as the city that puts God first,” Mattoon wrote on Facebook Saturday. “We will be a centerpiece for hope ... An example for other cities to follow.”

The candidate said that he plans on releasing a campaign platform later this week.

Mattoon has identified lowering property taxes and “effectively communicating and reaching the citizens” as priorities.

Mattoon, a registered Republican, said in a Common Council meeting last April that he would run for mayor in 2019.

In August, he abandoned his mayoral run to launch a long-shot campaign for the 47th state Senate district, which he shuttered after failing to garner enough signatures for ballot access.

Aged 36, Mattoon has lived in Rome since 2010, the candidate said. He works as a program
administator at the CNY Developmental Disabilities Services Office.

He graduated from MVCC with an associate’s degree in liberal arts and played hockey there.