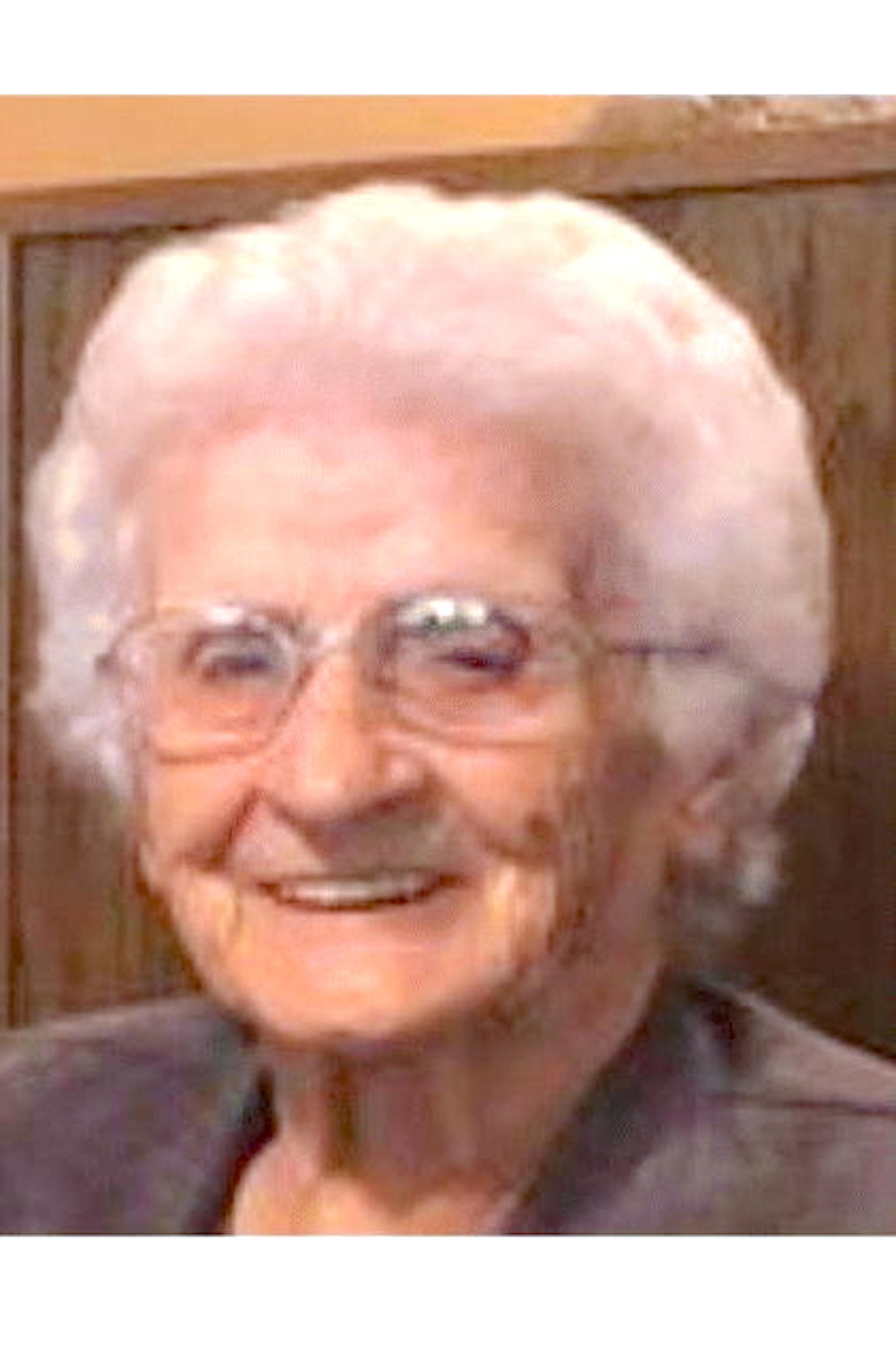 Mary M. Chudyk, 99, of Granville, NY, died Friday, July 29, 2022, at the home of her daughter, Paula Lindberg. She was born January 23, 1923, on her parent’s dairy farm in West Branch, NY, the daughter of Nicholas and Julia Mondrick. She graduated from West Leyden Central School in 1940. On May 8, 1943, she married John Chudyk, a marriage lasting 60 years until his death in 2003. Mary worked as a homemaker and partner on their dairy farm in Lee Center, NY. She enjoyed hobbies like gardening, especially flowers; crocheting afghan blankets, and making family dinners, (especially pierogies). After retiring from the farm, she enjoyed traveling with her husband John around the US in their RV including; Canada and Alaska, and winter trips to Florida.

Relatives and friends may call at Nunn and Harper Funeral Home, Inc., 418 N. George St., Rome, on Thursday, August 4, from 3 to 6 p.m. Interment will take place in Rome Cemetery. In lieu of flowers, donations can be made to: High Peaks Hospice, 454 Glen St., Glen Falls, NY, 12801; or a charity of one’s choice.