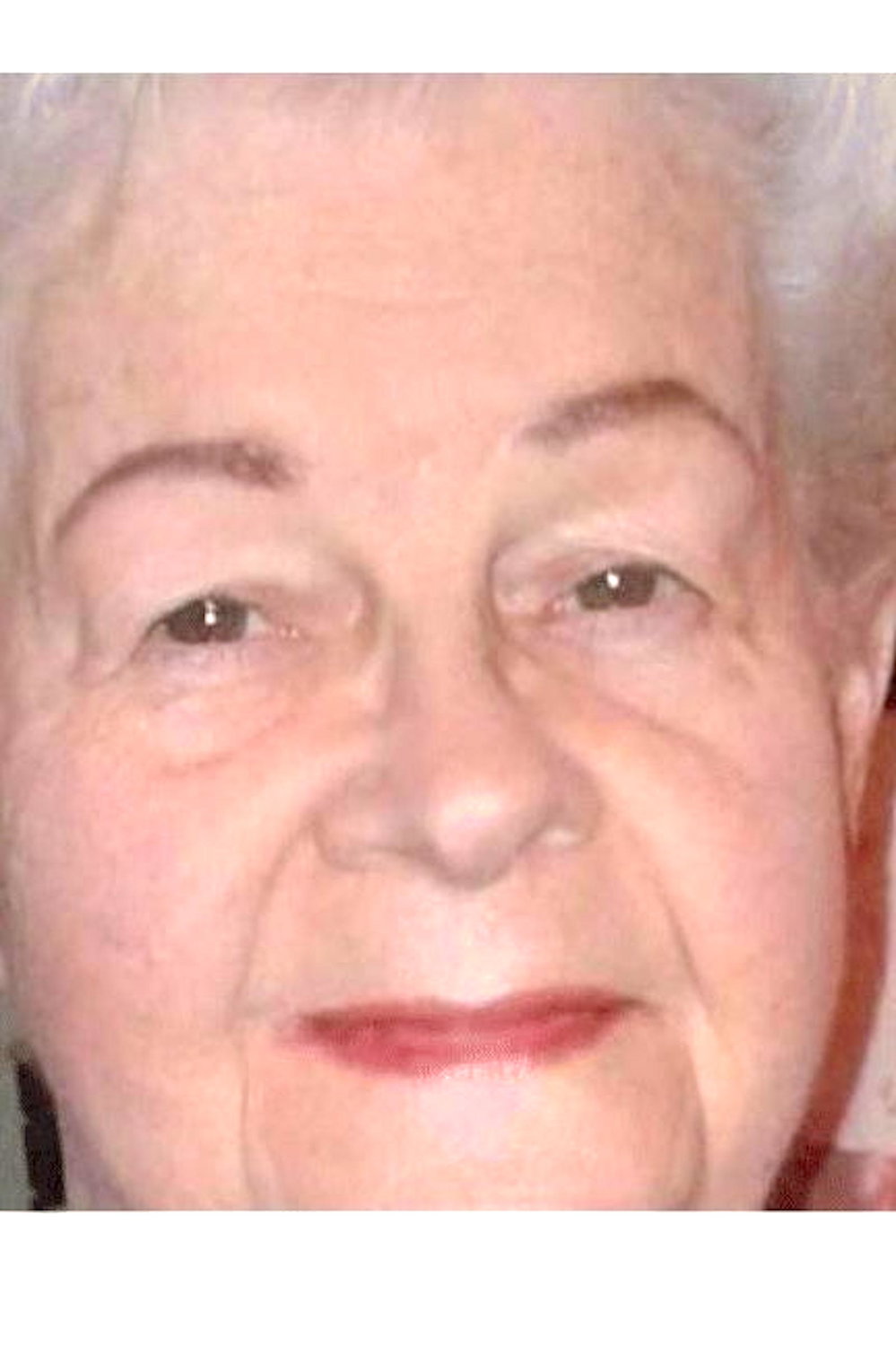 Mary worked for New York State for many years and retired from the Marcy Psychiatric Center.