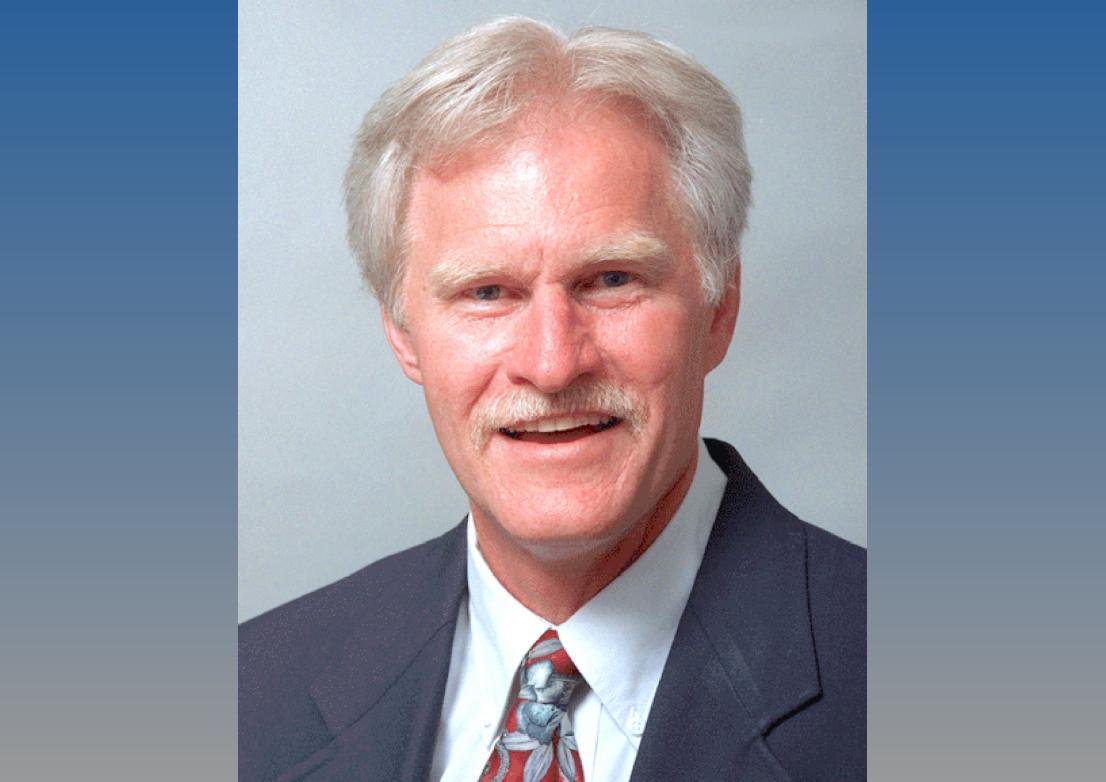 In it, Baker tells the story of what it was like to grow up in the 1920s and 1930s. For most of us, the Great Depression is the stuff of history books and hard-luck stories revealed in an occasional documentary about the era. But Russell Baker lived one of those stories and writes eloquently about his life and those times.

His book brings the era into focus for people whose vision of history has been blurred by the good life. For me, it also illustrates the reason why we have and need a Social Security system in this country.

The problem with that argument, of course, is that many people were not “making it” before Social Security came into existence. And those “good old days” were very bad for very many people. In his book, Baker describes the period just after his father’s death. His father left a widow and three small children, including Russell, who was then about 10. Russell’s youngest sister, Audrey, was 18 months old. His newly widowed mother decided to leave their home in Virginia to move in with relatives in New Jersey. Immediately following the funeral, she had many tough decisions to make. One of them was giving up Audrey!

“The giving up of Audrey was done in a time of shock and depression for my mother,” Baker writes. “When the undertaker was paid, she was left with a few dollars of insurance money, a worthless Model T, several chairs, a table to eat from, a couple of mail-order beds, a crib, three small children, no way to earn a living, and no prospects for the future.” A few days later, Baker’s Uncle Tom and Aunt Goldie arrived to pick up his little sister. “My mother helped them carry out the crib and boxes packed with baby clothes. When the car was loaded, my mother bundled Audrey into blankets, carried her outside, handed her to Aunt Goldie, and kissed her goodbye forever!”

That scene struck a nerve with me because my father also died when I was young. Like Baker’s father, my dad left a widow and small children. Also like Baker’s family, my mother was left with a little insurance, a few pieces of furniture and an old car. But unlike the Bakers, we had brighter prospects for the future because my father left behind something else: Social Security survivors’ insurance.

My mother, brothers, sister and myself each received a monthly check from Social Security based on my father’s earnings. My siblings and I were able to receive benefits up to the age of 22 if we stayed in school, and my mother received checks until my youngest brother turned 18. (The laws have changed slightly since I was a beneficiary. Today, benefits to children are generally cut off at age 18, and a widowed mother’s checks stop when the youngest child turns 16.)

Survivor benefits are a very important part of Social Security. They have been paid since 1940. Yet even today, many young workers are not aware of this protection they are guaranteed through their Social Security tax deductions.

Here is a postscript to what I just wrote. I ran a column similar to this one several years ago. After that column ran, I heard from more than a few members of the government-bashing and Social Security-bashing crowd. I saved just one example. Here is what he wrote – in part. (His rant went on for more than a page!)

“It’s the namby-pamby liberals like Baker and you who have ruined this country. Russell’s father should have provided for his family, and your father should have provided for you. We don’t need the government to make up for slackers like your fathers. And don’t even get me started on widows’ benefits. These women should work and take care of themselves and not expect the government to show up each month with a widow’s dole!”

My goodness! I sure am glad I don’t live in that guy’s world. What a cold, uncaring and empathy-starved place it must be! Maybe I should have pointed out to him that Baker’s mom spent many years cleaning floors in tenement houses to help take care of her family. And my mom worked all her life to help pay the rent and put food on our table. Oh well!

I also want to point out that someone reading this column might conclude that Social Security is unique to the United States. Just the opposite is true. The idea of Social Security is a worldwide phenomenon. Almost every country on the planet has a Social Security system in place for its citizens, and almost every one of those programs provides survivor benefits to widows, widowers and minor children. It’s just too bad our program came along too late to help Russell Baker’s mother and her children.