Many farmers feel the heat as dry spell lingers

With more hot weather in the forecast for upstate New York this week, John Peck worries about his corn fields and hopes for rain.

Many farmers feel the heat as dry spell lingers 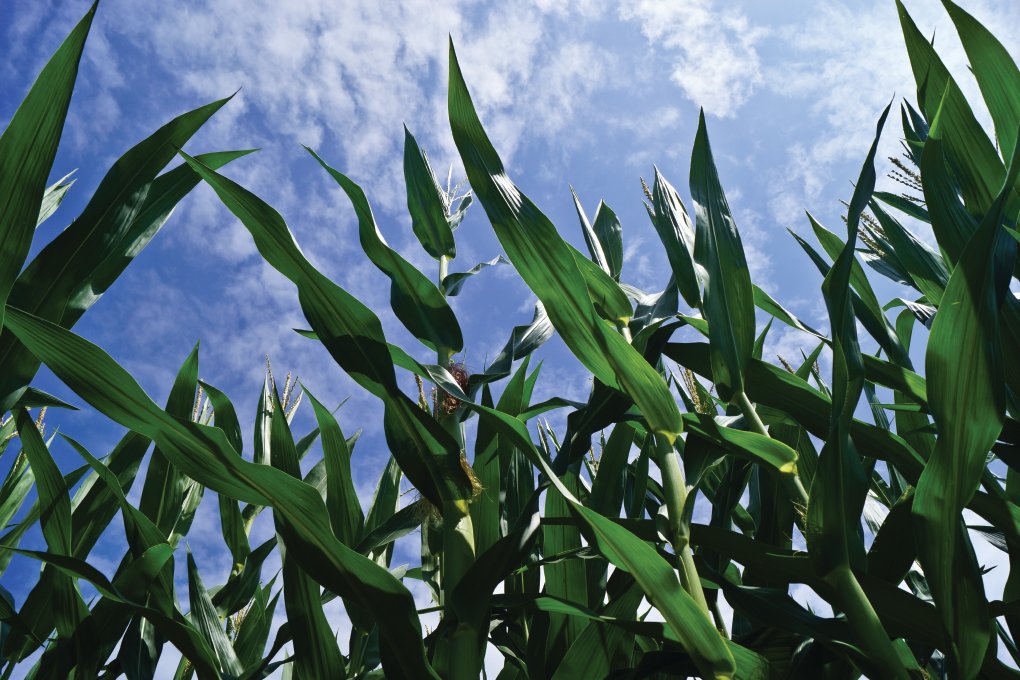 ALBANY — With more hot weather in the forecast for upstate New York this week, John Peck worries about his corn fields and hopes for rain.

Had there been more rain this summer, he said, the corn would be looking better than it was Monday.

“Once you have a deficit, it’s hard to make it up,” Peck said when contacted at his home in Great Bend, Jefferson County.

A big storm blew through his region last week, but it didn’t deliver the rain he would have liked to have had.

“I could watch lightning and thunder north and south of me,” Peck said. “But I got nothing. We’re certainly dry, maybe abnormally dry.”

Over the past three months, precipitation levels have been below normal. That, coupled with low groundwater levels, spurred state officials to urge local water supplies to assess their ability to meet demand for water and to promote voluntary conservation.

The consequences of drought are serious.

According to the National Integrated Drought Information System, they include far-reaching impacts to water quality, public health, the economy, the natural environment and public infrastructure.

But even within regions, just how parched soil gets can vary widely, said Kitty O’Neil, the regional field crops and soils specialist for the Cornell Extension Service office in Clinton County.

But the data shows the abnormally dry conditions are even more prominent in Western New York, she said.

The hay crop has also been impacted at some farms, especially where there had been much rain earlier in the season. “It was way too wet to get in the field,” O’Neill said.

“There isn’t one story for the state,” she emphasized. “This year, we’ve got some too wet and too dry.”

The fickle upstate weather, at least so far, has not created any headaches for apple growers, said Cynthia Haskins, president of the New York Apple Association.

New York is the nation’s second largest producer of apples. About 600 growers belong to the association.

“Everything is sizing up nicely,” said Haskins, noting many of the orchards near areas that are experiencing near drought conditions have irrigation systems. “Our production is going to be on par with the last three years; so we are looking good there.

The harvest will begin later this month when the early varieties — Paula Red and Ginger Gold — are ready, Haskins said.

Growers remain wary about the potential threat of hail damage. But if the growing season continues as expected, Haskins said the total harvest should come to 31 to 32 million bushels, Haskins estimated.

Corn for grain is New York’s second most significant crop, according to the New York Farm Bureau.

In the Schoharie Valley, many farmers have been experiencing the effects of the dry conditions, said Assemblyman Chris Tague, R-Schoharie, a former dairy farmer.

“For the farmers who put hay in, there’s no second cut out there,” said Tague. “We need rain, and not just a thunder shower. We need a soaking rain to get things back on track.”

On July 4, the corn was about where farmers hoped it would be -- knee high, Tague said. “But it’s starting to stall and it’s starting to brown. It’s maturing more quickly than what you want to see.”

He said he’s worried that, with farmers already facing much higher costs for diesel fuel and other supplies, they will be financially harmed if farm production is negatively impacted by the dry spell.

“This could be a long, hard fall and winter for everybody if we lose crop because of the lack of rain,” Tague said.