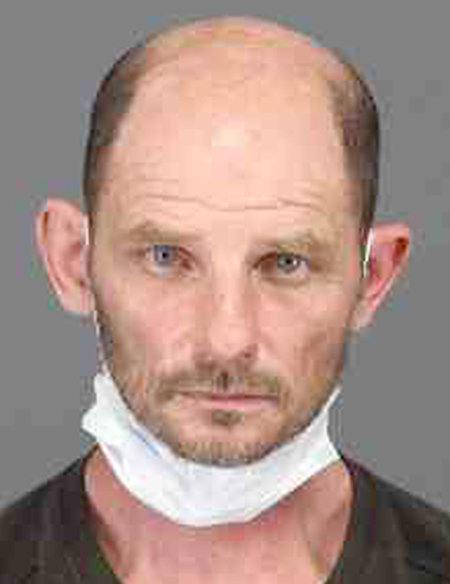 TOWN OF VERONA — An Oneida man pleaded guilty in County Court on Wednesday to intentionally dragging a dog behind his car.

Lily, a 6-year-old Australian Shepherd, was later euthanized due to the injuries, according to the District Attorney’s Office.

Lighthall accepted a plea deal of two years in state prison. He is scheduled for sentencing on April 29.

At his court appearance, officials said Lighthall admitted to harming the dog because she had bit him two days prior.

Authorities said Lighthall had been staying with a person in the Village of Canastota in October 2020 when Lily bit him.

A passerby spotted Lighthall and Lily on the side of the road and confronted them. Authorities said Lighthall told the witness he’d just found the dog, and then Lighthall left once the cord was free.

The dog fled into the woods and authorities said they were unable to locate her.

Lily’s owner, meanwhile, had noticed both her and Lighthall missing.

Authorities said the owner started searching and received word that she had shown up at a residence on Hill Road after days wandering in the woods. The owner was reunited with Lily and he rushed her to the Happy Valley Animal Hospital in Verona on Oct. 9.

Authorities said Lily’s injuries were so severe that sepsis had developed and progressed. The decision was made to put Lily down. Lighthall was taken into custody shortly thereafter.