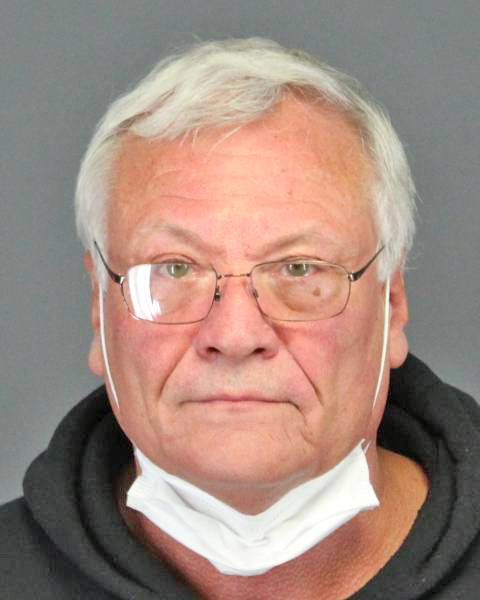 TOWN OF VERONA — A 67-year-old man is facing multiple charges after law enforcement officials said he threatened another person with a shotgun during a domestic dispute late Monday night.

Deputies said Steven W. Reed, of Verona, was in an argument with another person at a residence on Hill Road shortly before 11 p.m. Deputies said Reed punched the victim in the face several times and threatened the person with a shotgun.

Reed is charged with one count each of second-degree menacing, fourth-degree possession of a weapon and second-degree harassment, authorities stated. He is scheduled to appear in court.

Deputies said several long guns were secured from the residence.