A 54-year-old man is accused of threatening another person with a knife at a home on Higby Road ... 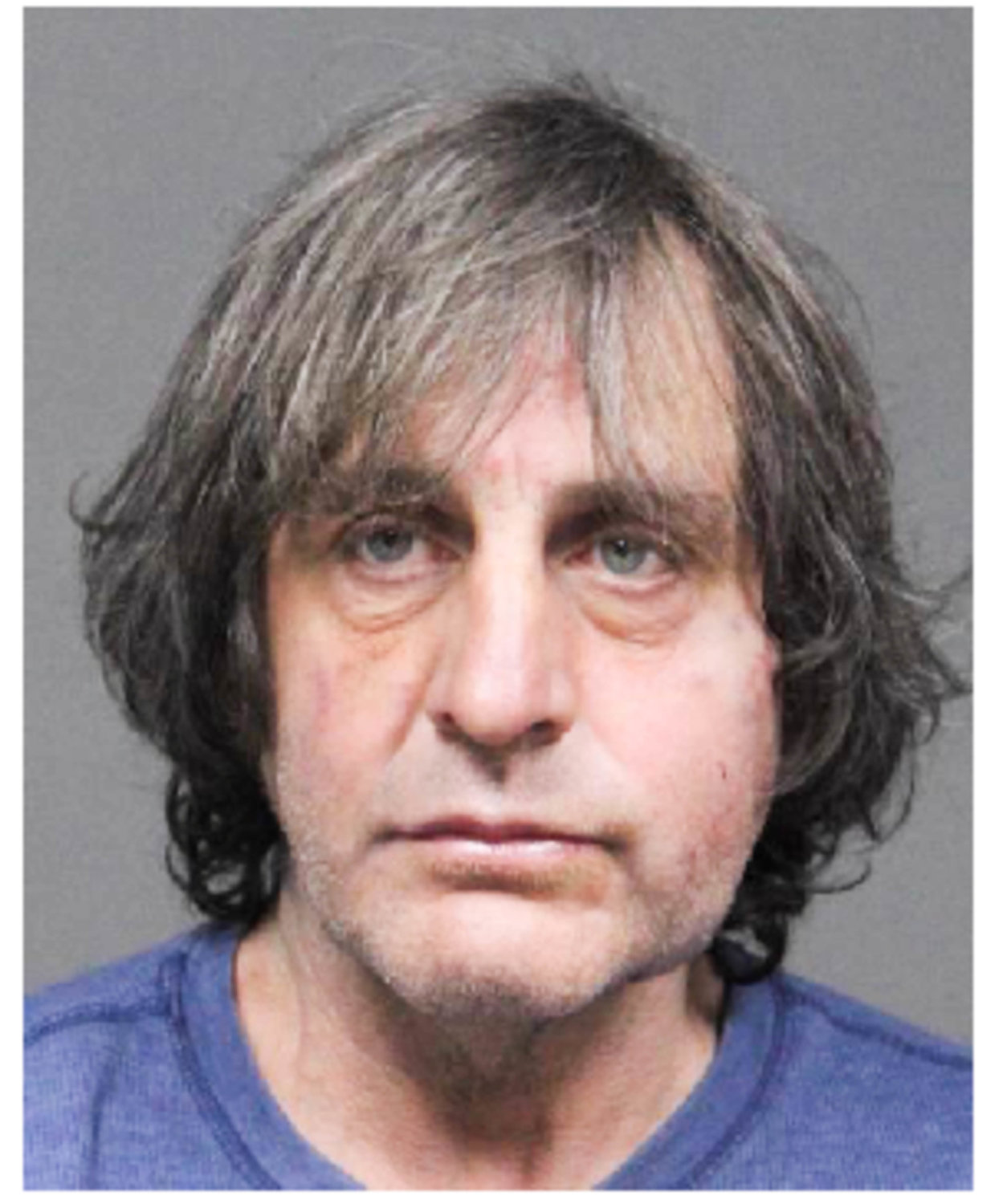 UTICA — A 54-year-old man is accused of threatening another person with a knife at a home on Higby Road late Tuesday night, according to the Utica Police Department.

Police said John Baccarini, of Utica, went to a residence on Higby Road at about 11:30 p.m. and threatened to kill the person inside with a knife. When the victim tried to run away, police said Baccarini threw the knife at the person.

Baccarini then left the residence. The other person was not injured. Authorities said the incident was also in violation of an order of protection filed against Baccarini.

Baccarini was located a short time later and he was taken into custody without incident. Police said Baccarini is charged with felony first-degree contempt, second-degree menacing and third-degree possession of a weapon. He is scheduled to appear in Utica City Court.