Man accused of trying to set fire to his Vernon home 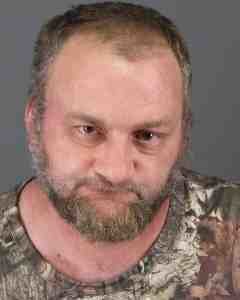 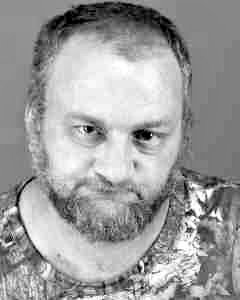 TOWN OF VERNON — A 42-year-old man is accused of attempting to burn down his home with a lighter while drunk very early Sunday morning, according to law enforcement officials.

Deputies said Burton went outside and tried to use a lighter to set fire to the residence. Deputies said burn marks were spotted on a window screen.

When deputies arrived on the scene, they said Burton struggled with them while being taken into custody. Burton is charged with one count of attempted second-degree arson, a class C felony, authorities stated. Burton was arraigned in court and was sent to county jail in lieu of $15,000 cash bail or $30,000 bond.

He is scheduled to reappear in court.