A 58-year-old man is accused of passing a counterfeit $100 bill to buy a drink at Applebee's on Horatio Street, according to the Utica Police Department. 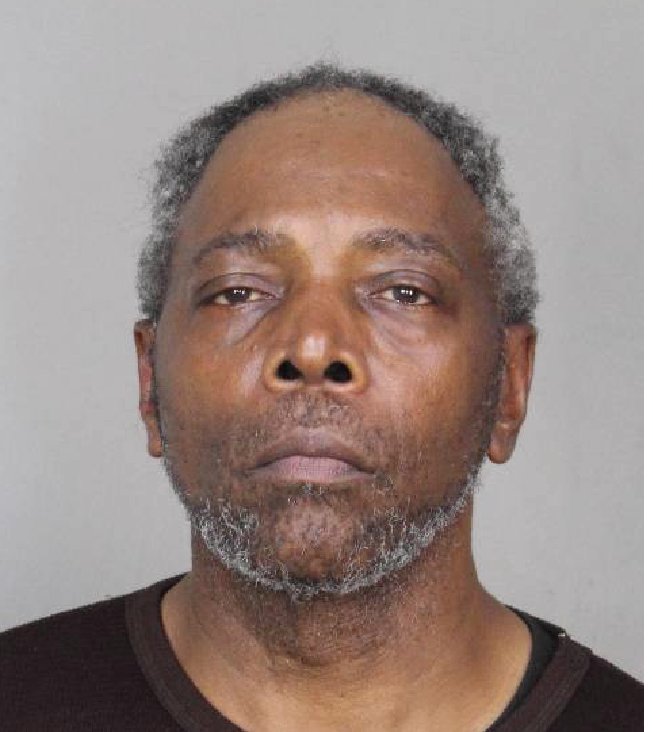 UTICA — A 58-year-old man is accused of passing a counterfeit $100 bill to buy a drink at Applebee's on Horatio Street, according to the Utica Police Department.

Police said Maurice Jones, of Utica, paid for his drink with a phony $100 bill at the restaurant on Oct. 14. The bill was only discovered to be counterfeit long after Jones had left, the law enforcers said.

Jones had also been spotted trying to pass fake bills at bars in Utica earlier in the month, and police said they were able to identify him following the incident at Applebee's. He was taken into custody this week.

It was also learned that Jones was wanted for shoplifting at Price Chopper on Oct. 17, police stated.

Jones is charged with one count of first-degree possession of a forged instrument and two counts of petty larceny, authorities said. He is scheduled to appear in City Court.