TOWN OF WATSON — A Lewis County man has been charged with reporting a false incident after he called 9-1-1 for a fake drug overdose, according to law enforcement officials.

Sheriff's deputies said they responded to a domestic dispute on Pine Grove Road at about 11 p.m. July 7 and cleared the scene without incident. A few minutes later, deputies said a person from that residence, Steven M. Bussiere, age 53, called 9-1-1 to report a drug overdose.

Deputies said they returned to the residence and learned the overdose was a lie.

Bussiere is charged with one count each of third-degree falsely reporting an incident and resisting arrest, authorities stated. He was released on appearance tickets to Town Court. 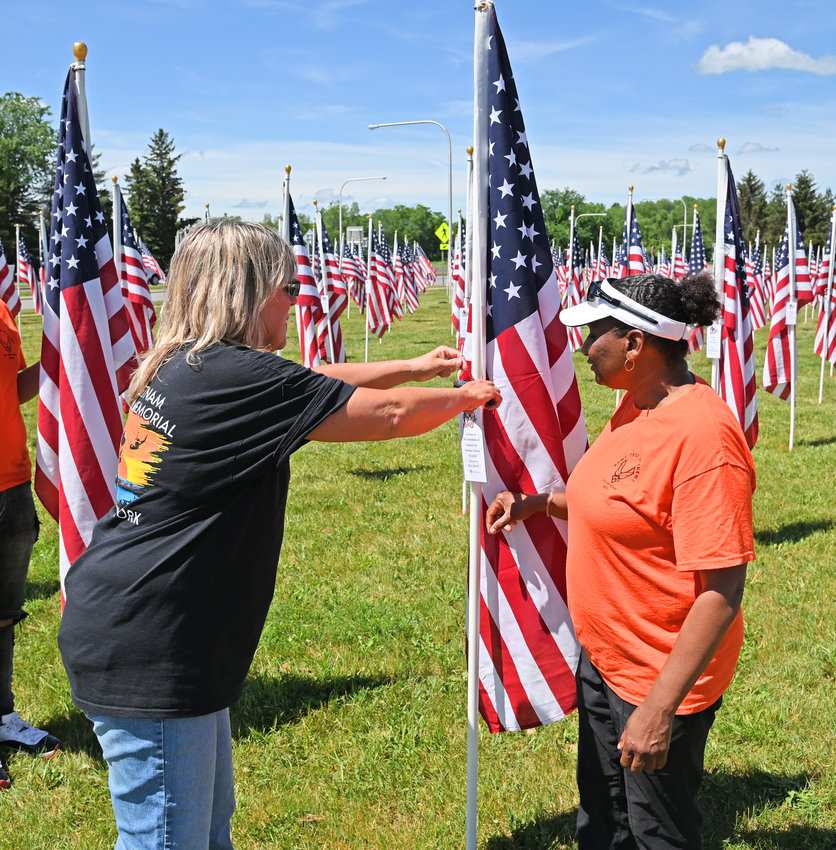