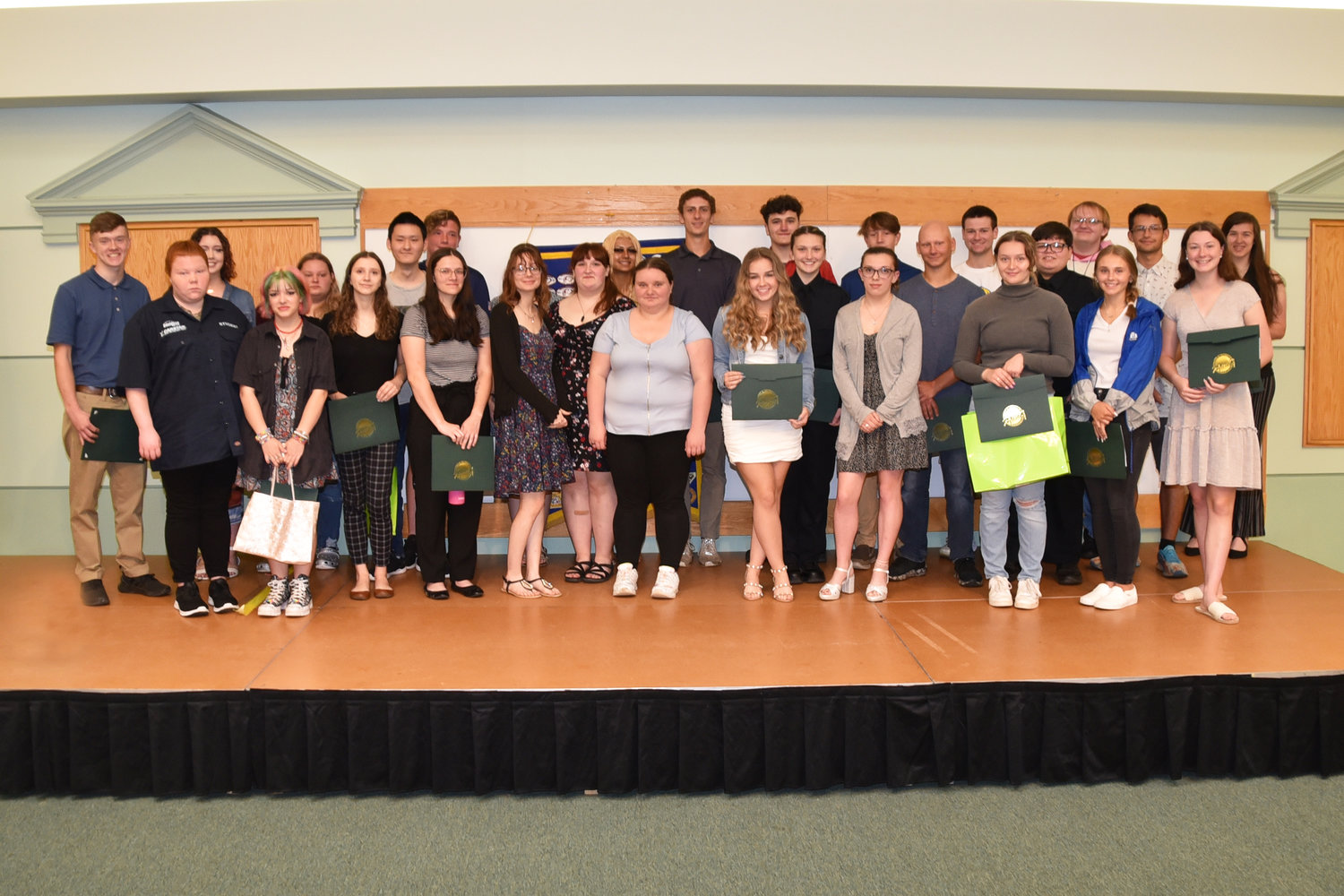 “We know there are many different roads to success, whether that is college, the workplace, trade school or the military,” CTE Principal Erin Noto said. “Our CTE programs prepare students with academic, technical, job and life skills to be successful in any path they choose – and we believe all of those pathways are worth recognizing and celebrating.”