A 25-year-old man is charged with violently attacking a Canastota Village police officer Wednesday afternoon, sending the officer to the hospital, according to village officials. 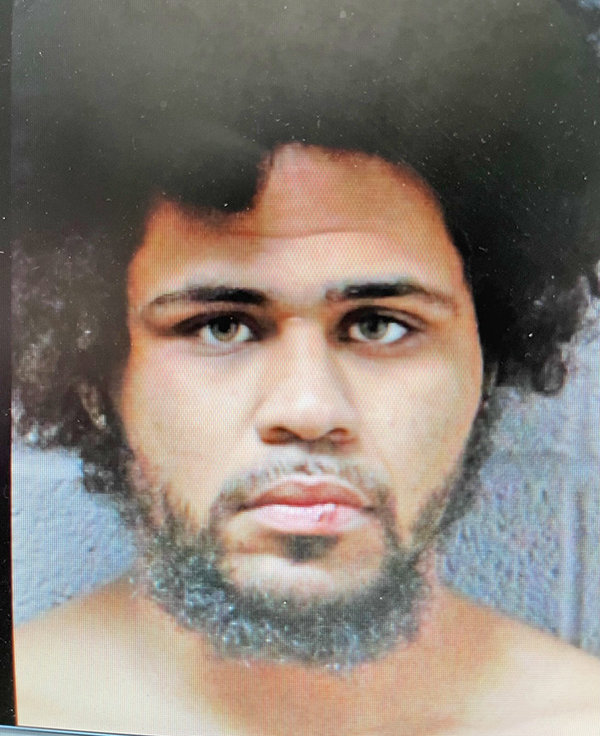 CANASTOTA — A 25-year-old man is charged with violently attacking a Canastota Village police officer Wednesday afternoon, sending the officer to the hospital, according to village officials.

Authorities said Officer William Preuss was dispatched to the parking lot of Liberty Resources on North Main Street at 2:12 p.m. Wednesday for reports of a suspicious person. The officer approached the man — 25-year-old Richard Branch Jr., of Canastota — and authorities said Branch attacked Preuss without provocation.

Branch repeatedly punched the officer in the face and head, causing injury, authorities said. The officer was able to call for back-up and a deputy with the Madison County Sheriff’s Office arrived on scene and subdued Branch with a stun gun.

Preuss underwent surgery for an injury to his eye at a local hospital Wednesday night, authorities said. He was listed in stable condition Thursday morning, and was expected to be released from the hospital Thursday afternoon. There was no word on when he may return to work.

Branch is charged with two counts of robbery and one count each of first-degree assault on a police officer, criminal possession of a weapon, menacing, attempted assault and reckless endangerment, authorities said. Branch was treated at Oneida Health before being turned over to law enforcement custody.

Branch was arraigned in court and he was sent to the Madison County Jail in lieu of $50,000 cash bail or $125,000 bond. He is scheduled to reappear in court.

The attack remains under investigation. Police are asking that anyone who witnessed the attack or has camera footage to contact their office at 315-697-2240.