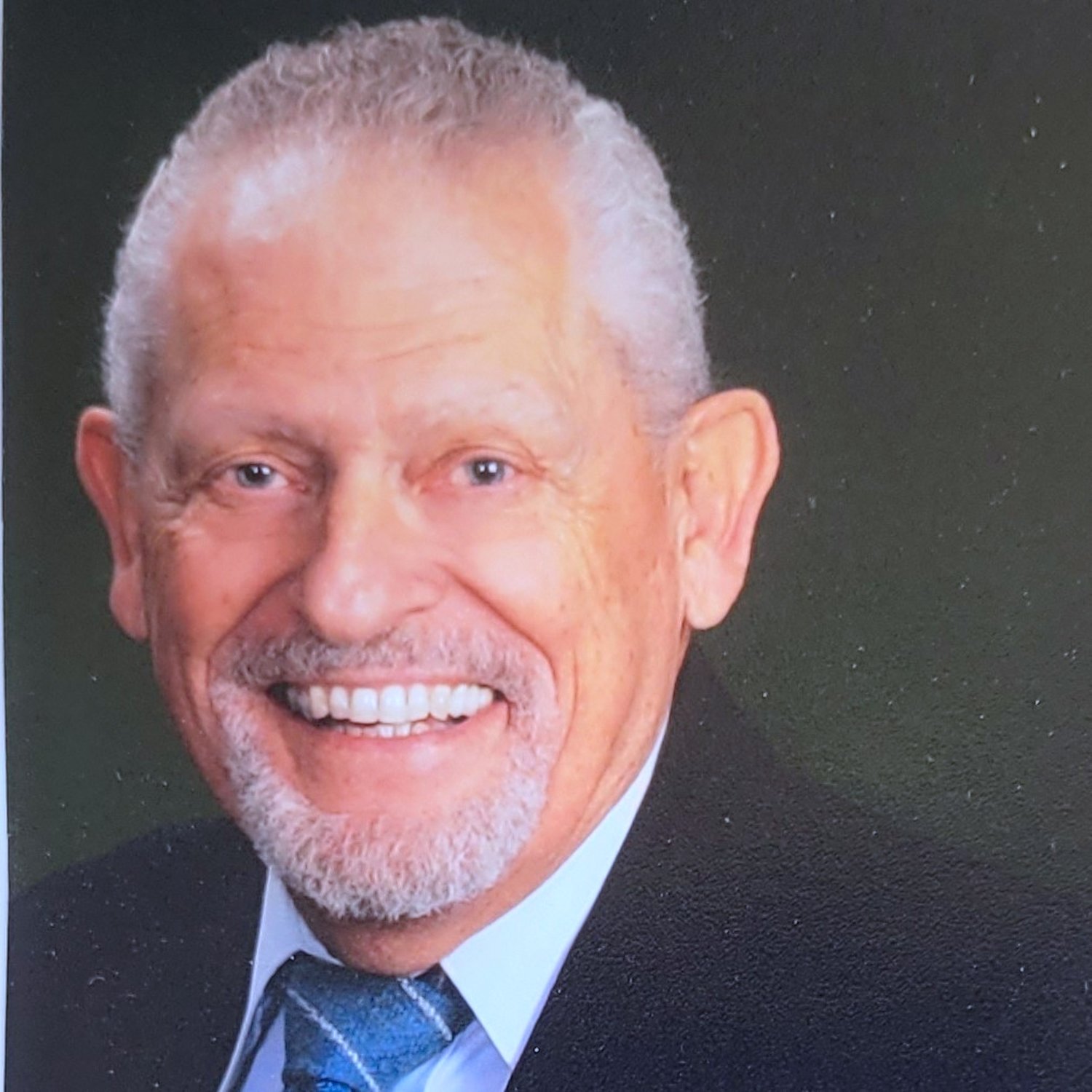 Louis Nagy, age 88, of Vero Beach, Florida, formerly of New Hartford, New York, died on May 1, 2022, at Cleveland Clinic Indian River Hospital with his daughter’s love and support by his side.

He was born on May 18, 1933, in Perth Amboy, New Jersey. He graduated from Carteret High School, Carteret, New Jersey in 1951. He also graduated from the University of Kentucky, in Lexington, Kentucky in 1959 with a Bachelor of Science in Electrical Engineering and in 1970 received a master’s in business administration from Fairleigh Dickinson University in Rutherford, New Jersey. He served in the U.S. Army Signal Corps from 1954 to 1956 and attended Fort Monmouth Signal School prior to his deployment at a communications site in Puerto Rico.

He was employed with the General Electric Company from 1959 to 1993. Early in his engineering career, he participated in the series of above ground nuclear weapon tests, Pacific Nuclear Test Series in Operation Dominic. Also, he participated in underground tests at the Nevada test site, Operation Nougat in 1962. He progressed through various engineering positions including Manager of Advanced IT Systems in Utica, New York. He retired in 1993 from G.E. He was a member of the G.E. Elfun Society of Utica, N.Y.

He was predeceased in 2008 by his wife of 54 years and best friend, Rosemarie Moravek Nagy. He is survived by his daughter, Stacy Krauss of Essex, Vermont, and son, Martyn Nagy, of Hallandale Beach, Florida. He is also survived by grandchildren, Kristyn Nagy, Andrew Nagy and Dakota Allen of South Burlington and Essex, Vermont. He is survived by his sister Elizabeth Quick of Fort Myers, Florida; as well as sisters-in-law Dolores Nagy of Carteret, New Jersey, Madeline Zeleznik of Morganville, New Jersey, and Barbara Rybak of Cape May, New Jersey. He was predeceased by his brothers, Frank Nagy and Ernest Nagy of Carteret, New Jersey. He is also survived by several nieces and nephews.

Friends may call on Friday, May 13, 2022, from 5-7 p.m. at Friedel, Williams & Edmunds Funeral and Cremation Services, 13 Oxford Rd., New Hartford, NY. Services will be held Saturday, May 14, 2022, at 9:30 a.m. at Funeral Home, followed by interment at Forest Hill Cemetery on Oneida Street, Utica, New York, next to his wife and best friend.

In lieu of flowers, please consider a donation to Masonic Medical Research, Bleeker Street, Utica, New York in his name.

For online expressions of sympathy go to fwefh.com 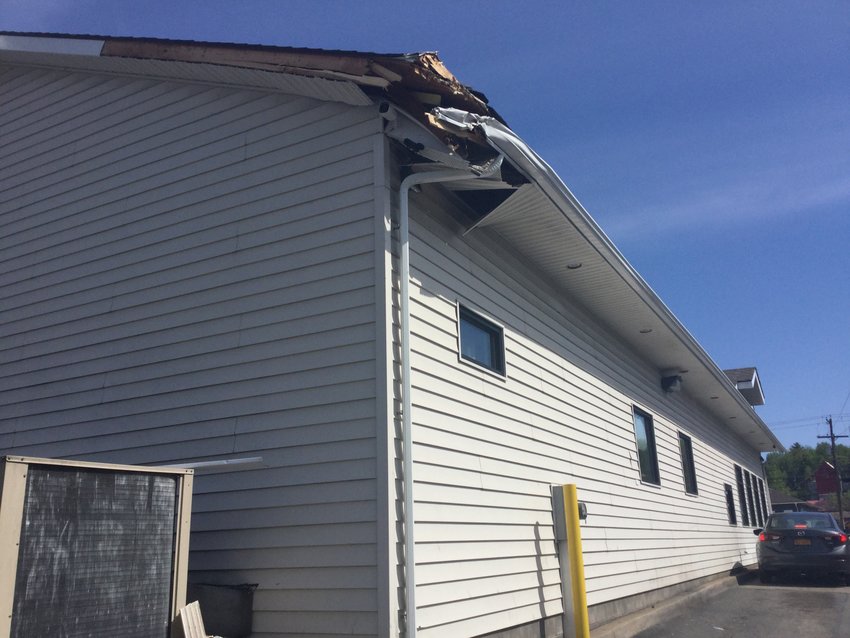