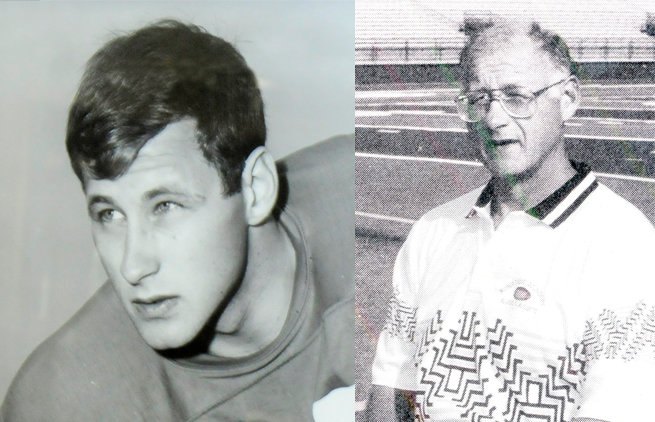 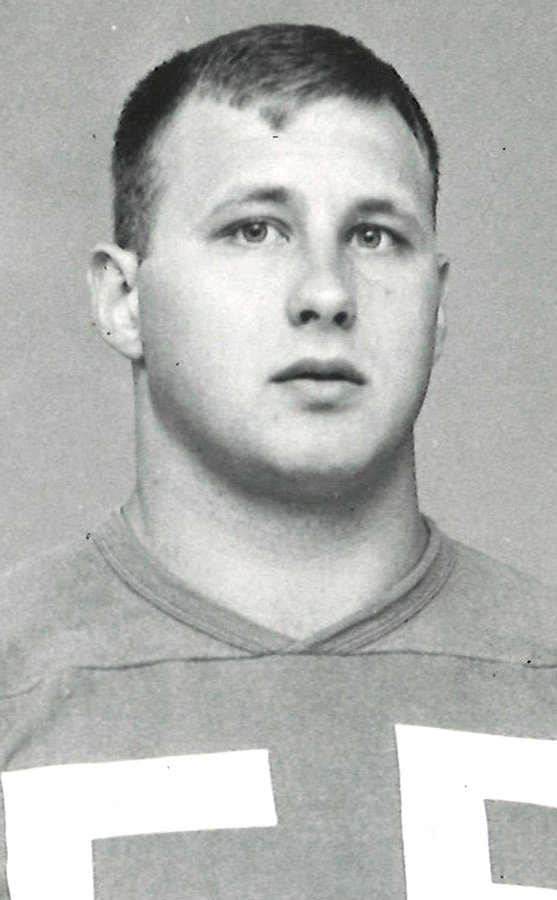 Myslinski, who resided in Rome, died Tuesday. He had been treated for oral and neck cancer for the past seven years.

Myslinski was born April 12, 1945. He attended RFA, where he was a three-sport standout in football, wrestling and track and field. He was an all-state football player an All-American honorable mention and a captain in his senior year. He also finished second at states in wrestling and set the school record in the shot put.

He went on to play at Bordertown Military Academy, a prep school in New Jersey. There he was all-state in football and won a state title in wrestling.

He played offensive tackle at the University of Maryland from 1964 to 1967, lettering in the final three years. He also wrestled at Maryland, winning the Atlantic Coast Conference heavyweight championship his junior year. He was drafted in the 13th round (344th overall) in the 1968 draft by the American Football League’s New York Jets. Though he was released by the Jets, he signed to play for the team’s semi-pro farm club in Bridgeport, Connecticut. That fall he suffered a torn bicep, an arm injury that lingered and led to his decision to retire from the game.

He was inducted into the Rome Sports Hall of Fame as part of a two-person class of 1984 along with Irene O’Shea.

He was a coach and physical education teacher in the district for 31 years before his retirement in June 2000. He coached football, wrestling and track and field. He coached at all levels in the district and ran a summer weightlifting and conditioning program.

In 2005, RFA named the weight room at the high school in his honor.