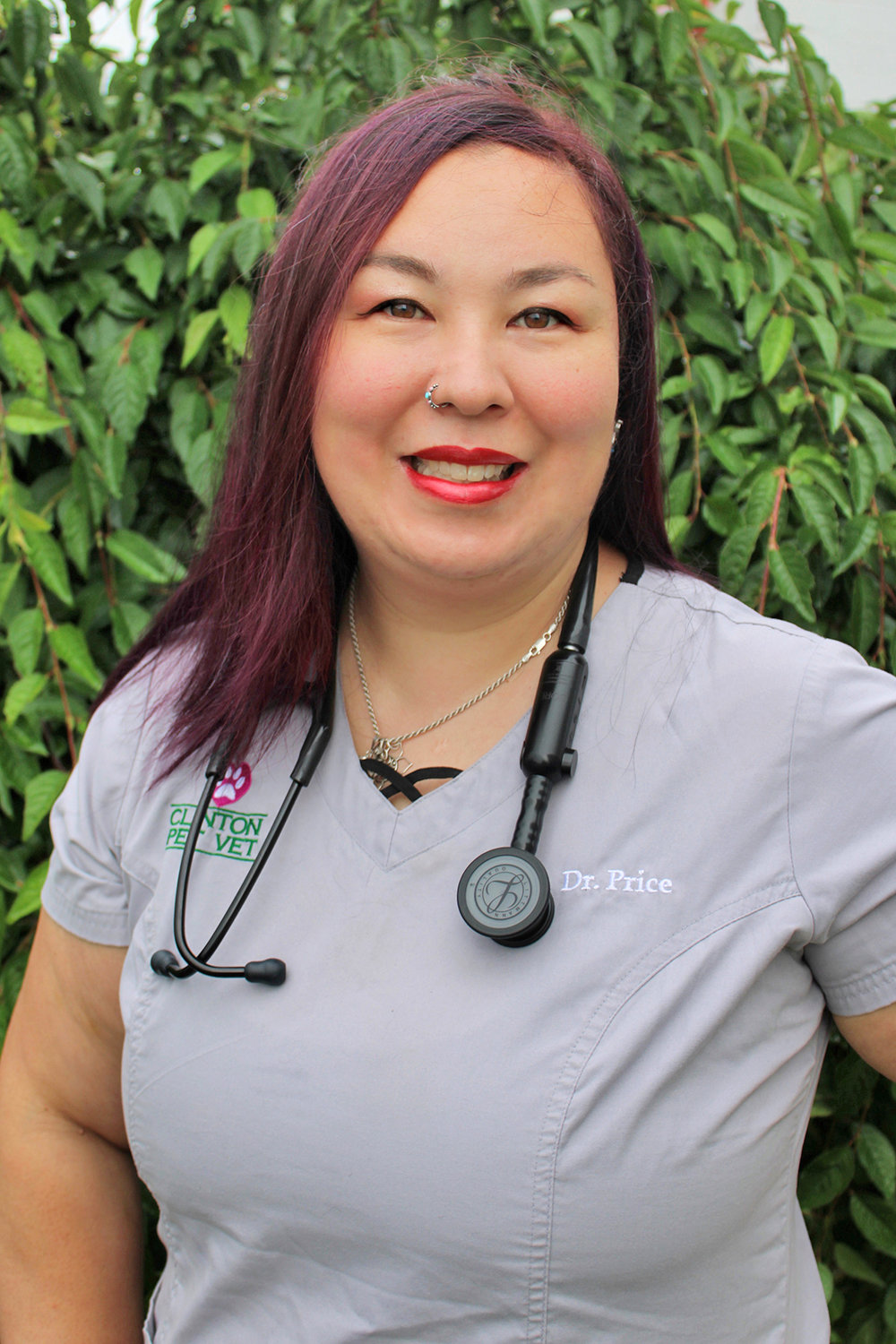 One of the few privately-owned practices in the area and the only one to operate a rescue/shelter, Dr. Price-Seelow earned the General Practitioner of the Year award from the magazine. She appears in a cover story for the August edition.

Clinton Pet Vet is a single-doctor practice, but still makes the time to help as many patients and injured stray animals as it can, Price-Seelow said, who has been in practice for 20 years.

Asked how many cats Price-Seelow serves in the community, she said, “Too many to count. I serve my own patients, but then also all of the rescued kitties too.”

CPV Rescue and Sanctuary can house a maximum of 35 cats at a time, but there are also cats who are regularly being treated at the practice, the veterinarian said.

As for how DVM 360 magazine learned of her practice, Dr. Price-Seelow said the magazine announced nominations for the awards in multiple categories of veterinary medicine and Clinton Pet Vet Technician Jennifer Still wrote and submitted an essay of nomination. The DVM committee voted and chose Price-Seelow as the General Practitioner of the Year.

“I was shocked and honored to receive the award,” said Price-Seelow. “I like to think that I am doing a good job, but to hear it from a group of your peers really makes me feel that I am doing well. There is no real change. I am still who I always was, and I will continue to give it my best every day.”

According to DVM 360, Price-Seelow was surrounded by cats while growing up, having worked at her uncle’s privately-owned pet shop.