Since New York State Gov. Kathy Hochul offered her State of the State address Jan. 10 — highlighting plans for public education during 2023 — local educators have weighed in on the potential impacts. 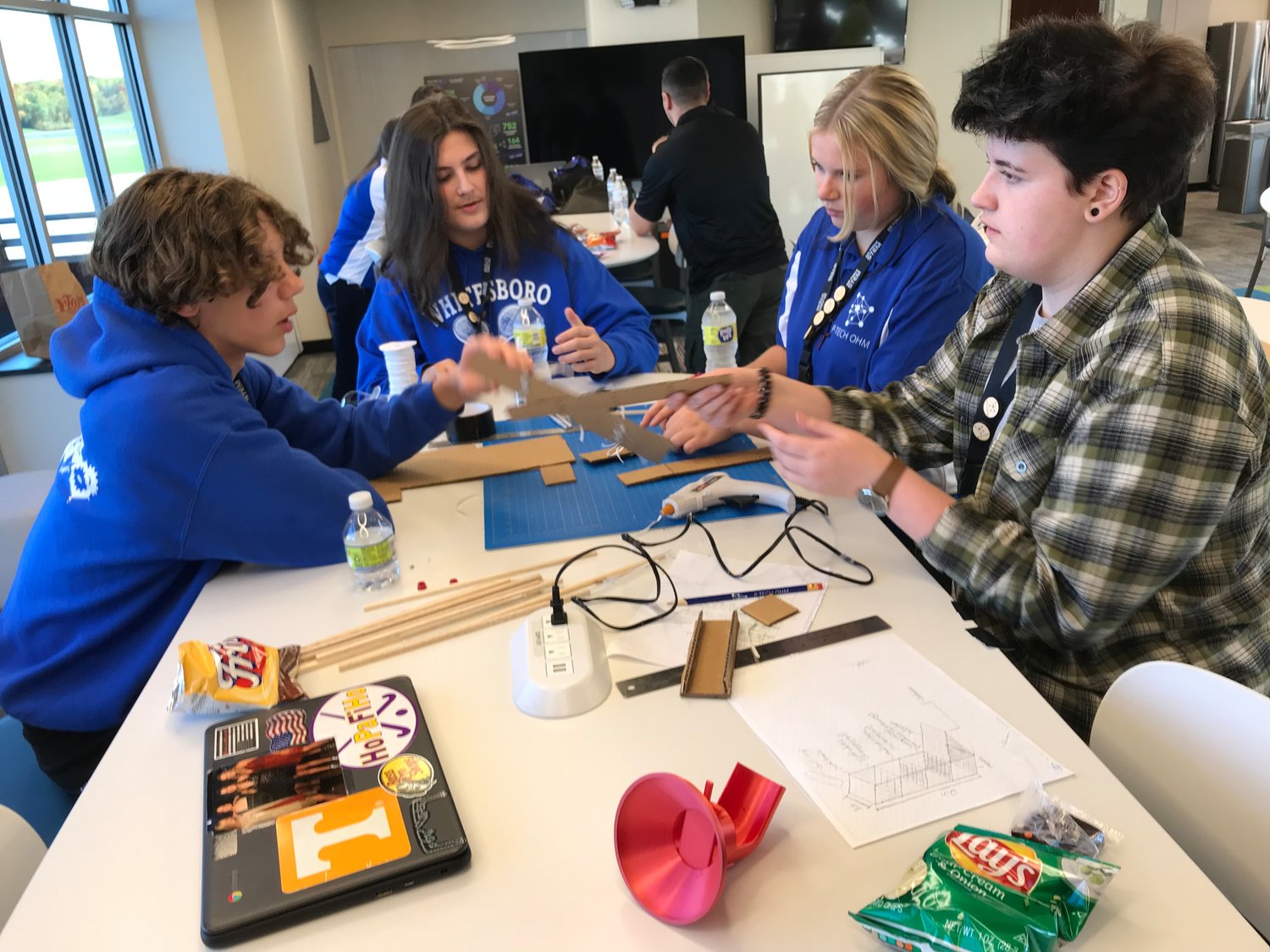 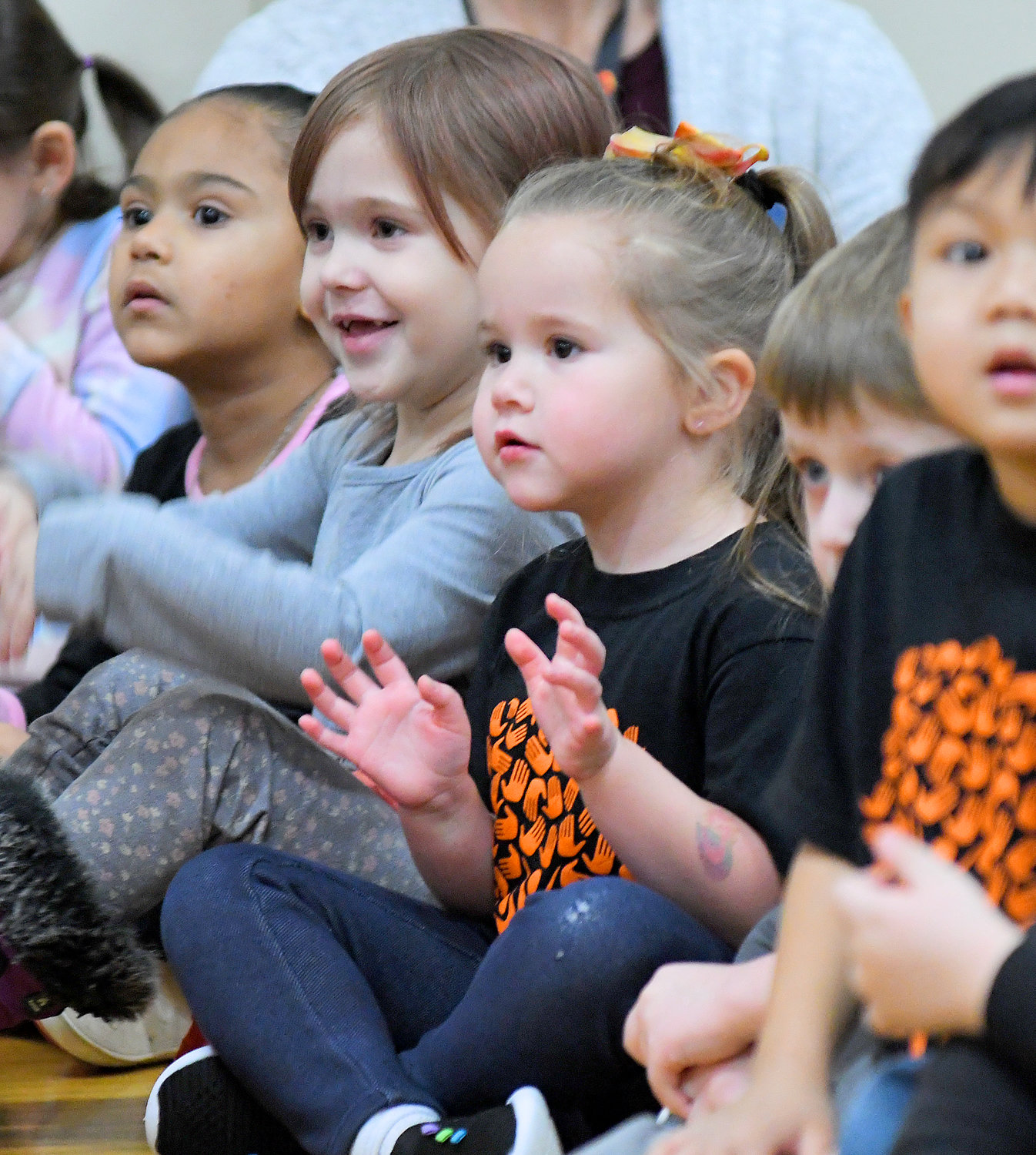 Pre-schoolers enjoy a recent performance by the Rhapsody Show Choir at Clough School in Rome. Kids their age will especially benefit from Gov. Kathy Hochul's plans for public education in 2023.
(Sentinel photo by John Clifford) 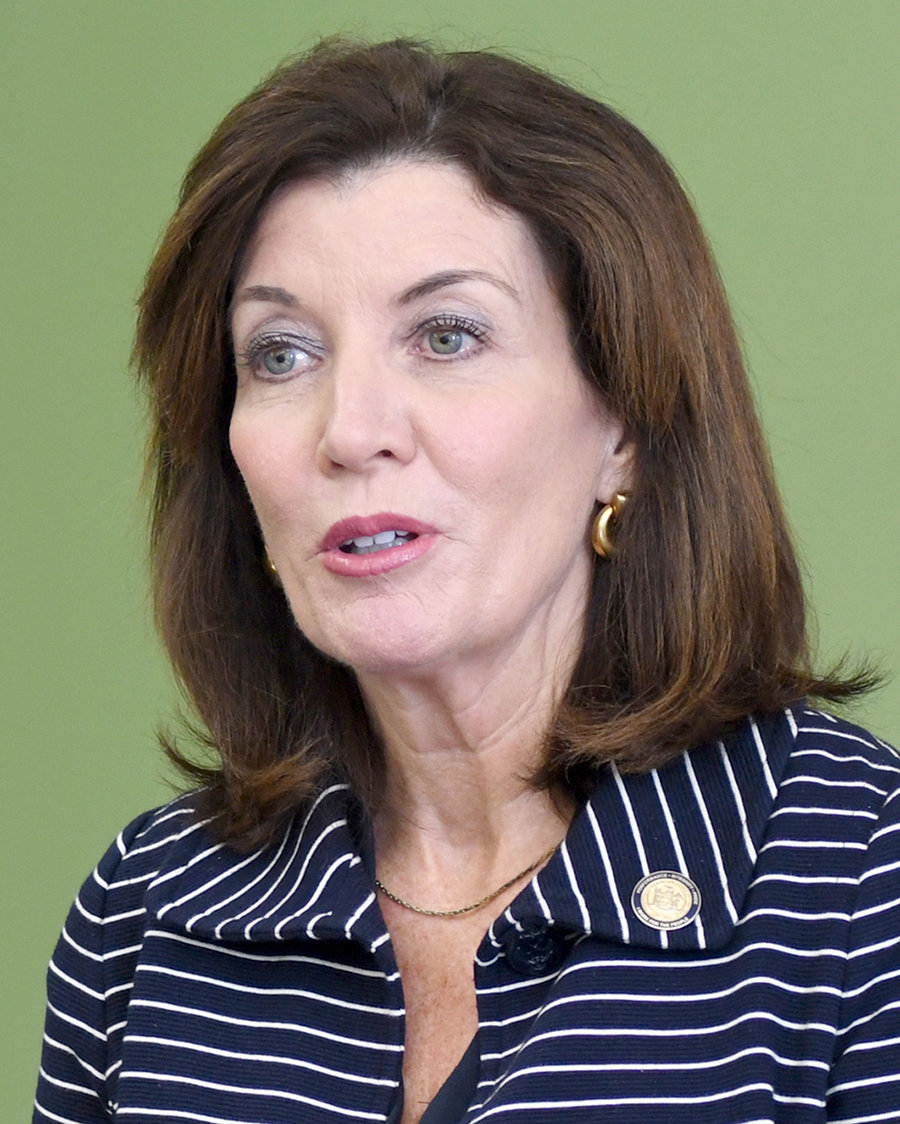 ALBANY — When New York State Gov. Kathy Hochul offered her State of the State address Jan. 10, she highlighted her plans for public education during 2023 within the state. Hochul's plans seem to follow her commitment to give every child in New York the tools to succeed through a high-quality education.

She said she will fulfill her commitment to fully fund Foundation Aid this year by investing an additional $2.7 billion, an increase of 13%, to a total aid amount of more than $24 billion. Another $250 million in Foundation Aid will be dedicated to high-impact tutoring programs across the state.

Hochul also plans to add another $125 million for universal pre-kindergarten, bringing the state’s total annual investment in pre-kindergarten to $1.2 billion, benefiting some 17,500 additional 4-year-old children and their families. This will make pre-K approximately 95% funded.

Her plans establish a new $20 million grant program to support the establishment of new early college high school and Pathways in Technology Early College High School (P-TECH) programs. These give students the ability to earn college credits while still in high school.

Since Hochul's address, local educators have weighed in on the goals.

"We're on board with this," Utica City School District Acting Superintendent Brian Nolan said of the governor's plans. "I can't say enough about how this will help move our district further."

Nolan is a tremendous P-TECH fan, he admitted. He actually helped write one of the first P-TECH programs while formerly with the Syracuse district, so Nolan is looking forward to bringing that experience to Utica.

He said he has already had good conversations with local collegiate partners in preparation to expand the district's offerings. Moving forward on all aspects of the governor's plans will be very interesting, he added.

"Let the money flow and we will use it," Nolan promised.

New Hartford Central School District Superintendent Cosimo Tangorra Jr. said the full funding of Foundation Aid would be a welcome boost to the district. And in addition to expanding on the programs and services that the district already offers, he is also excited about the possibility of increasing participation in new early college and P-TECH programs.

The future looks bright across the state for public education, he noted.

"I am optimistic about the outlook for schools in New York State based on Gov. Hochul's State of the State," Tangorra said.

Vernon-Verona-Sherrill Central School Superintendent Martha Group said she appreciates Hochul’s commitment to public education in New York. The priorities described in Hochul's State of the State address articulate priorities that are necessary for students in VVS and districts across New York, she explained.

Group agreed that the commitment to fully funding Foundation Aid has been a priority for school districts across the state for decades. She said she is pleased to learn that it will be included in Hochul's upcoming budget.

VVS is a district that has experienced small, incremental increases in Foundation Aid over the years, Group explained. As a result, the district has not experienced the larger increase that other districts in the area experienced last budget year and are expected to experience in the upcoming budget year.

The district continues to rely on the use of its fund balance to maintain its current level of programming, Group said. She is now hopeful that the details of the governor’s budget will result in a Foundation Aid package that will include an inflationary increase necessary to assist the VVS in maintaining and expanding current programs such as Pre-K, P-TECH, high-impact tutoring, workforce preparation, mental health services and infrastructure.

"Overall we are pleased with the emphasis that Gov. Hochul has placed on education," Group said. "Her focus on all areas of education including the mental health needs of students and communities is refreshing and to be commended. VVS is looking forward to the release of her budget and to working with her office and our local legislators in meeting the needs of students in VVS and across the region and state."

Contrary to his fellow superintendents, Rome City School District Superintendent Peter Blake said he didn't really feel the governor's plans as they stand currently would have much impact there. And certainly nothing unexpected.

"Once the governor releases the draft budget is when we can see some things that may impact us based on where the money is," Blake explained. "Unfortunately but fortunately, the Foundation Aid piece is not a big deal because the full funding is a result of the state losing a legal battle with schools which required them to fully fund it."

Other parts of the governor's plan - including pre-k and P-TECH - don't impact the district because they are already doing them, Blake added.

Statewide education leaders are optimistic about the governor's plans.

"School boards are pleased to hear assurances from Gov. Kathy Hochul that public education will be an important part of her vision for a New York that provides a welcoming environment for families, individuals and employers," NYS School Board Association Executive Director Robert Schneider said.

"On behalf of New York’s over 2.5 million public school students, we thank Gov. Hochul for her commitment to fully fund Foundation Aid for the schools and districts in every corner of our state," read a joint statement from state Education Department Chancellor Lester W. Young Jr. and Commissioner Betty A. Rosa. "We look forward to working with the governor and our partners in the legislature to advocate for each of our budget and legislative priorities, including our proposal to create a sustainable funding model that equitably directs aid to the schools that need it most, whether they are urban, suburban or rural."