Local farmers and legislators are expressing their dissatisfaction over the New York Department of Labor’s decision to adopt a proposal to reduce the farm worker overtime threshold. 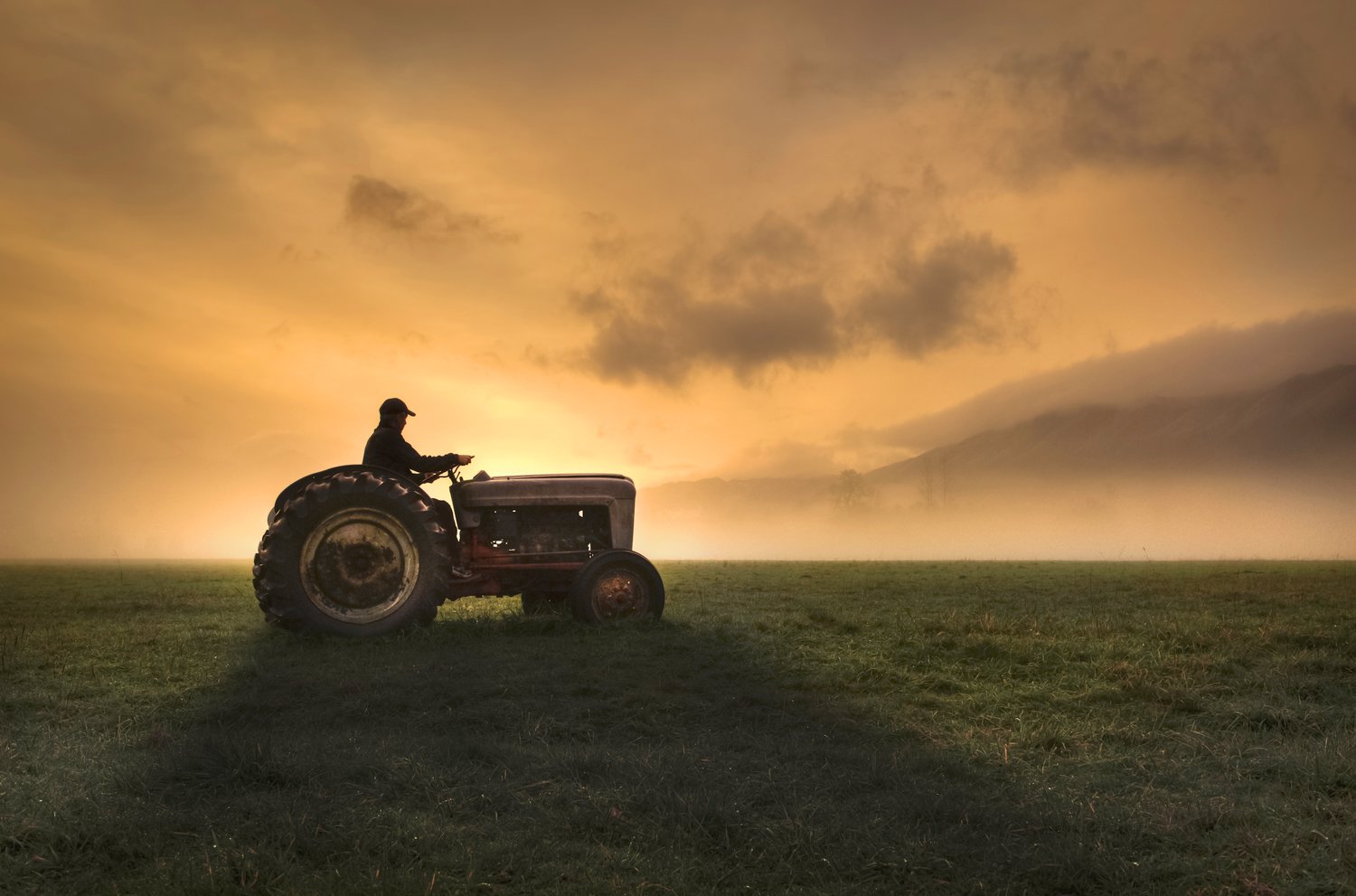 UTICA — Local farmers and legislators are expressing their dissatisfaction over the New York Department of Labor’s decision to adopt a proposal to reduce the farm worker overtime threshold from 60 hours to 40 hours per week.

Politicians and farmers had spoken out against the proposal prior to its adoption, calling for the labor department to reject the recommendation. Despite this pushback, Roberta Reardon, New York State labor commissioner, voted to adopt the recommendation on Sept. 30.

“This is just another in a long line of clueless actions taken by New York State government in which no one who actually has expertise and experience is consulted with on a matter that will largely impact their lives,” said Oneida County Executive Anthony J. Picente Jr. “These poor decisions have very real consequences and our farmers deserve better.”

The new overtime threshold will be phased in over the next 10 years, taking full effect in 2032.

Shawna Papale, who owns Candella’s Farm and Greenhouses in Marcy, which her family has owned since 1916, said the reduction will be detrimental to her farm.

She said the decision will disproportionately impact small, family-owned farms like Candella’s.

“We’re going to make changes. One of the things we have made a consolidated effort — and we learned this from our parents, my brother and I — we donate a lot of product to food pantries. I can’t even tell you the thousands of pounds that we give to one of the groups called Hope House in our community. We probably have passed the threshold of the tax credit that the state gives us,” Papale said. “And we don’t mind, because it’s important to give back when you can, but we’re going to have to change that because we’re not going to be able to afford to keep doing that. We’re going to have to scale our farm back.”

Assemblywoman Marianne Buttenschon, D-119, Marcy, called for the suspension of the newly-adopted recommendation.

“Our farmers feed us. And we have to ensure that we listen to what their needs are,” Buttenschon said. “To provide the input from … the farm owners as well as the farm employees, to hear what they want, is where we need to go with this conversation,” she said.

Even members of Congress, like Rep. Claudia Tenney R-22, New Hartford, have spoken out, with Tenney calling the decision misguided and predicting that it will have disastrous consequences.

“I want to remind Commissioner Reardon that without our farms, we will have no food,” Tenney said in a statement. “And the facts are clear: the adoption of this proposal is going to drive an overwhelming amount of our farmers out of the state, and many out of business altogether. I would strongly urge her to reverse this decision, which has been opposed by farmers and farm workers alike.”

“The decision … will have a devastating effect on the state’s agriculture industry. While I recognize and respect the important role that farm workers play in the industry, reducing the overtime threshold is another bad policy supported by the governor and legislative majorities. It is clear that they didn’t listen to or care about the significant and legitimate concerns raised by many across the state, including the New York Farm Bureau, farmers and agriculture-related groups.”

“This disappointing decision will be detrimental to the viability and financial well-being of family farms at a time when many are already struggling,” Griffo continued. “It is another example of why so many New Yorkers in recent polls continue to believe that the state is heading in the wrong direction.”