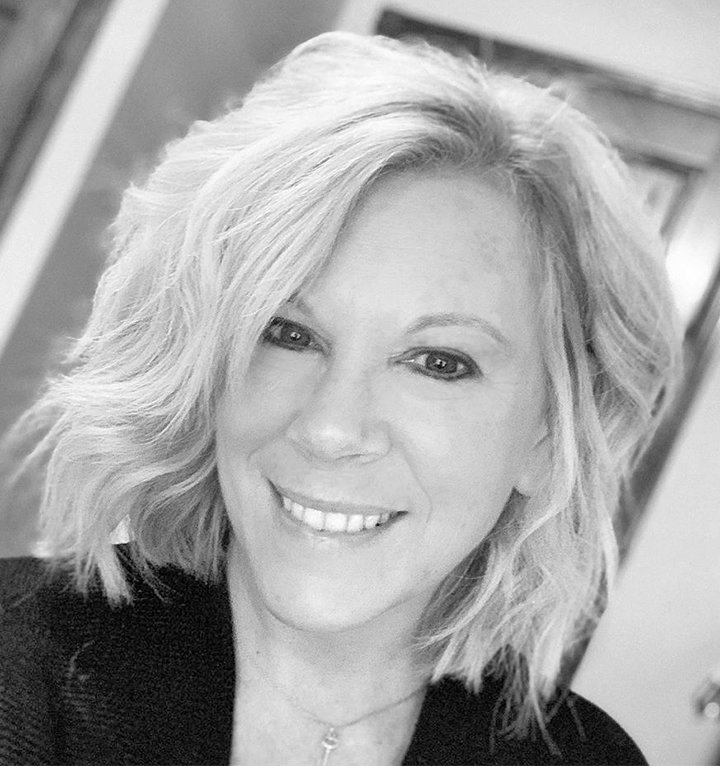 A Rome woman has rediscovered her love for her city through photography and The Front Steps Project, born out of nationwide self-isolation during the coronavirus crisis.

Lifelong Roman Corri Lenaghen has been crisscrossing the city for the past two weeks taking free, professional-quality photographs of families on their front stoops and porches, while they are stuck at home, while maintaining social distancing guidelines.

Lenaghen then shares the pictures for free online, asking only for an optional donation to the Connected Community Schools charity in Rome.

“The whole concept is to document this time in our history,” said Lenaghen in a recent interview.

“Everybody wants to give back to the community right now. They want to do something. This is something I can do.”

The Front Steps Project was started in Needham, Massachusetts on March 17 when a group of photographers decided to start going around their community taking photos of families who were self-isolating at home, all while staying at least 6-feet-away, due to virus safety guidelines. The Project quickly took off on social media and photographers from around the country started joining in and sharing front step photos of their own communities.

Lenaghen, age 51, said her daughter discovered the project and passed it along to her photog mom, who used to run Captivation Photography Studio on Turin Road in Rome. Lenaghen said she had two participants her first day — a co-worker and her sister — and that rose to 26 families on Thursday.

She said she has photographed close to 80 families so far.

“I fell in love with my city again. I’ve been to neighborhoods I didn’t know existed.”

Lenaghen had planned to continue through Monday, but will instead pause the project early on Saturday because the founders of The Front Steps Project have asked that everyone stop because of the more rigorous social distancing guidelines.

A mother of four and a soon-to-be-first-time-grandmother (June 12!), Lenaghen said she found herself furloughed from her financial job due to the virus and this project has been a good way to get out of the house. She said she couldn’t have done it without her supportive boyfriend and family.

“It’s a memory” of this strange time, Lenaghen said of her photographs. “The families just want to be a part of something. We are not a part of anything right now.”

The photographs are available on Lenaghen’s Facebook page — Photography by Corri Lenaghen — and on her personal website, www.corrilenaghen.com. 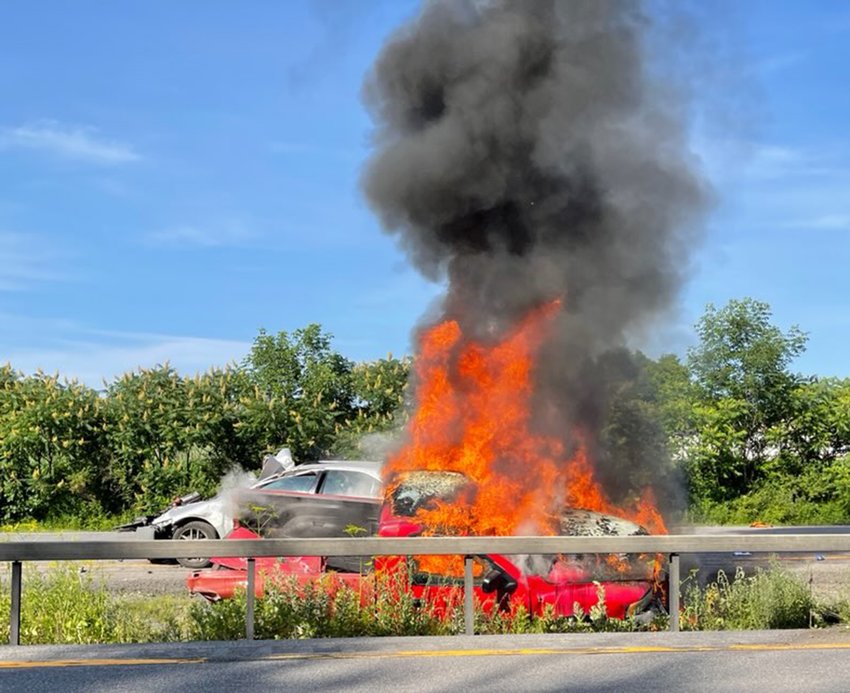 Vehicle was traveling in the west bound lane.