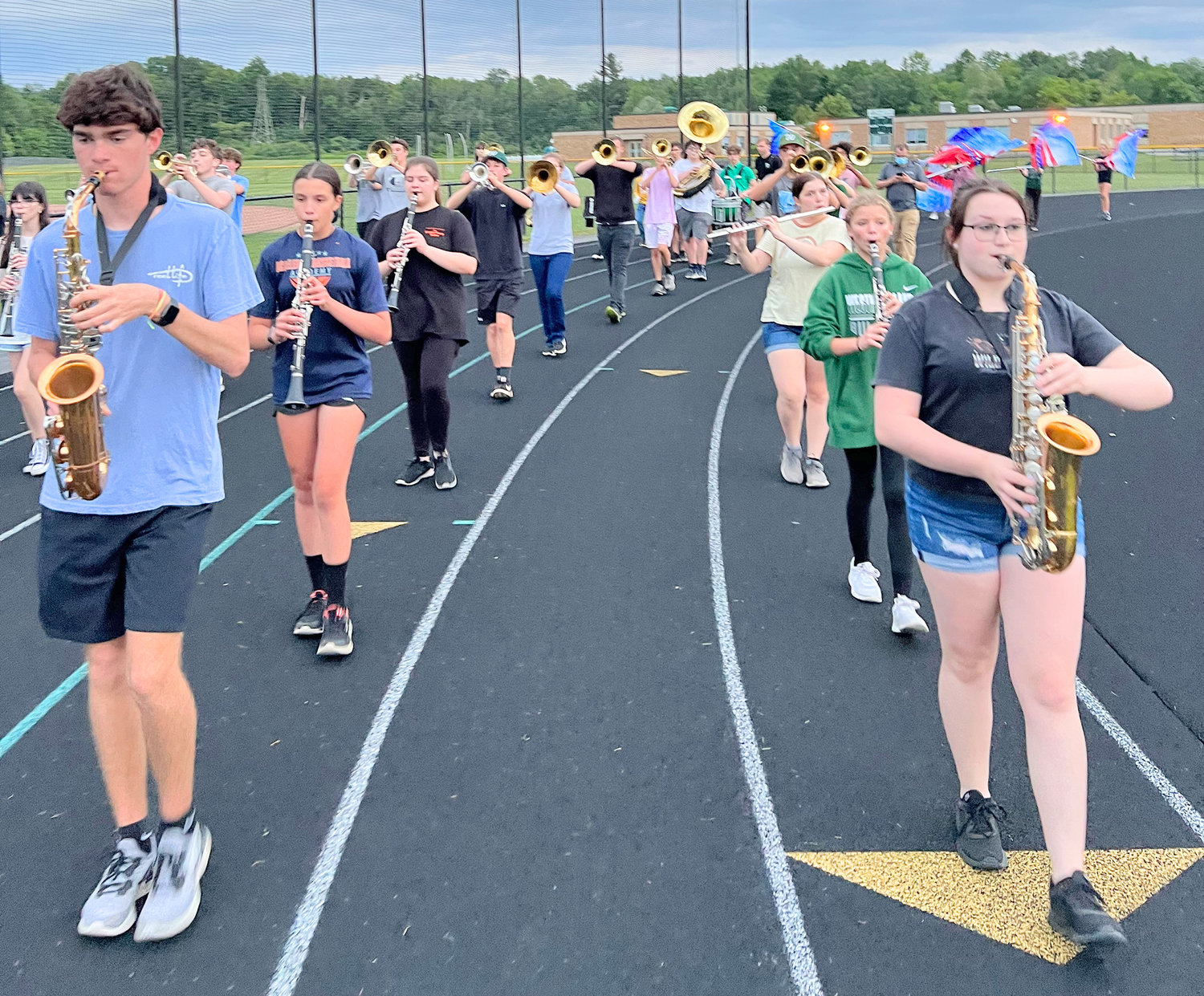 The marching band has been practicing for the big day, as well as other local competitions, from 6-9 p.m. every Tuesday and Thursday.

Back in 2019, Cutler said WCS Marching Band received a letter from Music Celebrations International stating that the school was nominated by former Assemblyman Anthony J. Brindisi Jr. to participate in the National Independence Day Parade.

“The trip kept getting bumped due to COVID restrictions, with the National Park Service limiting large gatherings,” Cutler explained. “Luckily enough for us, our invitation was viable for the parade that is taking place this year. Our Board of Education and administration has been supportive through the entire process, and our kids are beyond excited to perform in our Nation’s Capital on the 4th.”

Westmoreland Marching Band has been rehearsing for their national debut since early May and Cutler promises it will be “a performance of a lifetime.”

The parade marches down Constitution Avenue and begins at 11:45 a.m. on Monday.

It will be streamed live, and can be viewed by “liking” the National Independence Day Parade on Facebook.