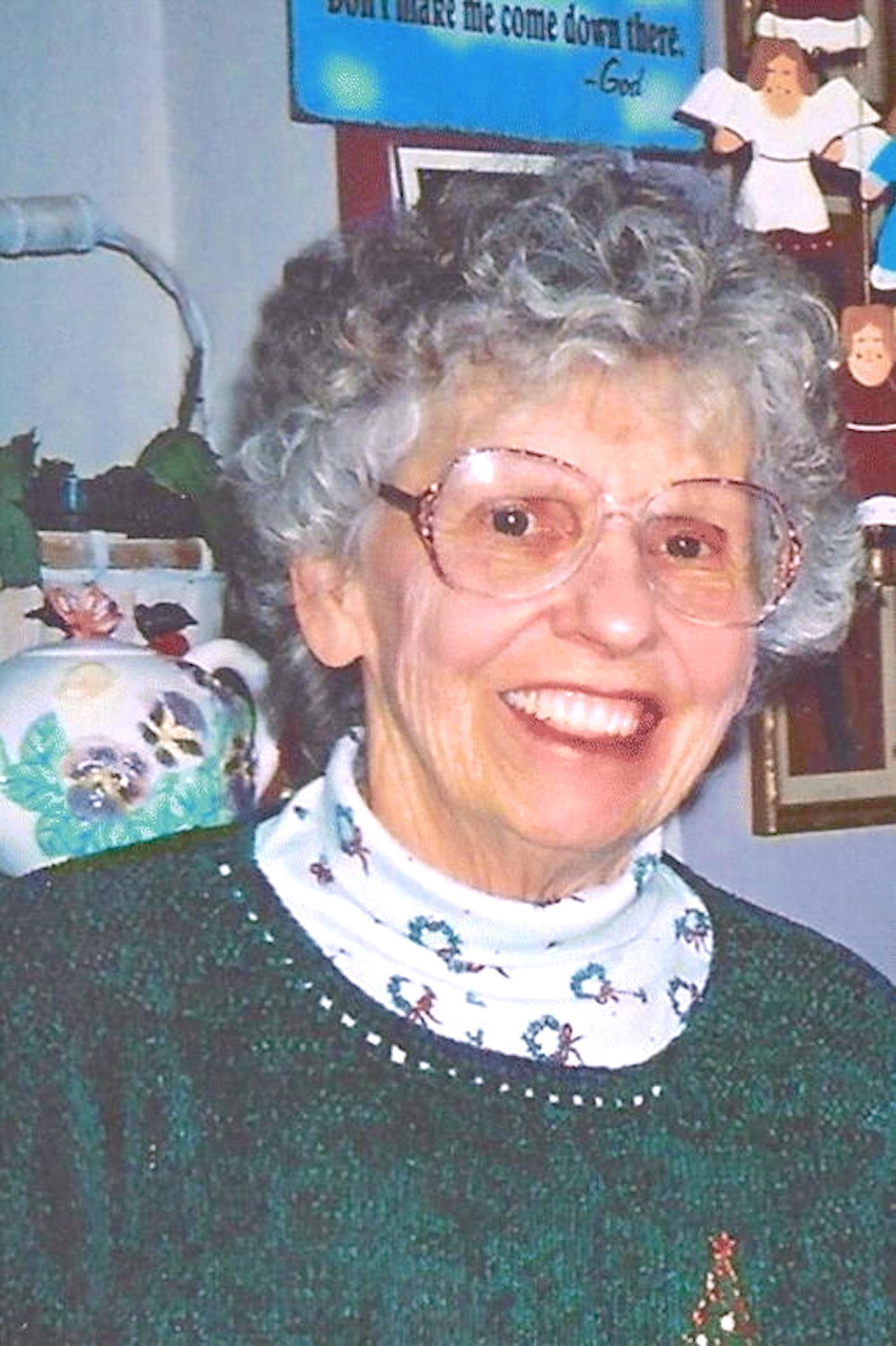 “To be absent from the body is to be present with the Lord.”

Linda was carried into the arms of her Lord, on April 30, 2022, at Rome Heath. Her wish, not to be sent to a nursing home during her declining years, was fulfilled and, until the final hours, had the ability to remain at home.

Linda was born on March 12, 1924 in Durhamville, NY, to the late Theador and Marie Czebeniak. She worked numerous jobs throughout Rome, notably the grave yard shift at Dan Dee Donuts. Linda’s faith and belief in Christ provided strength up until her final day, and each day began with the Bible and prayer. She was a member of the Immanuel Baptist Church. Even at the age of 95, she still had the ability to walk her daily mile to Joy School from her house. Relaxation consisted of an afternoon ride in the country with her son and sitting outdoors in her glider swing. She also enjoyed attending the yearly Christmas party at Shirley Naylor’s home, and her Sunday night bible study group.

She was predeceased by her husband, Charles Sr.; her daughter, Faith Vandenburgh; sisters, Ann Simon, Jay Kobus, and Mary Dence; and a brother, Joe Czebeniak. She leaves a son, Charles Vandenburgh, Jr; several nieces and nephews, including a special niece, Stacey Kobus; and a family friend, Michael Melioris.

The family would like to extend a sincere thank you to: Independence Care (Marcia, Judy, Louise) for their wonderful and compassionate care, Ramona Lukin who was instrumental in the training of her son as a care provider, Vie Evans who provided dinners and moral support, Doug and Connie Wilbur who offered prayer and spiritual support, and a special friend, Marjorie Ernst for her friendship and compassion shown to Linda.

A Graveside service will be held on Monday, May 16, at 11 a.m. at Evergreen Cemetery.