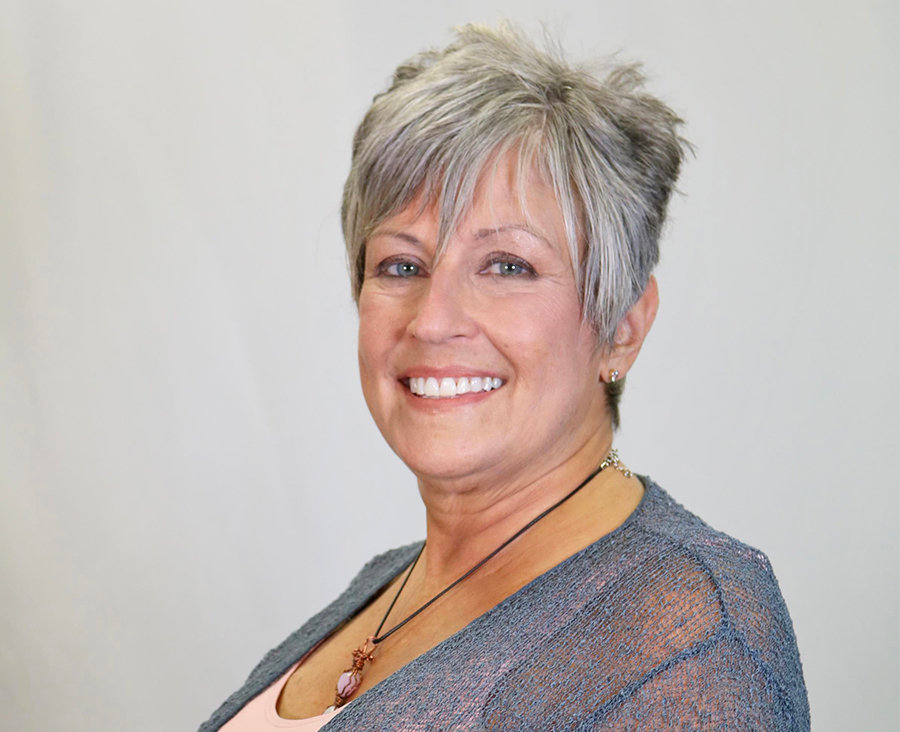 UTICA — The pandemic saw everyone struggle, but those fighting cancer, like Utica resident Mary Priore saw a battle like none other.

At 60 years old, Priore is a lifelong resident of Utica with three children.

“In January [before the pandemic], I was doing a self-breast exam, and I found a lump,” Priore said. “My annual appointment was in two weeks, and I had my doctor look at it then. She was concerned, and I was sent out for a mammogram and a sonogram.”

Eventually, Priore found herself in Syracuse getting a biopsy. “And sure enough, it was cancer. And at the time, I had two different kinds of tumors. One was HER2 positive, and the other was HER2 negative.”

According to the Mayo Clinic, HER2 positive means the tumor tested positive for a kind of protein that promotes the growth of cancer cells.

Priore said her treatment plan had to be longer due to the HER2 positive result — around 18 months total. The treatment started with two different kinds of chemotherapy to shrink the tumors. This was followed by a mastectomy, a round of radiation, and back to chemotherapy with Herceptin to target the HER2-positive cancer cells.

And all of this took place amid the pandemic.

“I was diagnosed about one month before the pandemic, and I asked my doctors what we were going to do,” she said.

“The question was whether we did the normal chemotherapy, which weakens the immune system and makes you more susceptible to COVID-19, or do we wait and maybe do the weaker chemotherapy and build up. I decided to go with the original treatment plan.”

Priore had to keep herself in total isolation from the rest of the world as she underwent her treatment. Friends and family weren’t allowed to visit, and she couldn’t leave the house.

“I only went to doctor’s appointments, and that was for about a year,” she said.

People helped Priore in any way they could, like leaving food and groceries at the door, but it was tough when facing treatments and surgery.

“The toughest experience was getting dropped off at the door to St. Joseph’s Hospital to go in for a double mastectomy,” she said. “The doctors were wonderful, and it wasn’t a bad experience, but it was pretty frightening not to have any family present.”

When she first got her diagnosis and when she was going through treatment, Priore spoke online with friends, family, and members of the community who had fought cancer. They shared their experiences with her and offered their support.

“There were some who came forward that I knew who fought cancer, and there were others who I didn’t know who fought it 20 years ago,” Priore said. “And everyone in this community has been so supportive.”

Priore had her last dose of chemotherapy at around the end of September and she’s slowly recovering. Of course, some days are harder than others, and her blood work is still “off” as she describes it, but Priore is confident she’ll get her strength back in due time.

And when she does, Priore has plans for the future — vacation. After all the time spent inside in self-isolation while fighting cancer, this Utica cancer survivor has developed a sense of wanderlust.

“The first summer, I was too weak to even go to my yard. This summer, I enjoyed it to its fullest,” Priore said. “And now, I’m envisioning a nice vacation in a tropical location on the beach enjoying the water... And I want to see the National Parks since I’ve never seen them.”