Levitt AMP Utica Music Series is back at Kopernik Park

Levitt AMP Utica Music Series is back at Kopernik Park 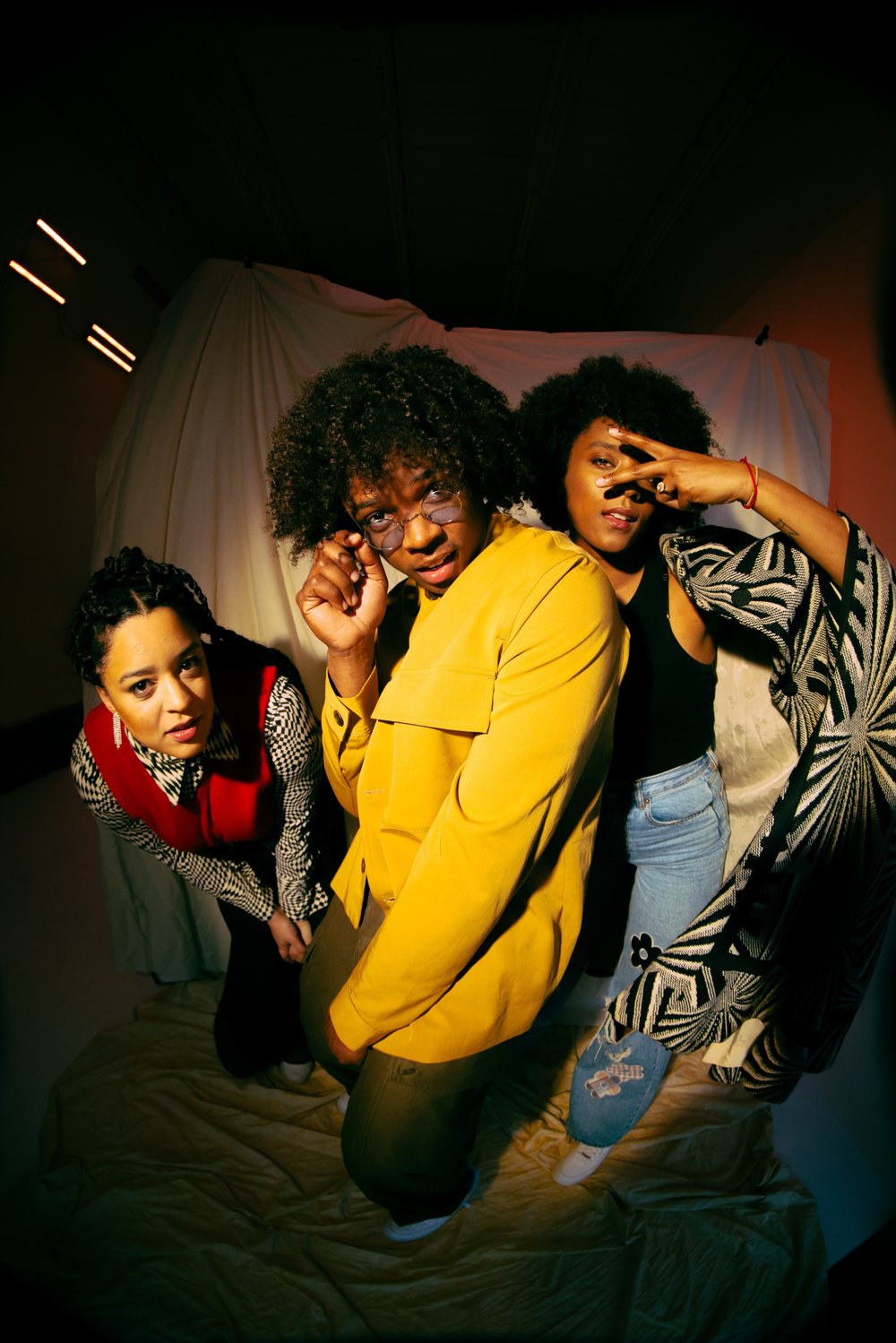 • June 20: The New Respects from Nashville, pop/soul/rock, with opening act Ladies of Soul and their Gentlemen. The New Respects have been named the Levitt Foundation’s National Touring Band for 2022.

• July 11: B2wins from Iowa, instrumental, with opening act Filled to the Brim.

• Aug. 1: Bassel & the Supernaturals from Chicago, soul/R&B, with opening act The Lower Tolpa.

• Aug. 8: The Big Takeover Band from the Hudson Valley, pop/reggae, with opening act Uncle Charlie and the Meatballs.