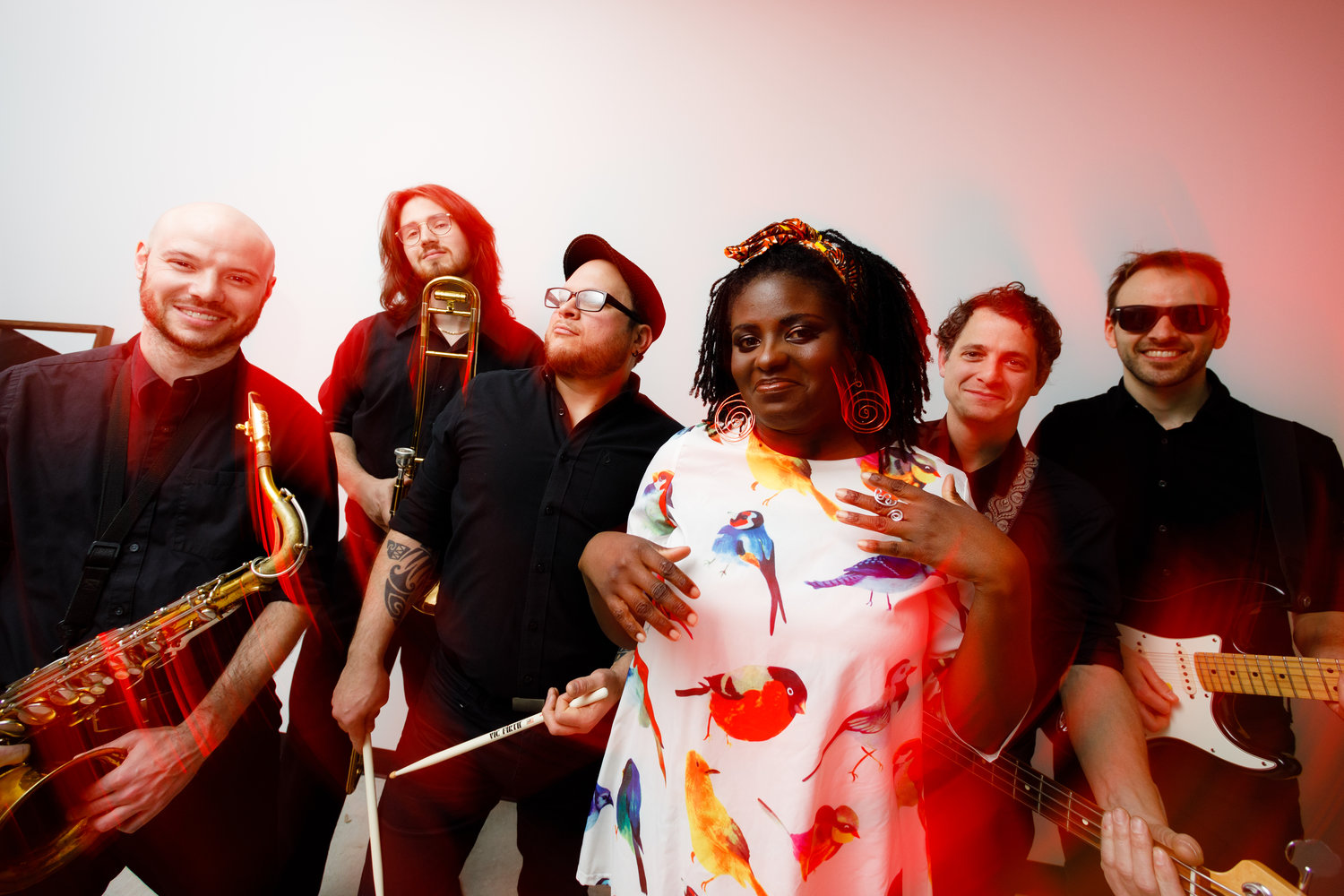 The free concert series began their 2022 season on June 20 and brings musicians from all over North America to Utica every Monday night.

The music series has been providing a diverse lineup of family-friendly concerts in Utica for six seasons of live shows.

“That’s one of the best parts of Levitt concerts is the diversity in every sense of the form that we can possibly do on stage,” said Levitt AMP Utica Coordinator Michelle Truett. “It’s genres of music, where people are from throughout the country and beyond, different ethnicities, female leads, male leads.”

“It’s great, it’s really high caliber live music and the community vibe is second to none,” she added.

There are four more concerts remaining in the 2022 season:

Sentinel Media Company, one of the official media sponsors of the Levitt AMP Utica Music Series, will have a presence at the Aug. 8 show and will be providing free copies of its weekend edition newspaper, The Weekender, for attendees, as well as free bubble wands for children in attendance.

“As we expand our coverage to the east, we hope to become more active in the greater Utica community,” said Bradley Waters, president/publisher of Sentinel Media Company.

“Participating and sponsoring community events such as the Levitt AMP Utica Music Series is a great opportunity for us. My family has always shown support for the arts, especially my grandmother Shirley in the Utica area. This partnership just seemed like a good fit and we hope to be a part of other similar events in the area.”

Concerts begin at 6 p.m. at Kopernik Park, 317 Genesee St., Utica. Attendees are encouraged to bring their own blankets and lawn chairs.