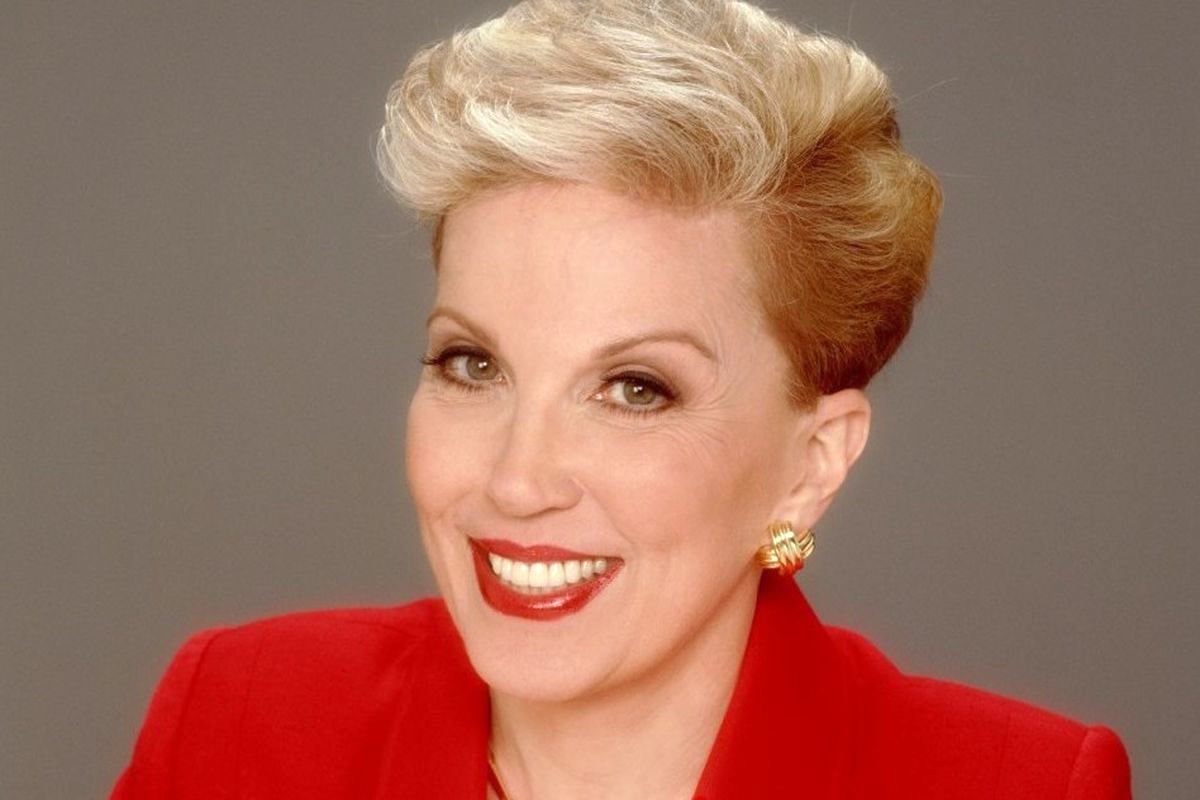 DEAR ABBY: I am a 50-year-old man, married for 25 years. My wife is older than me. In the beginning, it was great, but our relationship slowly started failing, and now we argue about everything. I feel like I’m trapped in a cage. We don’t have one single thing in common anymore.

I want a happy life with or without her, but I see nothing but darkness around me. When I ask for divorce, I get accused of cheating and threatened with paying her spousal support for the rest of my life. Marriage counseling doesn’t seem to be an option. What should I do? — WANTS TO BE FREE IN OREGON

DEAR WANTS: If marriage counseling “isn’t an option,” it doesn’t mean you can’t get psychological counseling to help you become emotionally stronger. While you’re at it, it is important that you talk with an attorney about the divorce laws in your state. Once you have done that, you will be better able to decide if you want to “live in darkness” for the rest of your life, or what you may have to sacrifice in order to be finally free. You deserve to be happy, and frankly, so does your wife, who also appears to be miserable.

DEAR ABBY: My boyfriend of four years refuses to come clean to me about his infidelity and cheating. I’ve given him countless chances to come forward, but he always denies it. I caught him with a girl who has been following us around the whole time we’ve been together. Abby, I have done everything I could to get him to own up, but he doesn’t! What should I have done or what can I do so my life can move forward and I won’t have to worry about what he’s doing? I’m heartbroken and he doesn’t care. — TWO-TIMED IN CALIFORNIA

DEAR TWO-TIMED: As you stated, you have been deeply hurt by your boyfriend’s dishonesty, and he “doesn’t care” about your feelings. He is who he is, and he isn’t going to change. Obviously, one woman isn’t enough for him. You have now wasted four precious years of your life — time you will never get back — on a cheater who lies consistently. Isn’t that enough? Do what you should have done years ago and MOVE ON.