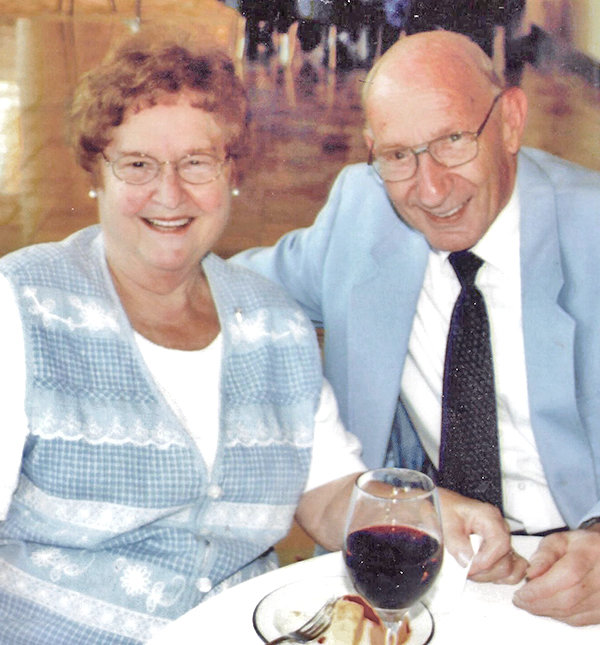 Nancy was born in Pulaski, NY on December 23, 1932 to the late Archie and Inez Crouse Neill, and graduated from Pulaski High School. On June 30, 1951, she was united in marriage to David F. “Prof” Weisenburger in Sandy Creek; a blessed union of nearly 61 years until his passing on February 27, 2012. Nancy worked for the Rome City School District as a teacher’s assistant and also for General Telephone.

Nancy was a former member of the Home Bureau, the First United Methodist Church of Rome, and the Pulaski Historical Society.

Funeral services will be private. She will be laid to rest by her husband, David, at South Richland Cemetery, Pulaski.