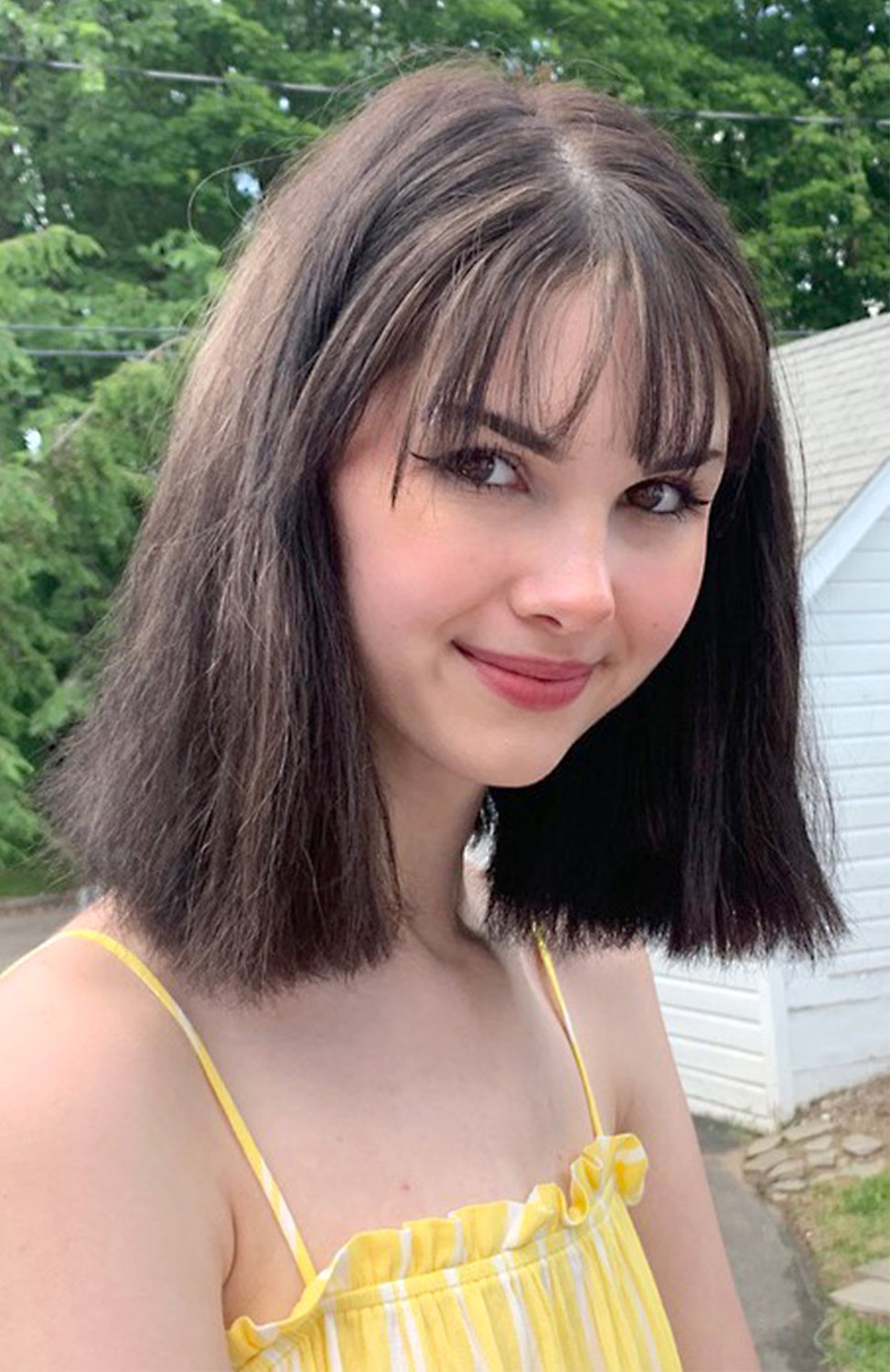 New York State Assemblywoman Marianne Buttenschon championed the passage of her bill Thursday to punish people who unlawfully spread personal images across the internet, such as in the case of Bianca Devins’ death photos.

The bill has not yet passed in the state Senate, which ended its legislative session on Thursday.

Devins, 17, was brutally murdered by Brandon Clark in Utica on July 14, 2019. Clark took photographs of her mutilated body and immediately posted them on the internet, which other people then downloaded and started posting elsewhere, as well as sending them directly to members of Devins’ family.

Clark was sentenced in March to 25 years to life in state prison. Members of Devins’ family who spoke at the sentencing said that people still send them those photos to this day.

Buttenschon sponsored a bill in the Assembly to create a new misdemeanor crime of unlawfully disseminating a personal image, in the first, second and third-degrees. The bill will also allow people to bring civil action against offenders. The bill passed the Assembly on Thursday.

“Her family and all families deserve the ability to grieve in peace, an ability that has been severely impacted by social media users exploiting her death for follows and likes. My bill will help ensure individuals who share and promote images meant to humiliate, harass or degrade are held accountable for this heinous — and criminal — behavior.”

While the bill passed the Assembly on Thursday, a matching bill remains in committee in the New York State Senate. The legislative session for 2021 also ended on Thursday, meaning the Senate bill will not proceed until the next session.

The Senate bill is sponsored by Diane J. Savino, D-23, Staten Island, and is co-sponsored by Joseph A. Griffo, R-47, Rome.

“The grieving families of crime victims should not have to relive such horrible, tragic and painful experiences because someone has chosen to disseminate gruesome and violent images online,” Griffo stated.

“Individuals deciding to share such disturbing content should be held accountable and face consequences for their reprehensible actions,”

CLINTON — Hamilton College will host its annual Christmas Service of Lessons and Carols on Sunday, Dec. 5, at 4 p.m. in the College Chapel.   The event is free. All attendees must be vaccinated …