TOWN OF LEE — The Lee fire district’s proposed 2020 budget is down slightly from 2019 spending and the local tax rate also is expected to be slightly less, pending annual town property value assessments.

The proposal was approved Monday night by the town Board of Fire Commissioners, and will be considered for final approval at its Nov. 4 meeting.

If town property value assessments which are annually updated wind up “the same as last year,” then “I anticipate the final tax rate to be slightly less” than the 2019 figure, board Chairman Patrick Hetherington said after the meeting. The specific tax rate will be listed in bills to Lee fire district taxpayers that typically are mailed around the end of December and due by the end of January in conjunction with county tax bills.

Regarding efforts to compile a fire district budget that does not raise the tax rate, Hetherington said an increase “should only happen if it’s absolutely necessary. It’s not necessary at this point.” In agreement was Lee Center Fire Chief Joseph Kieffer.

Included in the budget are various expenses involving the Lee Center firehouse and Lee Center Volunteer Fire Department, which are overseen by the commissioners board in managing town fire protection. The district also contracts with the Lake Delta Volunteer Fire Department for coverage of Lee’s southeast portion; the 2020 proposal calls for that contract expense to be $23,000, up from $21,500, with the increase requested by the department to help pay for some new firefighting equipment.

Among other details in the proposed budget:

• Estimated expenses for lighting, heat, fuel and insurance were increased by 5 percent.

• A $4,500 expense for an audit of the fire district is included. An audit has not been conducted in over five years, said Hetherington, adding it is sound to periodically review whether any practices are not being handled properly or could be better.

Lee Center Fire Department President William Baker, who also is town highway superintendent, suggested the fire district reach out to the state Comptroller’s Office which could conduct an audit as a free service. Hetherington said it would be checked, adding that the money as budgeted may not need to be spent in that case.

• The workers’ compensation coverage category is about $61,000, down about $10,000 from the prior budget. Hetherington termed the change “very positive...moving in a very positive direction.”

Hetherington explained the compilation of the proposed budget included a review of Lee Center Fire Department expense requests in discussions among him, Kieffer, and board member James Fisher who also is a fire department member. Requests were prioritized, and a budget draft was in the $314,000 range before some of the least essential expense requests were trimmed, Hetherington said.

If the budget exceeds $300,000, the fire district would be required by the state to undergo an independent audit each year. Hetherington said he sought to keep the budget under $300,000 in consideration of that requirement. 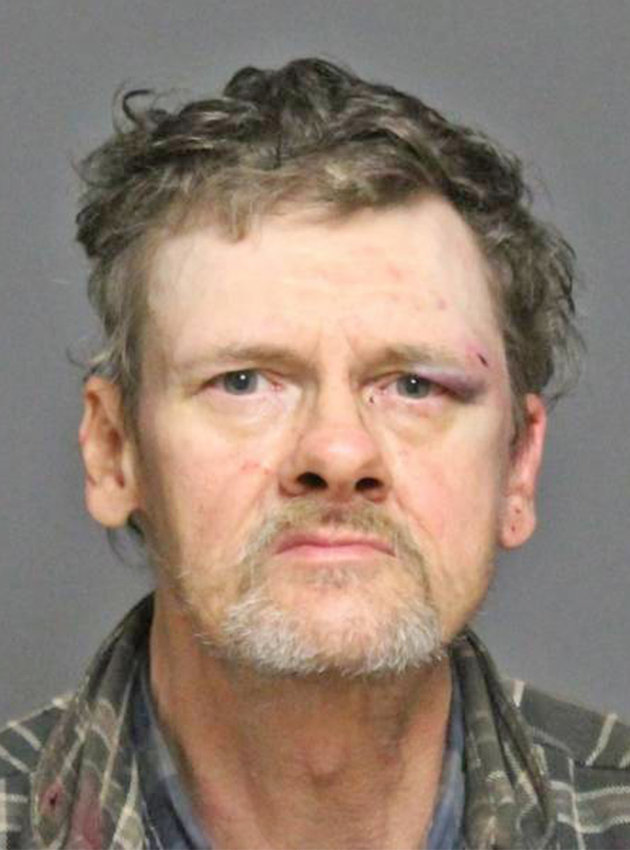