A federal lawsuit filed against the Oneida County District Attorney’s Office on accusations that they mishandled evidence in the Bianca Devins murder case has been dismissed. 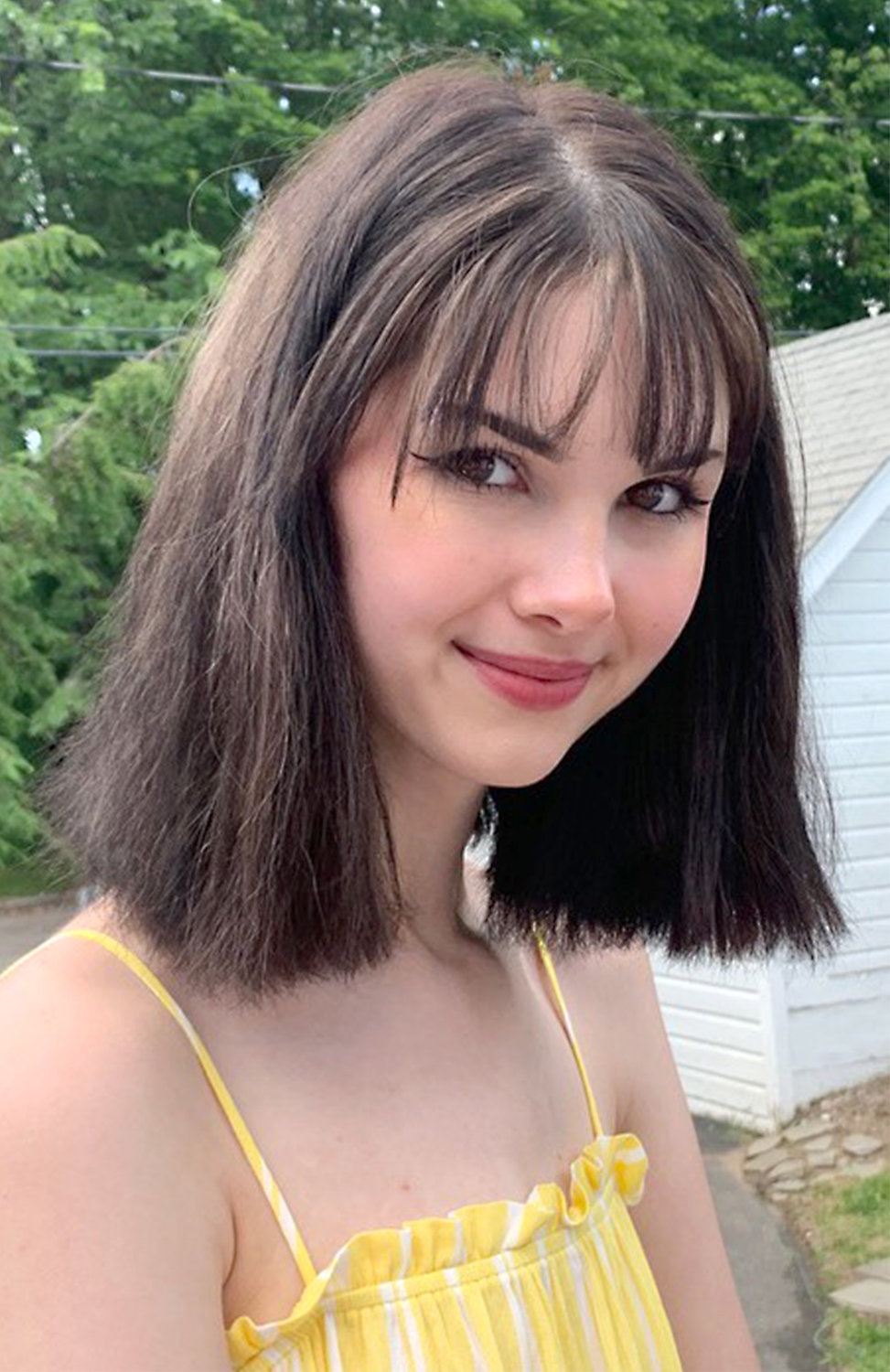 UTICA — A federal lawsuit filed against the Oneida County District Attorney’s Office on accusations that they mishandled evidence in the Bianca Devins murder case has been dismissed.

The lawsuit was filed by the Devins family in July 2021, and also named Oneida County and District Attorney Scott D. McNamara specifically. The suit claimed that members of the DA’s Office shared gruesome footage of 17-year-old Devins’s murder with several national media outlets, including some evidence that could be considered child pornography.

In response to the lawsuit, the defendants filed motions to dismiss on several grounds, including the fact that some of the legal claims did not apply because Devins was dead and that her estate does not have the power to sue, among other legal arguments.

Devins, 17, was killed on Poe Street in Utica on July 14, 2019, by Brandon Clark, of Cicero, after the two had met on the internet only two months prior. Clark admitted in court to setting up a camera on the dashboard of his vehicle so that he could record when he and Devins had sex in his SUV, and then when he slashed Devins’ throat with a knife.

Clark posted online several photographs he took of Devins’ mutilated body before attempting to kill himself. Clark pleaded guilty to second-degree murder in early 2020, and he was sentenced on March 16, 2021, to 25 years to life in state prison.

In the years since Devins’ death, her family has said they are constantly harassed from strangers online who post and share the photos of Devins’ body.

Following a legal back and forth between parties, U.S. District Court Judge Glenn T. Suddaby, in Syracuse, dismissed all claims in the lawsuit without prejudice on Thursday, according to court documents.

“Here, Plaintiff’s first and second claims were not viable at the time of Devins’ death for the following three reasons: (1) they have not been asserted against Clark; (2) they do not arise from Defendants’ conduct occurring before Devins’ death; and (3) they have not been asserted by Kimberly Devins in her representative capacity as the administratrix of the Estate of Bianca Devins (but rather were asserted expressly by the Estate itself),” Suddaby wrote in his dismissal decision.

“Under New York law, a decedent’s estate is not a legal entity capable of suing or being sued; any action for or against an estate must be by the executor or administrator in his or her representative capacity.”

Suddaby also cited the lack of evidence that McNamara was personally involved in disseminating the materials as a reason to dismiss all claims against McNamara.

Because the claims were dismissed without prejudice, the Devins family is free to file another lawsuit at a later date.