UTICA — State Sen. Joseph Griffo, R-47, Rome, is pushing for changes to the state’s criminal justice system that he says will protect New Yorkers and keep communities safe, according to a release … 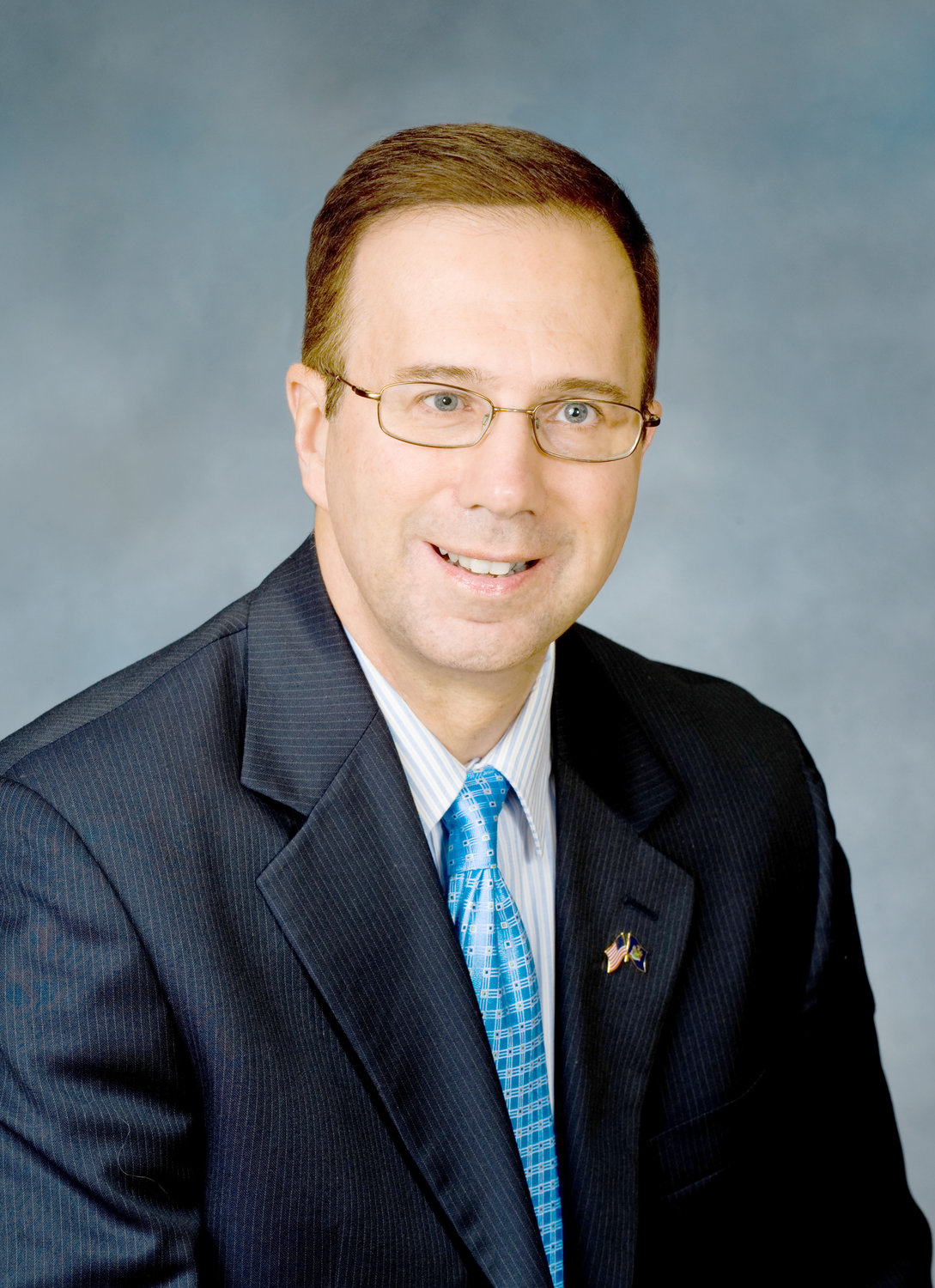 UTICA — State Sen. Joseph Griffo, R-47, Rome, is pushing for changes to the state’s criminal justice system that he says will protect New Yorkers and keep communities safe, according to a release from his office.

The senator’s push comes after law enforcement authorities say that a Texas man was arrested and released without bail multiple times over a 24-hour period following alleged burglaries and larcenies in Oneida and Oswego counties last week.

“According to the Oneida County Sheriff’s Office, Bryan Salazar, of Del Rio, Texas, was taken into custody and charged with third-degree burglary, a class D felony, for allegedly taking items from a construction office...,” a statement reads, continuing, “...Salazar had been arraigned on felony burglary and grand larceny charges three times on Oct. 25 and released without bail after each instance due to a new bail law that went into effect at the beginning of 2020.”

Since changes to bail were first proposed, Griffo said that he has actively worked with law enforcement, district attorneys and others to raise the alarm regarding the impact that the changes to bail and other criminal justice-related modifications would have across the state.

“...Criminal justice reform is needed but these bail changes have not worked as intended and have resulted in the catch and release of individuals such as this time and time again. We must take action to reverse this disastrous policy and consider legislation that I and my Conference colleagues have proposed that includes practical and common-sense ideas, initiatives and approaches that will offer additional protections to crime victims, institute needed changes to the state’s bail and discovery laws and make our communities safer,” Griffo said in a portion of a statement.

• Griffo has introduced legislation (S4258) that would allow the witness to a crime to decide whether their personal information may be shared with defense counsel or those accused of having committed a crime.

• He also supports bills that would provide courts with the discretion to issue bail for repeat offenders; repeals the bail and discovery law changes enacted by the legislative majorities in 2018; and would allow for greater judicial discretion in setting a securing order with respect to a defendant’s prior felony convictions, failure to make an appearance in court, or subsequent arrests while awaiting trial.