WHITESTOWN — More than a dozen sheriffs, police officers and law enforcement officials gathered at the Oneida County Sheriff’s Office this morning to announce their opposition to the legalization …

WHITESTOWN — More than a dozen sheriffs, police officers and law enforcement officials gathered at the Oneida County Sheriff’s Office this morning to announce their opposition to the legalization of marijuana, as proposed by New York State Governor Andrew M. Cuomo.

Sheriff Robert M. Maciol himself was in Albany today, leading a series of simultaneous announcements on behalf of the New York State Sheriff’s Association. Maciol was recently elected as president of the organization.

“We have great concern for the safety of our communities,” said Undersheriff Joseph Lisi this morning.

“We know from the experience of other states that legalization will jeopardize the health and safety of our communities.”

Lisi and the other law enforcement officials cited studies out of the State of Colorado — which legalized recreational marijuana in 2013 — that point to an increase in marijuana-related crime and fatalities. Among the statistics, Lisi said 69 percent of marijuana users admitted to driving under the influence, and that the number of youths using marijuana in Colorado increased by a greater degree than the national average.

“We are all opposed to recreational marijuana use,” said Madison County Sheriff Todd Hood.

“This is a drug, it’s a very serious, potent drug these days. Let’s treat it like any other drug” and require a doctor’s prescription.

Hood said that roughly 41 elected sheriffs from across the state voted unanimously at the last Sheriff’s Association meeting last month to send a resolution to Gov. Cuomo’s office in opposition to any legislation to legalize marijuana. Not every sheriff was in attendance at the meeting to vote.

The gathered law enforcers said today that these simultaneous press announcements — which were also taking place in Albany, Watertown, Rochester and Binghamton — were an unprecedented show of strength and opposition from the collective Sheriff’s Association. They said their goal was to get the word out to the public how opposed they are to the legalization of marijuana, and the dangers it might present.

Law enforcers said today that there is no current legislation to legalize marijuana in the New York State Legislature, but Cuomo announced it at the start of 2019 as one of his leading initiatives for the coming year.

“He doesn’t give a damn about our youth,” said a fiery Lewis County Sheriff Michael Carpinelli, who claimed the governor was only concerned with possible tax revenue.

“It just scares me to death” how legalization might effect the youth of Central New York, Carpinelli stated.

The law enforcers today said whatever revenue might be generated from legalization would be offset by the much larger increased costs to law enforcement should they have to deal with more marijuana-related crimes. All of the officers agreed that marijuana was a “gateway drug” to harder drugs like cocaine.

“We’re not ready,” said Cortland County Sheriff Mark E. Helms. He said law enforcers are not fully trained to deal with or recognize all of the potential dangers related to marijuana.

“I feel it’s being forced on us quickly,” he noted. 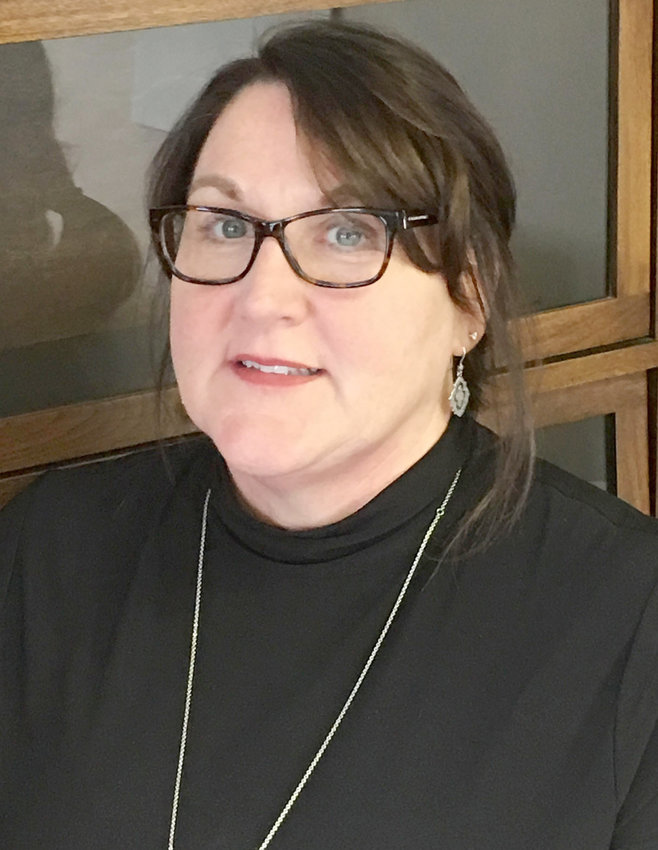