Lauren Cupp, the top-ranked women’s speedgolfer in the world, has earned another international victory. 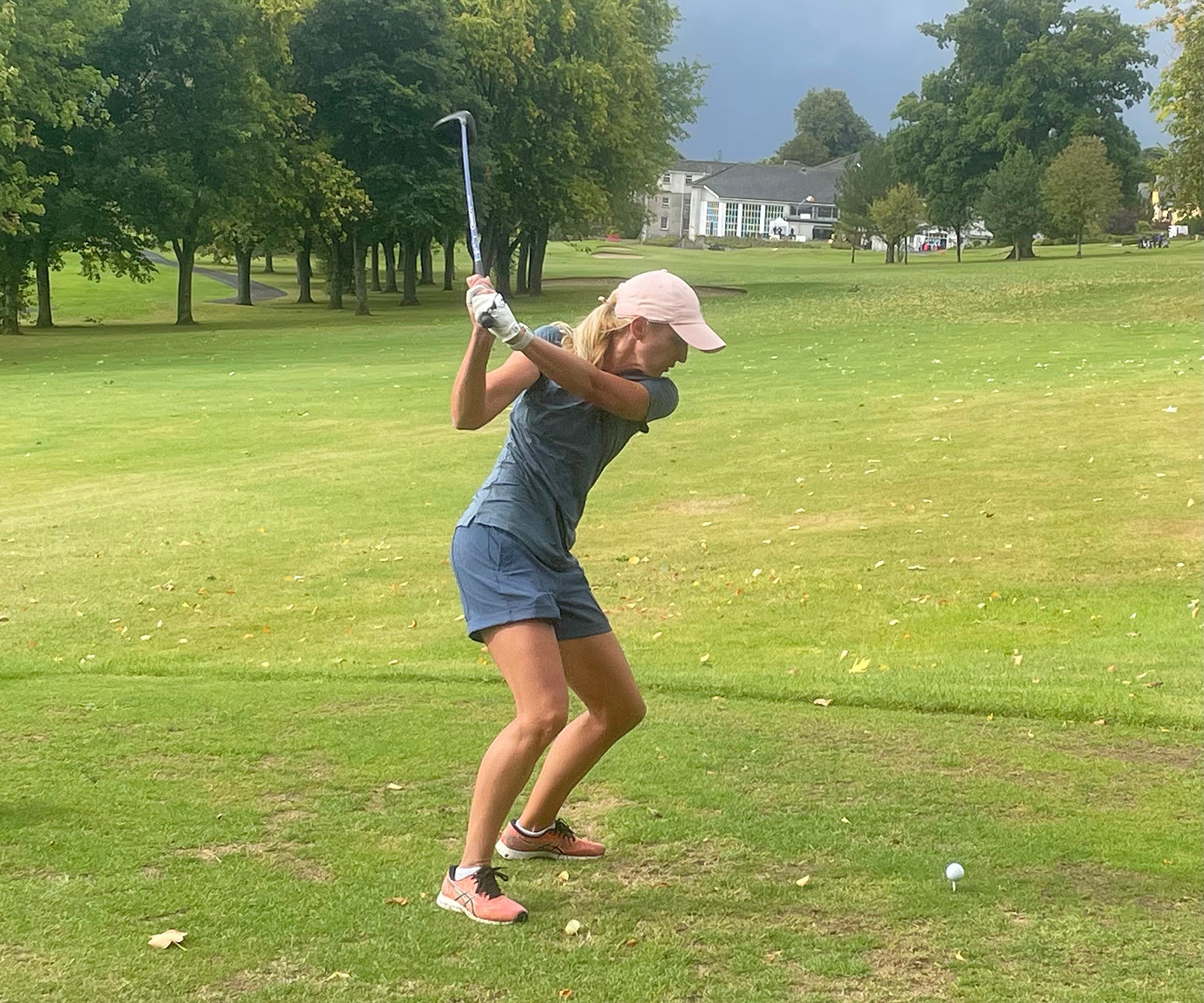 Lauren Cupp hits a shot during one of her rounds during the Irish Speedgolf Open in Ireland. Cupp, the No. 1 ranked woman in the sport, was first in the women’s division. 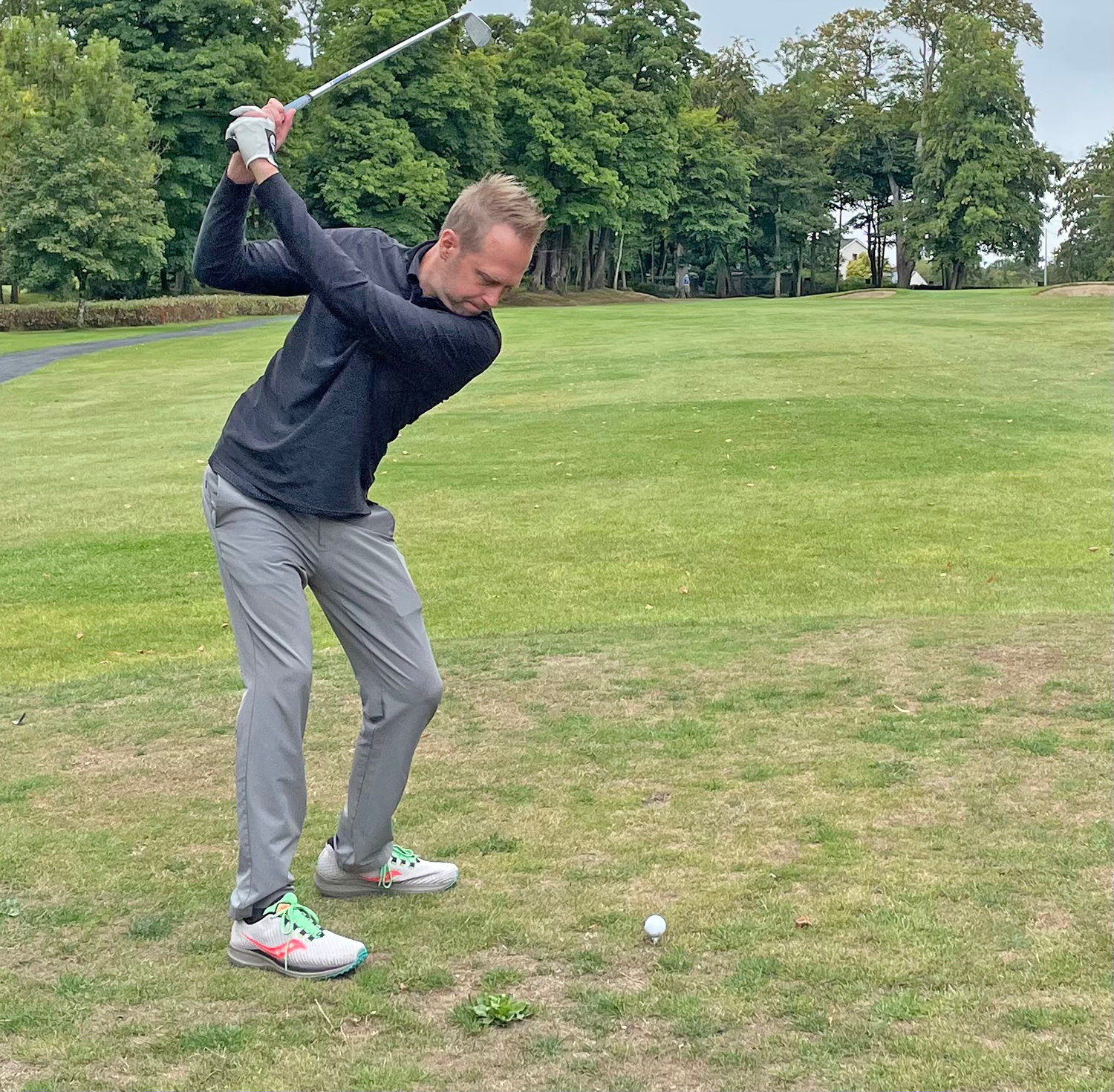 Lauren Cupp, the top-ranked women’s speedgolfer in the world, has earned another international victory.

Cupp, a New Hartford native and the Hamilton College golf coach, was first in the women’s division at the two-day Irish Speedgolf Open at the Dundrum House Hotel Golf & Leisure Club in Ireland.

Cupp and her husband, Wes, were among competitors from five countries in the event that took place Monday and Tuesday.

Lauren Cupp finished with a 74 in 53 minutes, 43 seconds in Monday’s first round and 77 in 53:21 for a two-round total of 258 minutes, four seconds. Her time would be fourth-best overall in the field.

The next closest woman at the Irish Open, Kathy Leppard, finished in 327:08.

A Speedgolf score is calculated by adding a player’s golf strokes and elapsed round time. The goal is to produce the lowest combination of minutes and strokes.

Cupp has now claimed wins in the United States, Japan and Ireland to go along with her world title. It is the latest victory for Cupp, who defended her Kentucky Speedgolf Open title in mid-July and was also the lone woman at the New York Speedgolf Open in Rome last month.

Wes Cupp, who defended his title last month in Rome, finished third overall in Ireland. Cupp, who owns Rome Country Club and is the director of business development for the Sentinel Media Co., posted an 80 in 50:08 in the first round and 74 in 46:57 in the second round. He had a 251:05 total.

The sixth annual US National Championship is Oct. 15 and Oct. 16 in Springfield, Missouri. Both Cupps have won the event in past years.