Eastman Kodak is making an investment in a battery technology company, and the company’s CEO said that association is a natural fit for Kodak. 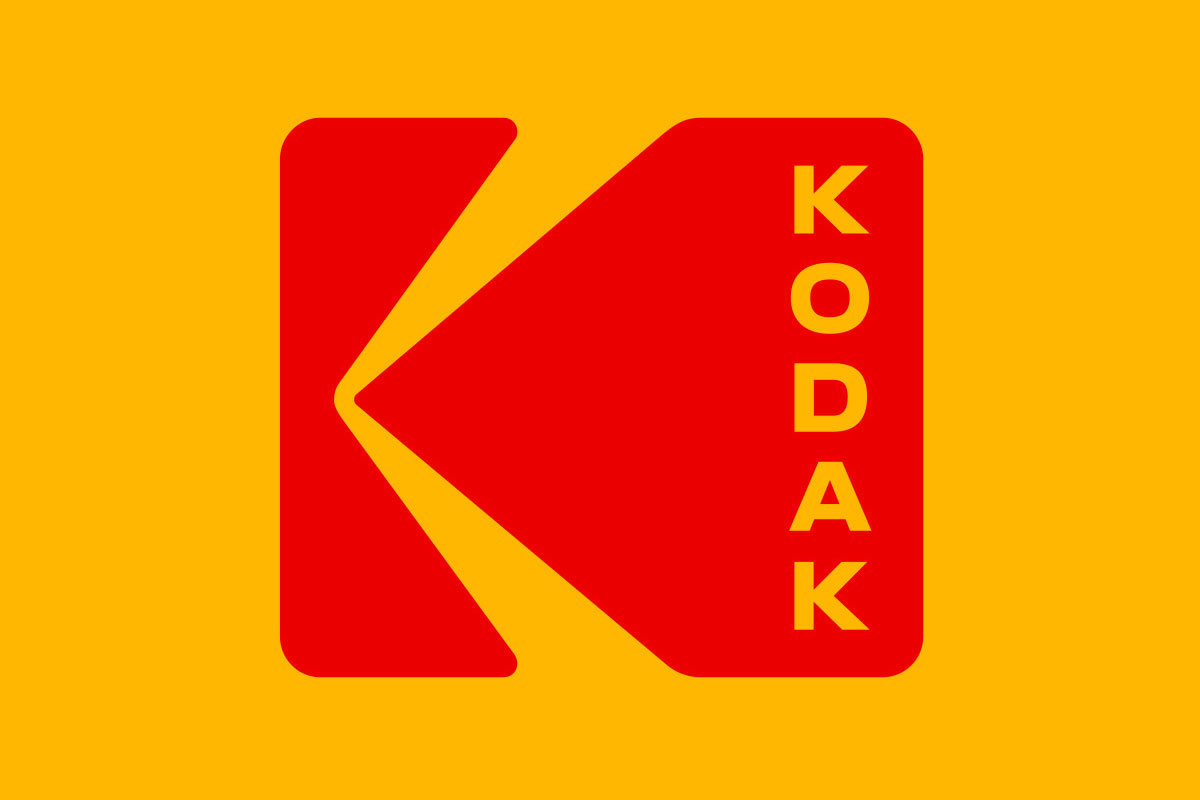 ROCHESTER — Eastman Kodak is making an investment in a battery technology company, and the company’s CEO said that association is a natural fit for Kodak.

Kodak has taken a minority stake in California-based Wildcat Discovery Technologies, which is developing what’s being called a “super cell” for electric vehicles that Wildcat said could greatly improve the performance of the batteries that power those cars.

Kodak Executive Chairman and CEO Jim Continenza said that besides the investment by Kodak, the Rochester company is also providing coating and engineering services, which he said uses technology Kodak had already developed in the making of film.

Continenza noted that Kodak repurposed a machine a few years ago that had been used for coating film to now produce materials needed in the manufacturing of electric vehicle and energy storage batteries.

‘‘Probably a $70 million or $80 million machine, and we were selling it extremely cheap, (for less than) $2 million,” Continenza said. “And it’s like, ‘No, we’ve got to put this back to work. This is an incredible piece of equipment.’ And we realized, accidentally, George Eastman made a battery company, he just didn’t know it. It’s identical to making film and coating on batteries.”

Continenza added that Kodak continues to look for ways to capitalize on the manufacturing capabilities in its Advanced Materials & Chemicals business, including making chemicals needed for health care operations, such as reagents that are needed in lab applications. Kodak also continues to make components used in some pharmaceuticals.

The Kodak CEO is enthusiastic about the company’s infrastructure in Rochester: the former Kodak park that’s now known as the Eastman Business Park.

Continenza said that having the Eastman Business Park is a big reason why Kodak is able to manufacture these kinds of products. He also pointed to the advantage of having the facilities available there when asked about the company’s commitment to Rochester.

Continenza was referring to a number of other companies that now have operations at the business park and use its various utilities and access to rail and highway transportation.

Kodak continues to make commercial printing and packaging products, and Continenza said that a lot of the other products the company makes are also tied to the Advanced Materials & Chemicals business, including coatings used in light blocking technologies for fabrics, and transparent antennas for automotive and other applications.

Continenza said that Kodak is also looking at using its coating and chemical expertise to work with other companies on battery technology.

“It’s not just EV batteries,” he said. “There’s home storage and there’s different technologies, we’re looking at doing some solid-state stuff for others. We’re also doing hydrogen, hydrocell. So it’s not just limited in there because we know how to manufacture these things.”

Kodak has about 1,500 employees in Rochester. Continenza said the company is trying to fill 91 vacancies.