All Kinney Drugs locations in New York State now have a medication and drug collection kiosk, where customers can drop off their expired and unwanted medications. 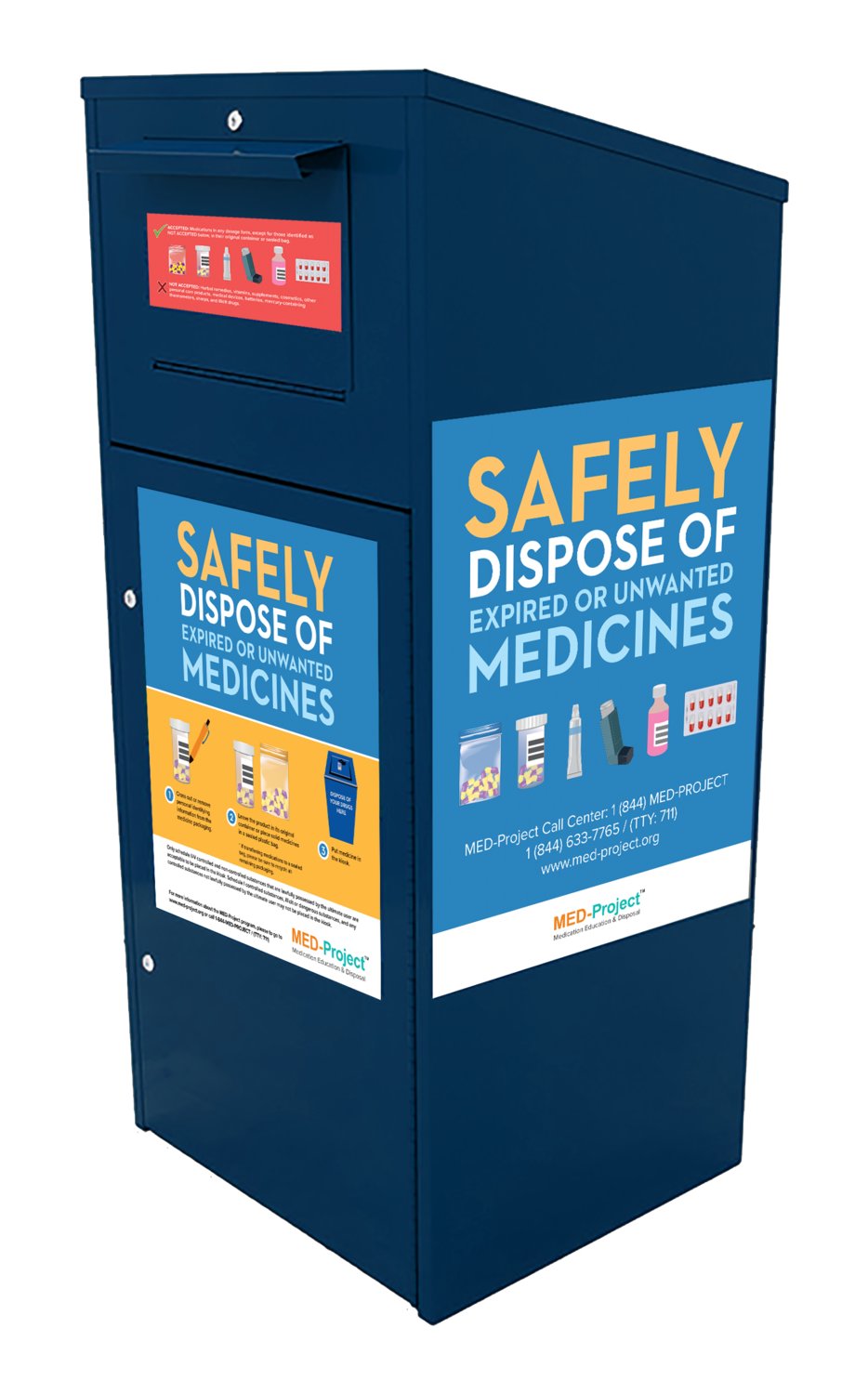 Kinney Drugs locations in New York now have a medication and drug collection kiosk, where customers can drop off their expired and unwanted medications. Local Kinney stores can be found in Boonville, Camden, Clinton, Hamilton, Ilion and Whitesboro.
(Photo submitted)

All Kinney Drugs locations in New York State now have a medication and drug collection kiosk, where customers can drop off their expired and unwanted medications.

There are 75 Kinney Drugs stores in New York, including shops in Whitesboro, Clinton, Camden, Boonville, Ilion, Hamilton and beyond.

The kiosks will be available during operating hours. Store officials said you do not have to be a patient at a Kinney Pharmacy to use the kiosk. They accept prescription and over-the-counter medications for both people and pets, including controlled substances.

The kiosks cannot be used for sharps or needles, including EpiPens, biohazardous waste, household trash or personal care products.

“It is crucially important to dispose of medications properly to prevent diversion into the wrong hands or the environment,” said John Marraffa, president of Kinney Drugs.

“As a pharmacy, Kinney Drugs is dedicated to keeping people healthy, and these disposal sites provide an easy, convenient way to safely dispose of unwanted medications. As a pharmacist and father, I wholeheartedly support doing everything we can to help keep everyone — especially children — safe from harm.”

Similar drug return kiosks are available in other stores and many government locations, such as law enforcement buildings and municipal offices.