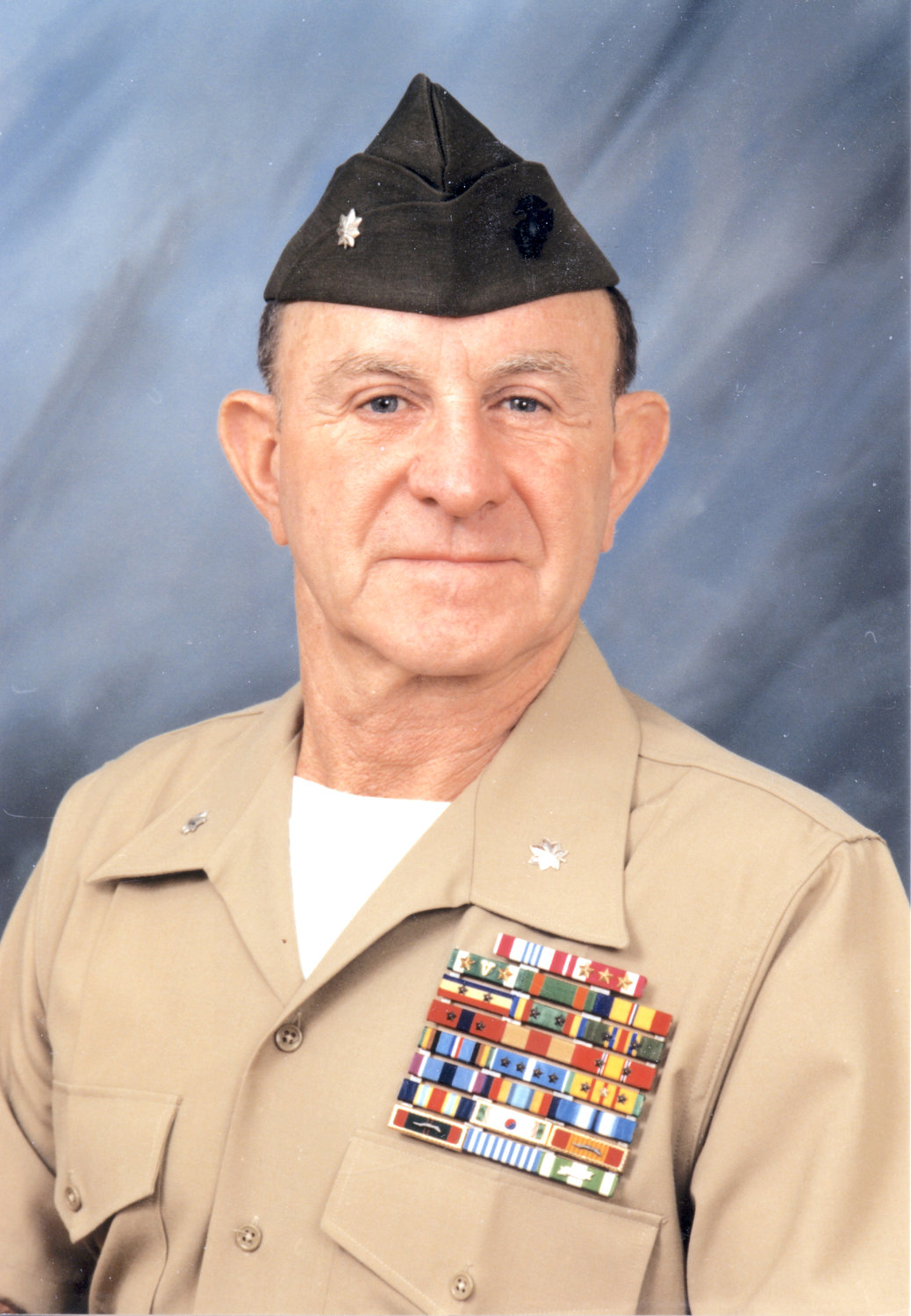 Ken had a distinguished career in the U.S. Marine Corps serving for 42 years, was a decorated veteran of the Korean and Vietnam Wars, and advanced in rank from Private to Lieutenant Colonel. He had the rare privilege of commanding a total of five companies and two battalions of Marines during his distinguished career. Ken enjoyed an active retirement in Gainesville where he enjoyed travel, military reunions, Harley motorcycle riding and winning “Best in Show” with his Chevrolet Corvette in local car shows. He had a life-long passion for vintage cars, motorcycles, and all things mechanical. At age 13 he discovered an inoperative 1929 Harley-Davidson motorcycle in a barn. He purchased it for $4, rebuilt the engine, and sped all around the countryside. Ken’s love of motorcycle riding continued for the next 65 years.

He was active in his community supporting numerous charitable organizations and military associations. Ken will be fondly remembered by fellow residents at his senior living facility for his kindness, generosity, and countless hours spent bedside in hospitals and hospices providing encouragement and comfort to friends and neighbors.

Ken was preceded in death by his wife, Naomi Ruth “Vicki” (Cayton) Beasock; his son, Richard Terry Beasock; parents, Kenneth James Beasock and Blanche Emma (Seifert) Beasock; step-mother, Mabel (Vanderhoof) Beasock; and his siblings ,Wayne Beasock, Jerome Beasock, and Jeannine Ann (Beasock) Foppes. He is survived by his son, Michael Beasock and wife Kay (Stevens); his daughter-in-law, Anita (Ipock) Beasock; his sister-in-law, Beverly (Curtis) Beasock; five grandchildren and five great-grandchildren. His remains will be inurned with military honors at the Arlington National Cemetery Columbarium at a date to be determined.