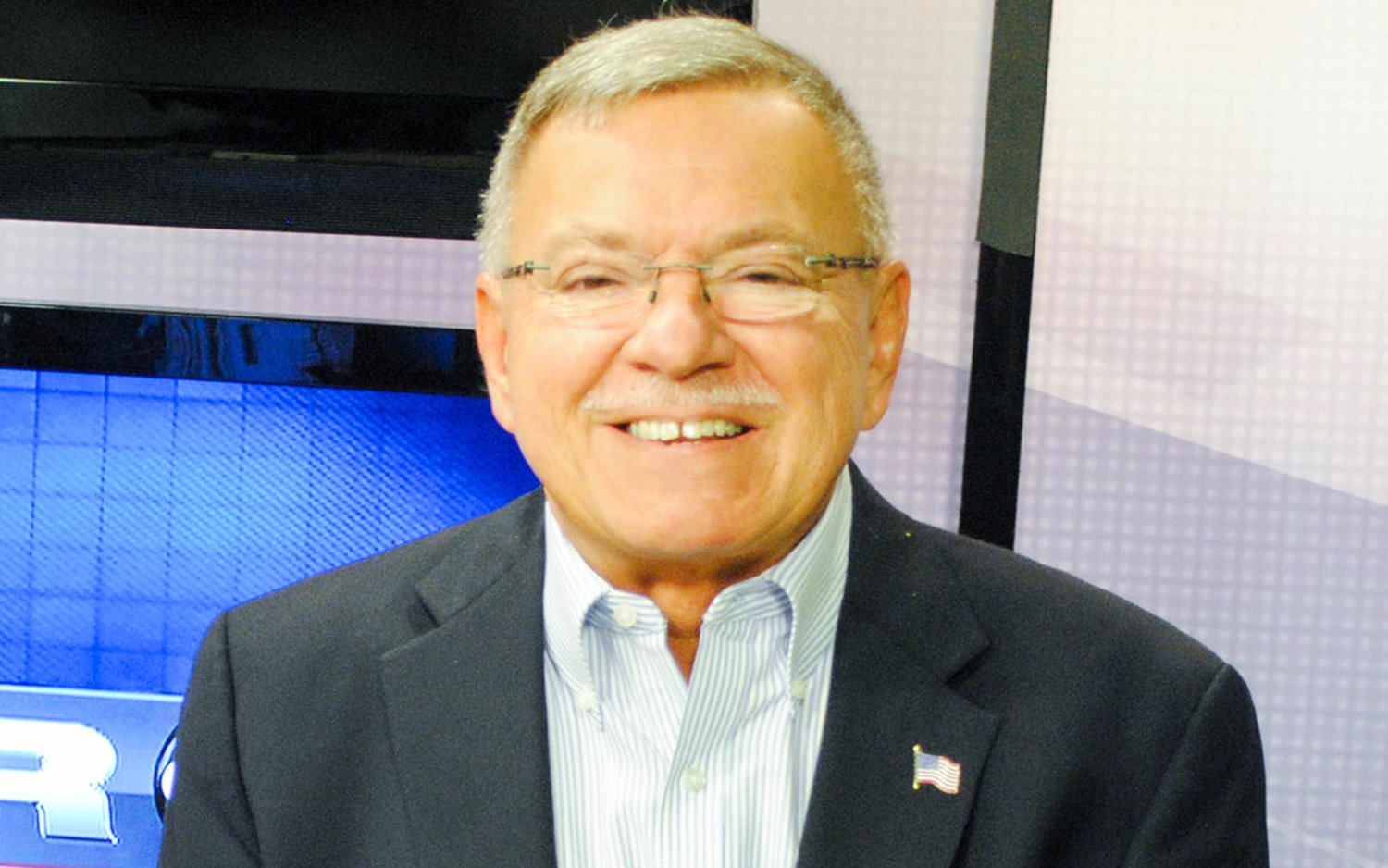 Last week’s column had to do with memories of Griffiss Air Force Base (GAFB) and the airplanes which flew in and out of Rome back in the 1960s and the Cold War years.

But as some regular readers have opined, Griffiss was more than airplanes. What follows are some non-airplane memories of GAFB.

The base had an annual Commander’s Day. Thousands attended these open houses and got to look around the base, including up close looks at airplanes. Visitors also got to see flight demonstrations, including the Air Force’s Thunderbirds.

Back in the 1960s, when winter was really winter in Oneida County, snowplowing was a major undertaking at GAFB. Clearing snow from the long runway and the many roads at Griffiss took many plows and many hours, especially during the famous Blizzard of ’66, when 41 inches of snow fell at GAFB starting January 29 and ending February 1. Making the situation worse were high winds that caused drifting.

Entering Griffiss these days is quite easy. Just drive in.

That wasn’t the case when Griffiss was a U.S. Air Force Base. In those days, Armed Air Police officers were in guard houses at every entrance to the base. Signs on the guard houses stated that anyone entering the base was subject to the rules of the base. Visitors and employees leaving the base were routinely waved through but it was not uncommon for the Air Police to search a vehicle.

And then there was GEEIA, which stood for Ground Electronics Engineering Installation Agency. GEEIA was a huge operation. GEEIA technicians went around the world and installed, maintained and repaired radar systems.

Griffiss also had an aero club, which owned a Cherokee 140 and a Cessna 150. Air Force personnel and civilians working at Griffiss were able to join the club and fly cheaply. Aviation legend Elaine Roehrig managed the club and was an instructor.

There were plenty of places to eat and drink at Griffisss, including the Satellite Grill, a restaurant offering breakfast and lunch in Depot 1; the Summit Point Dining Facility, located near the dormitories in building 443; Griff’s Pony Express, located in the Recreation Center and offering pizza, subs, sandwiches, soups, beer, wine and soda; the Mohawk NCO Club, just inside the Floyd Avenue gate; and the Officer’s Club, on Wright Drive across from the visiting officer’s quarters.

Yes, Griffiss Air Force Base was more than airplanes.