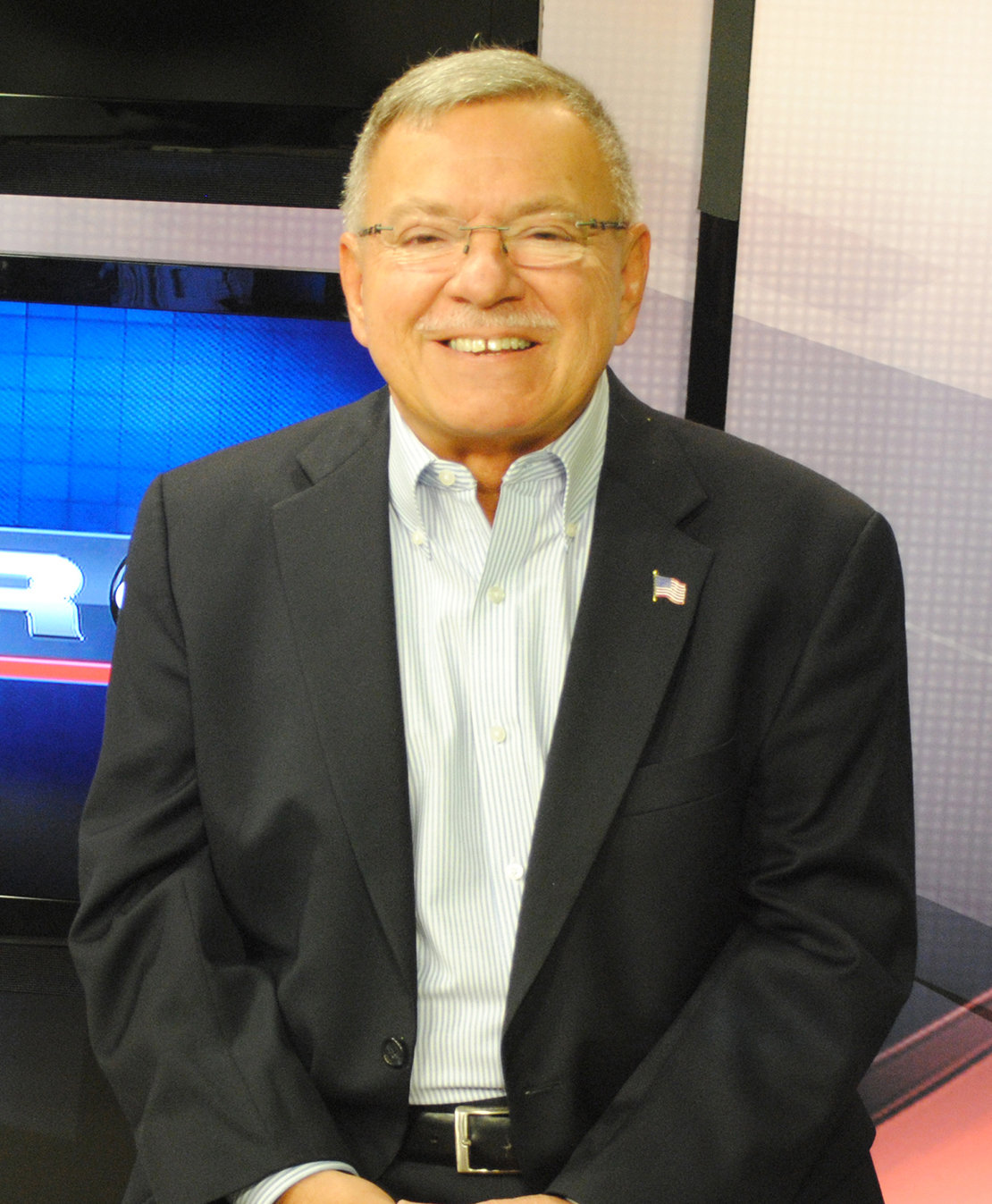 Older people have good memories. They have especially good memories of restaurant chains no longer in business.

There are many of them. This is just a short list. Why these particular restaurants come to mind I don’t know.

Howard Johnson’s, or HoJo’s as it was nicknamed, was a chain spread throughout the country, hundreds of them. All had an orange roof and a blue cupola.

One that I remember was in Old Forge, which is now the Front Door and the Back Door, across the street from the Strand Theater. Another HoJo’s was on North Genesee Street in Utica, near the exit to the thruway.

In fact, back in the 1960s Howard Johnson’s were on the thruway in service areas. They had all the fried food one could want and ice cream, too.

And the founder’s name was really Howard Johnson. He started out in Massachusetts with a small soda fountain and newsstand.

There was an Arthur Treacher Fish and Chips on Commercial Drive in Yorkville. The chain, which had some 800 locations around the country, was named after an English actor. Arthur Treacher, back in the 1970s, was a sidekick to Merv Griffin.

Treachers had a malt vinegar that was dark and flavorful. I doused the fish and the chips in malt vinegar.

Someone told me that there were one or two Arthur Treacher’s left in the country.

There are no Kenny Rogers Roasters left in the country, at least none that I know of, but they are still going strong in Asia. Why Kenny Rogers are popular in Asia and not here I don’t know.

Rogers was a great singer and he enjoyed cooking and co-founded the chain, which was famous for wood fired barbecue chicken.

I loved Horn & Hardart, which was a New York City automat that is no more. There was no contact between customers and servers. (Horn & Hardart would have done great business during COVID.) Food was displayed in small windows on the wall, customers put coins in the slots for the food they wanted and the window opened. The window was quickly filled with another item.

Lum’s was on Burrstone Road in Utica, now the Bagel Grove. Lum’s was known for its hot dogs, steamed in beer. Beer was served in frosted glasses.

There were hundreds of Lum’s around the country and the chain was so profitable it actually was able to purchase Caesars Palace in Las Vegas in 1969 for $60 million. Lum’s eventually went bankrupt, but not because of their hot dogs, which were great.

But the best ever chain of restaurants - the one I remember best because of all the time spent there - was Kewpees on Oneida Square in Utica. On the site today is a Dunkin Donuts

There are a couple of Kewpees in Lima, Ohio. I know because I went there years ago to get a hamburger “with everything,” meaning ketchup, mustard, onion and pickle.

But that hamburger trip, as they say in newspapers, is a story for another day.

One final note. The owner of Kewpees in Lima told me that many people from throughout Central New York still travel to Lima for Kewpees. Yes, for the hamburgers, but I suspect for the memories too.