Karam files federal complaint against board

Suspended Utica City School District Superintendent Bruce Karam has responded to recent claims made against him by filing a federal complaint.

Karam files federal complaint against board 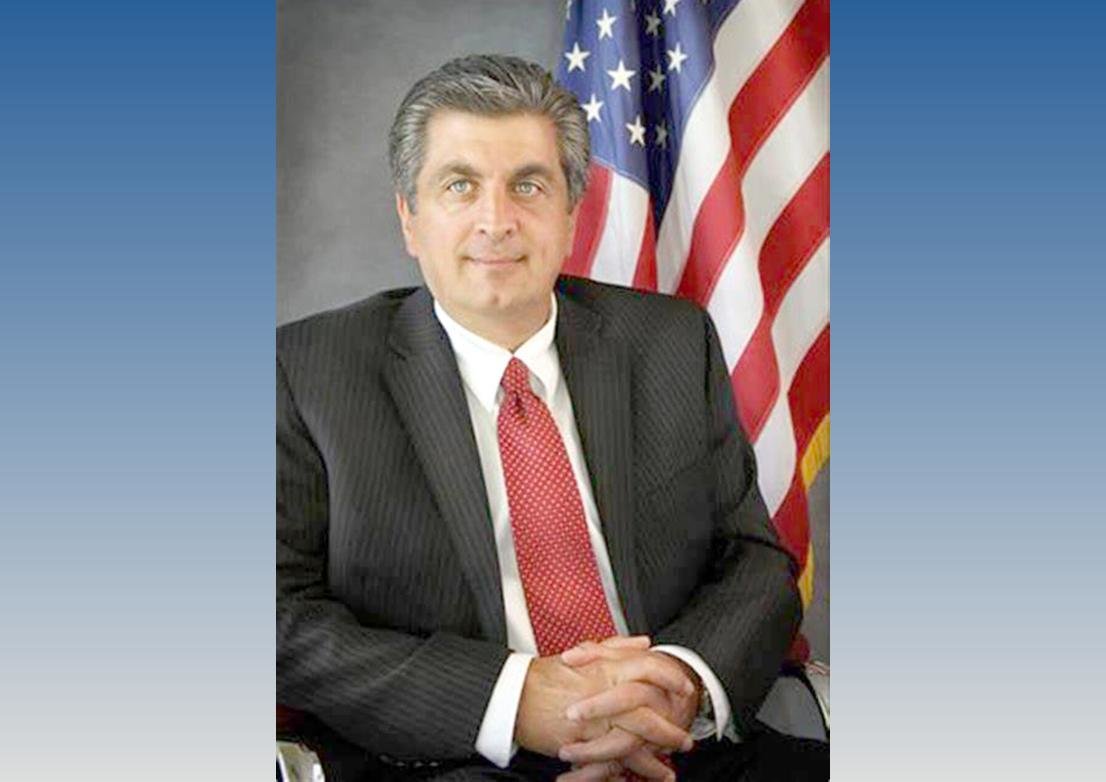 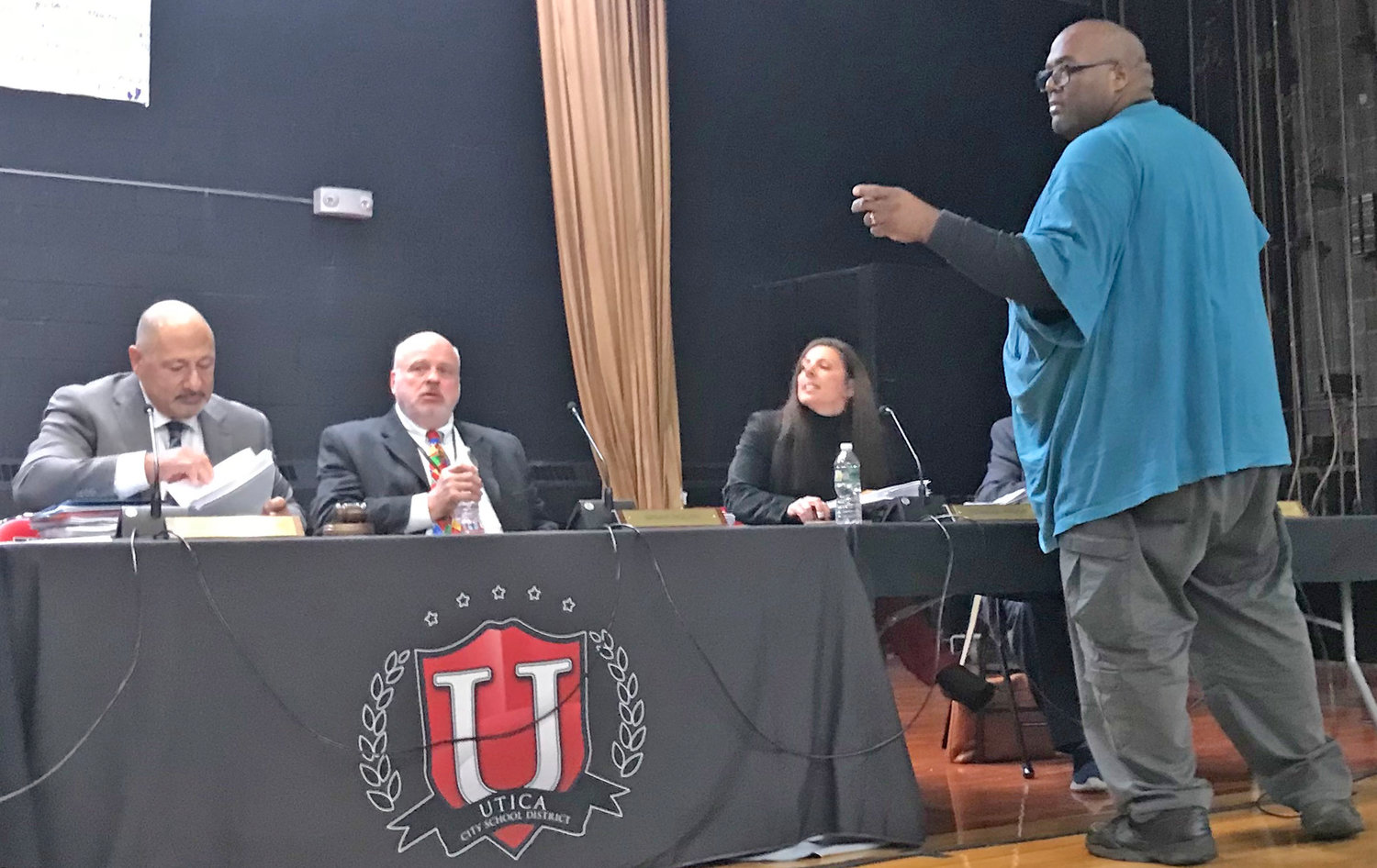 UTICA — Suspended Utica City School District Superintendent Bruce Karam has responded to recent claims made against him by filing a federal complaint Jan. 4 in the Northern District of New York.

Speaking through his attorneys at the law firm of Frank W. Miller, Karam explained he has taken this action because the defendants, both individually and collectively, have denied him due process of law, violated his contract and retaliated against him for a protected activity.

Fellow school board members Donald Dawes, David Testa and Robert Cardillo are not named in the suit, as they had voted against the ouster of Karam from the beginning and have continued to support Karam in their voting on resolutions pertaining to him ever since.

At that October special meeting, Karam was placed on paid administrative leave pending an investigation, although it was not specified what would be investigated. He has been district superintendent since 2011. Before that, he served the district for 22 years as a teacher, assistant principal, principal and director of secondary education. HIs contract runs through Jan. 31, 2027.

Nolan was appointed acting superintendent at that same meeting.

At the Dec. 13 regular monthly board of education meeting, the four board members and Nolan were all served with legal papers informing them of Karam’s impending action before the meeting started.

Later in the meeting, Hobika expanded on exactly why Karam was placed on leave. He said that two high level administrators who were directly supervised by Karam had filed complaints against him for alleged misconduct.

Those complaints were presented to Karam at the time and a consultant was hired to investigate them, Hobika continued.

Other comments made at the December board of education meeting, and reported in the Daily Sentinel story on that meeting, seemed to portray a lack of cooperation on Karam’s part in meeting with the investigator. That is untrue, Karam said.

The district unilaterally canceled a scheduled Nov. 21 meeting with the investigator on Nov. 17 without offering him a reason and then never contacted him again to reschedule it, Karam said.

At that same December board meeting, Nolan was given the authority to demand Karam’s appearance before the investigator, and Karam was then notified Dec. 15 to attend a Dec. 16 meeting, the lawsuit says. Karam was denied the ability to bring along his attorney, something that had been promised him earlier, the lawsuit says.

The results of that meeting, and the demeanor in which it was held, were not revealed by Karam other than to report it had taken place.

That meeting was also verified afterwards by Nolan, although he did not elaborate on the results of the interview either.

Nolan had initially questioned why he would have been included in the original lawsuit as he was not present when the action commenced against Karam. But in the new legal papers, Karam has specifically taken issue with several of Nolan’s comments made since taking over the superintendent role.

Among them are responses to claims made by Nolan that a weapons detection system installed last year under Karam’s watch was inadequate for the district’s needs, seemingly placing the blame on Karam. That original system was fully approved by the board of education, Karam countered.

In a prepared statement at that December meeting, Nolan also questioned the loss of new equipment that would have been made available by Mohawk Valley Community College, the enforcement of workplace rules and the lack of hiring of new personnel to fill vacancies within the district. Karam offered his own side to each of those statements in the lawsuit.

Karam declined to comment further on additional questions from the Daily Sentinel, his attorney said, preferring to let solely the legal documents state his case.