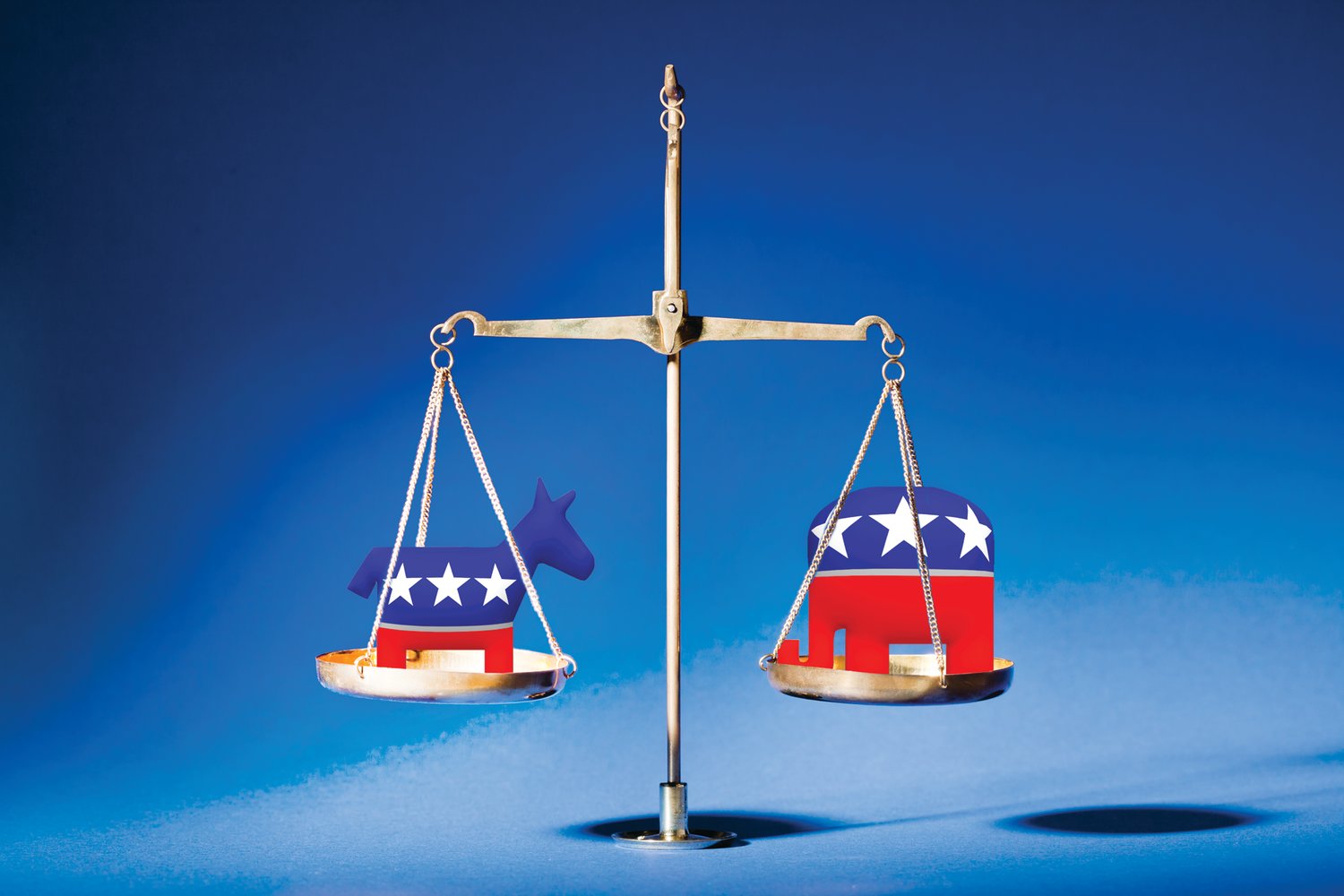 NEW YORK (AP) — A judge has ordered New York's Democrat-controlled Legislature to quickly redraw the state's congressional and legislative districts after finding they were unconstitutional.

Judge Patrick McAllister said in a Thursday ruling that maps redrawing the state's congressional districts were gerrymandered to benefit Democrats. McAllister said those districts must be redrawn, along with the legislative districts, in a way that attracted at least some bipartisan support.

McAllister, a state trial court judge, gave lawmakers until April 11 to try again. If their new maps fail to pass muster in the courts again, then the judge said he would order the state to pay for a court-approved expert to redraw the maps.

Legislative leaders said they would appeal the ruling.

"This is one step in the process. We always knew this case would be decided by the appellate courts. We are appealing this decision and expect this decision will be stayed as the appeal process proceeds," said Mike Murphy, spokesman for the Senate majority.

A message seeking comment from the governor's office was not immediately returned.

The state's primary elections are scheduled June 28 and candidates have already begun campaigning in the new districts.

The judge said that if the Legislature fails again and an outside expert is hired to draw the maps, the process would be expensive and lengthy and may leave the state without maps before Aug. 23, the last possible date that the state could push back its primary election.

Republicans had argued in a lawsuit that the maps were unconstitutionally gerrymandered to benefit Democrats and marginalize GOP voters.

Legislative and congressional boundaries are being redrawn as part of the once-per-decade redistricting process kicked off by the 2020 Census.

The maps, drafted by lawmakers and approved by Democratic Gov. Kathy Hochul, ensured that Democrats made up a strong majority of registered voters in 22 of the 26 congressional districts the state will have for a decade.