The Joseph Michael Chubbuck Foundation based in Rome assists cancer patients of all ages and cancer types. The JMCF has assisted more than 700 patients for a total exceeding $280,000 since 2015. The … 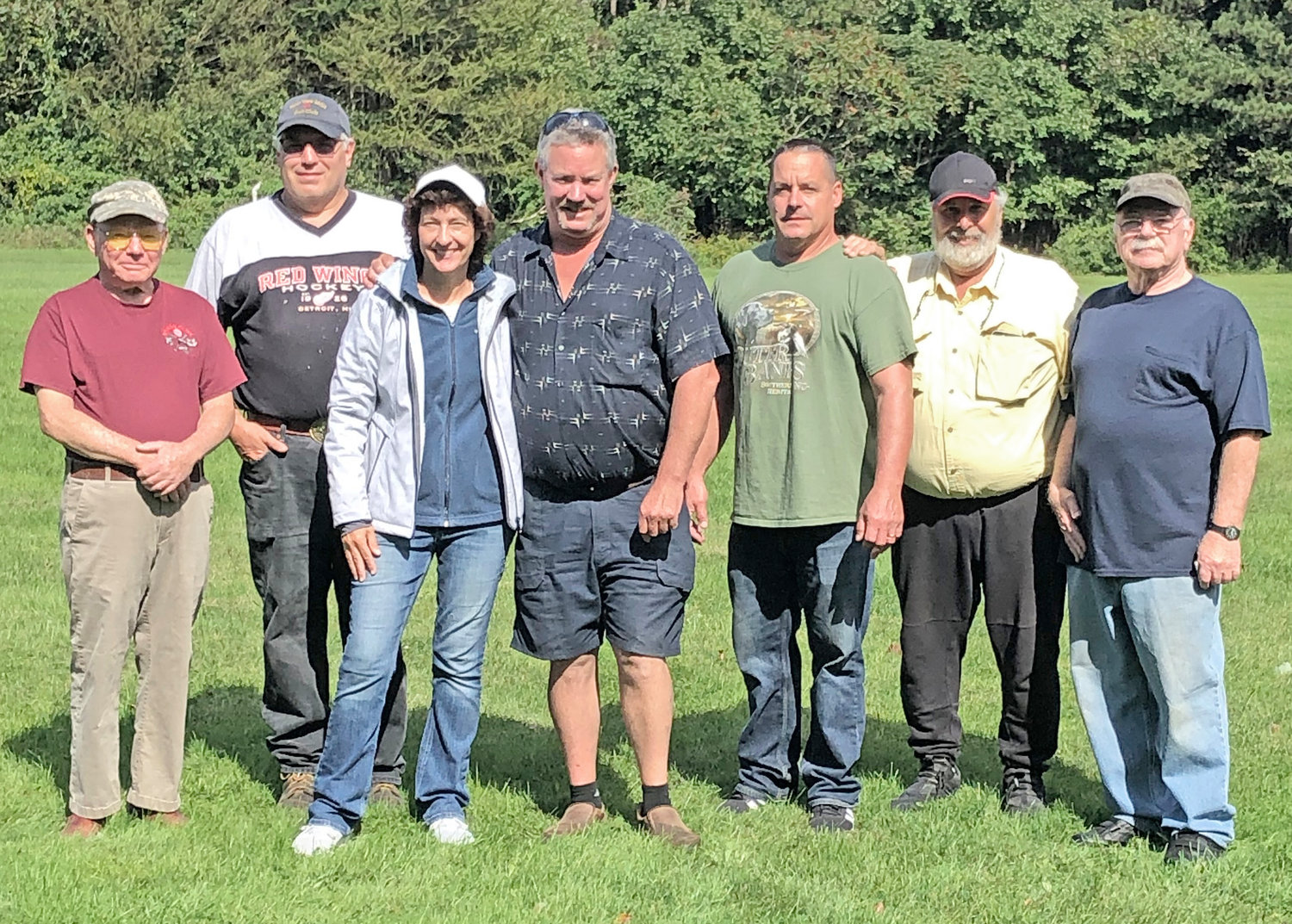 The Joseph Michael Chubbuck Foundation based in Rome assists cancer patients of all ages and cancer types.

The JMCF has assisted more than 700 patients for a total exceeding $280,000 since 2015. The foundation works with licensed medical social workers and oncologists/radiologists in Oneida, Herkimer, Madison, and Onondaga counties.

In 2021, the foundation was awarded grants from the Walmart Distribution Center, Jim & Juli Boeheim Foundation, and The Griffin Charitable Foundation. The grants were used to support the PAP (Patient Assistance Program) and the NESOP (Nutritional Support & Outreach Program). Both programs offer direct assistance to patients in the local area.

To qualify for assistance, the patient must be in active treatment (chemotherapy, radiation, cancer surgery, targeted therapy) and experiencing financial stress due to the increase in medical bills and co-pays.

Licensed social workers, oncologists and radiologists can refer patients for assistance by completing the application found under the GET HELP tab at for the JMCF at http://www.thejmcf.org.

Patients can self-refer as the application process verifies the treatment status of the patient prior to presentation of needs to the JMCF Board.

“The success of the JMCF has come as a direct result of three key things — the Lord’s blessing, the willingness of medical staff to help their patients, and the continued support of our local community,” said Foundation Vice-president Barbara Chubbuck. “I have seen first-hand that many businesses and people in Central New York have big hearts and they love to help others in need. For this, the JMCF is deeply grateful.”

The JMCF is also a 2021 Boilermaker Charity Bib participant. To learn more about the charity bib runners or to donate to one of the runners, click on the yellow Boilermaker charity bib tab at http://www.thejmcf.org or mail a donation to JM Chubbuck Foundation, P.O. Box 4917, Rome, N.Y. 13442.

Just days after Joseph Michael Chubbuck’s 21st birthday on March 14, 2012, he was diagnosed with a rare, aggressive, and unidentifiable cancer during an emergency appendectomy. The surgeon said his abdominal cavity was full of cancer.

Biopsies were taken and sent to the best cancer treatment centers in the country — MD Anderson, Sloan Kettering, Roswell Park, UPMC and the Mayo Clinic. None of them were certain of the cancer type, but the tumor held a genetic mutation commonly found in a rare type of sarcoma known as DSRCT — a pediatric cancer more commonly found in males. Currently, no cure exists for DSRCT. Treatment consists of surgical intervention, radiation, and aggressive chemotherapy to battle the disease’s progression.

In July of 2013, Joseph was told his body was too weak to continue treatments. He returned home to Rome under Hospice & Palliative Care. On Aug. 1, 2013, Joseph Michael passed away peacefully at home with his family by his side. He was 22-years-old and his battle had lasted 16 months.

His mother Barbara Chubbuck said Joseph was always thinking of others. Before his passing, he asked his family to form a charity to help others facing cancer. The foundation was launched in Joseph’s memory in November 2014.