The John S. Dyson New York Energy Zone is New York State’s first and only learning center for everything electric. 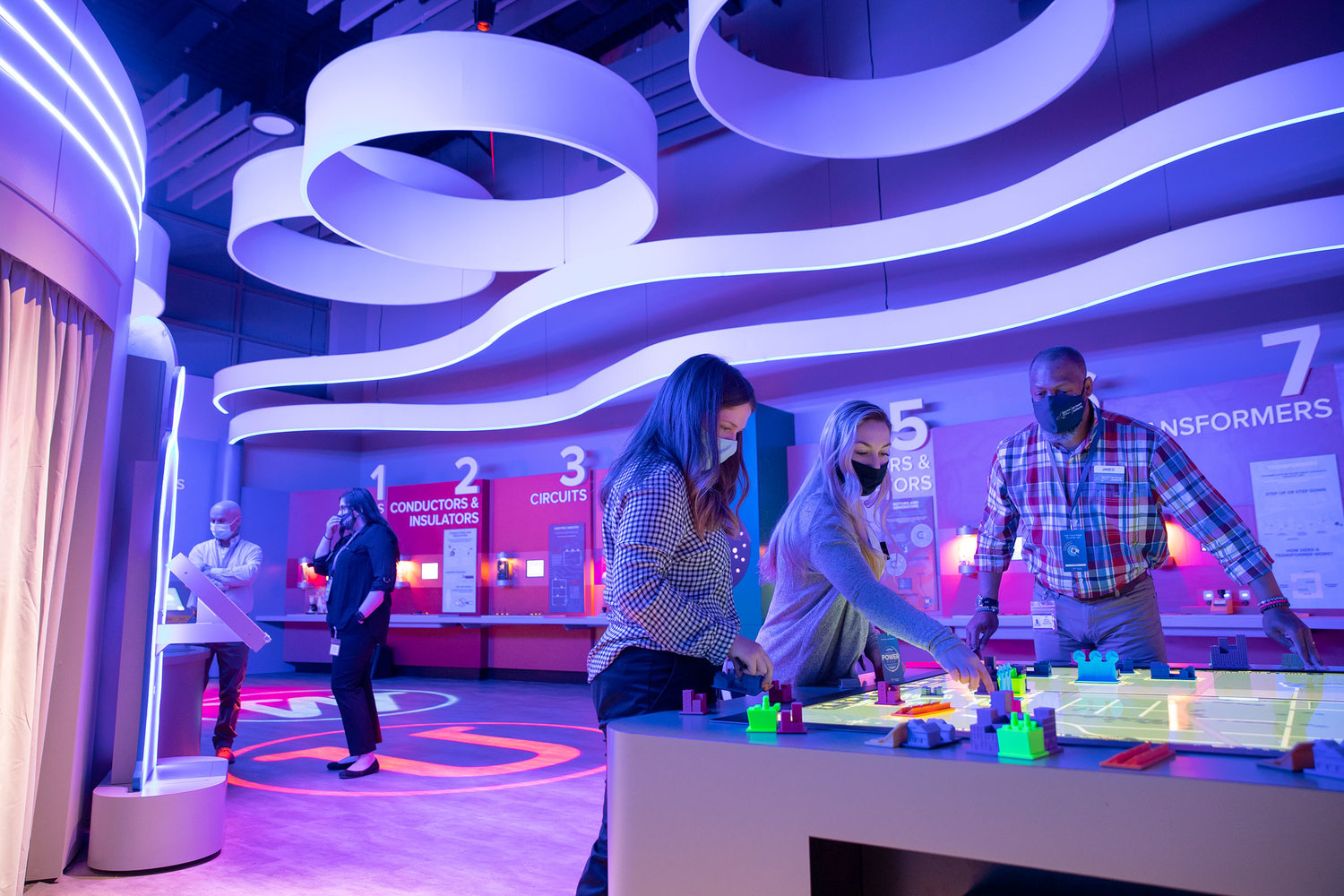 Visitors can immerse themselves with the many interactive displays and experiences.
Courtesy of Philip Kamrass, New York Power Authority) 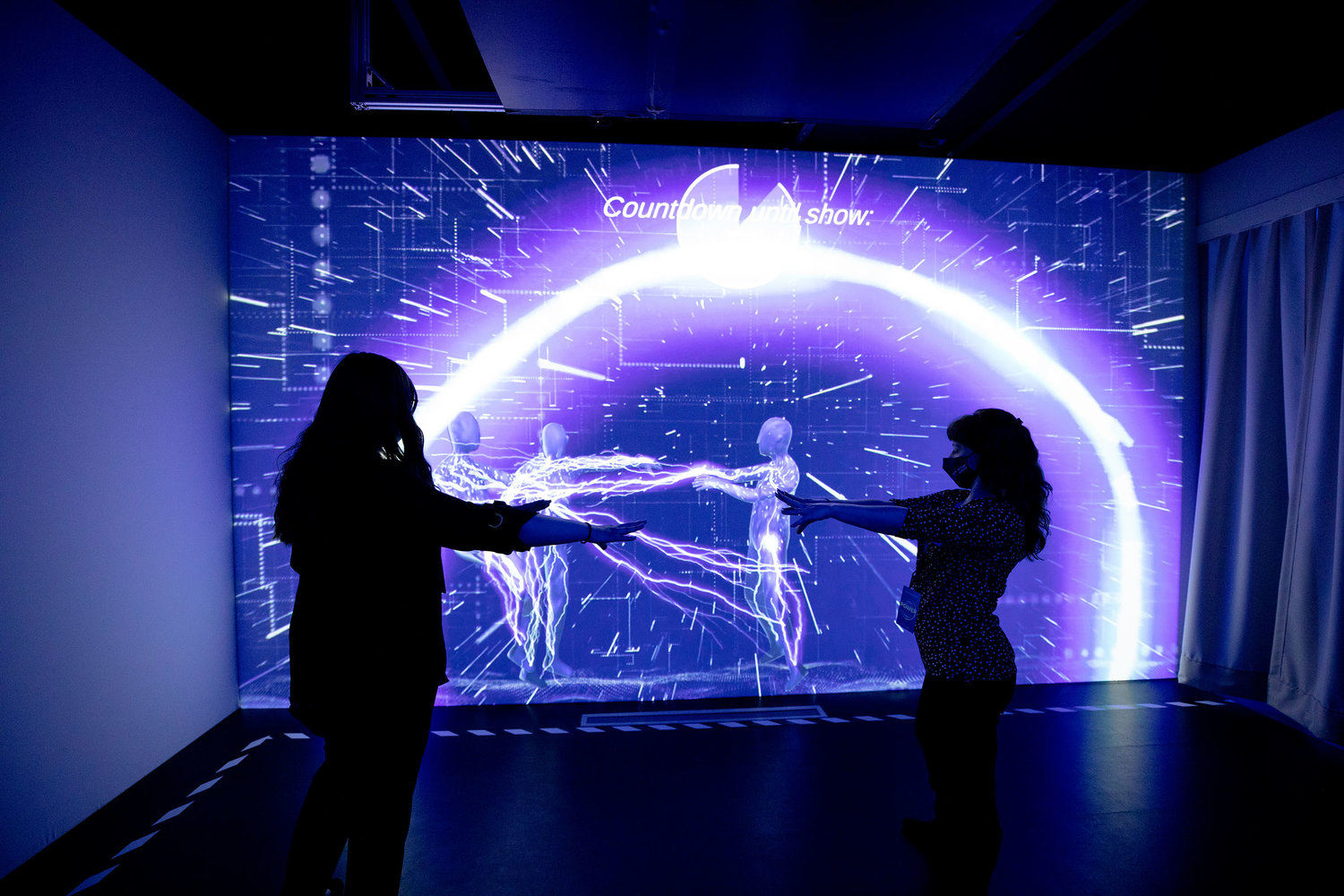 Visitors can get a glimpse of what the future of electricity holds in the Future of the Grid room.
(Courtesy of Philip Kamrass, New York Power Authority) 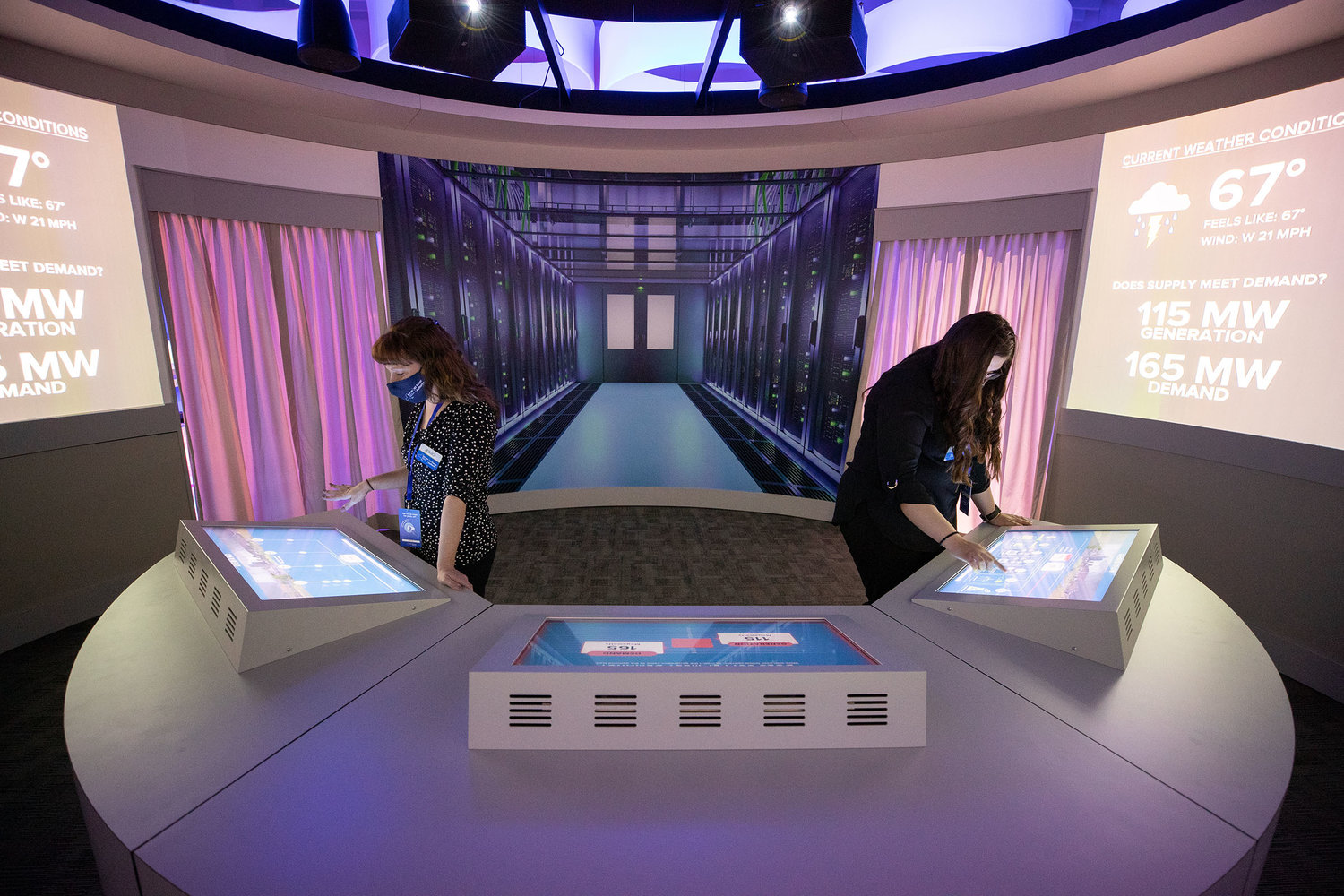 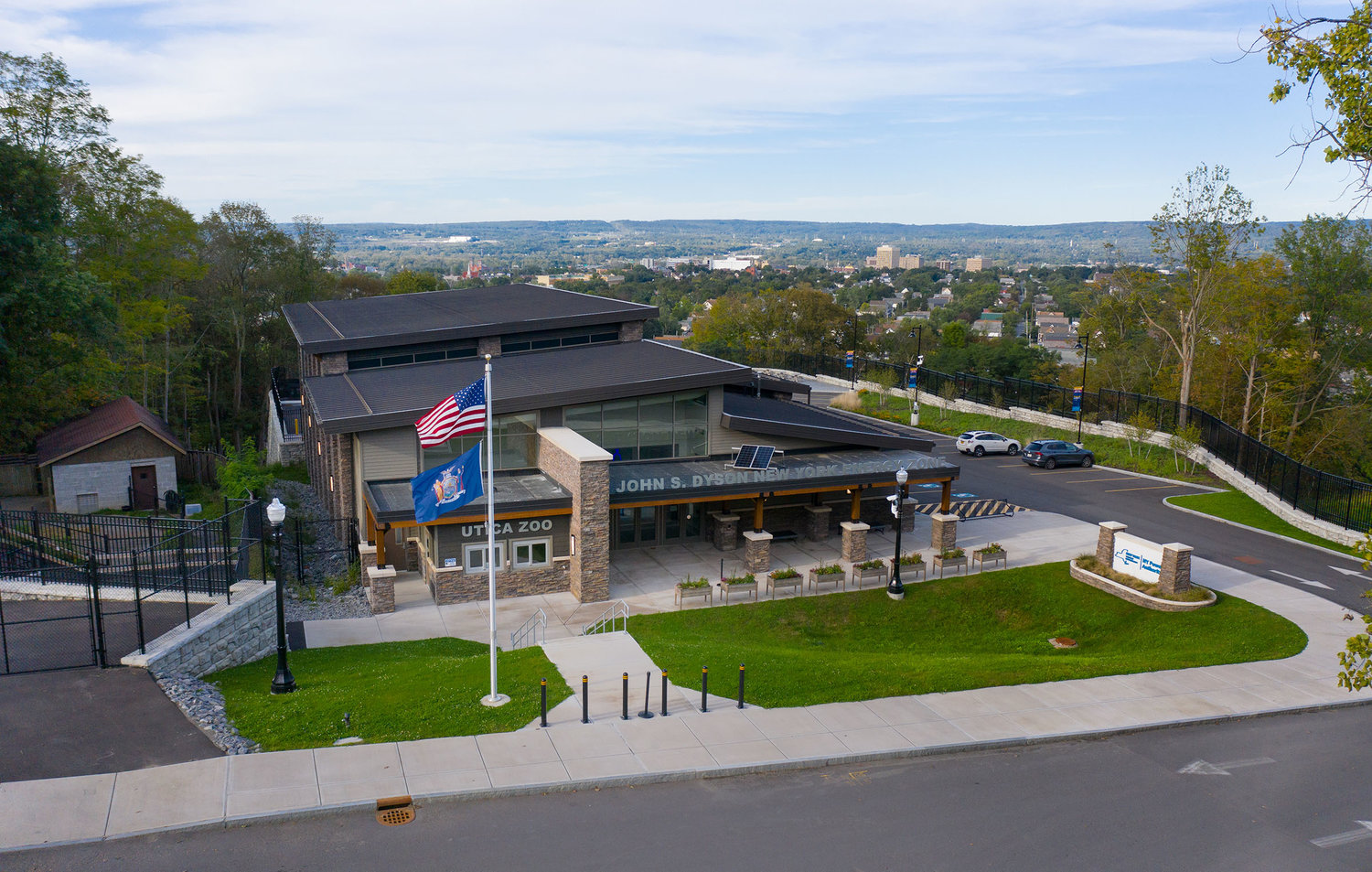 UTICA — The John S. Dyson New York Energy Zone is New York State’s first and only learning center for everything electric. A product of the New York Power Authority, the Energy Zone is an interactive museum of electricity, comprised of over 40 immersive experiences.

Upon activating a Power Pass, visitors make their way to the Magi Theater to watch a screening of “Imagination!” where visitors learn about the early days of electricity with electrical and mechanical engineer Nikola Tesla. This 15-minute 3-D film, made exclusively for the New York Power Authority, is the product of filmmaker and visual effects specialist Douglas Trumbull, who’s career highlights include working on the special photographic effects for “2001: A Space Odyssey,” “Andromeda Strain,” “Close Encounters of the Third Kind,” “Star Trek: The Motion Picture” and “Blade Runner.”

After the screening, visitors begin exploring the history of electricity, making their way to the present to learn how today’s electricity works and how the New York Power Authority provides electricity throughout the state. Towards the end of the exhibit, visitors get a glimpse of what can be expected for the future as New York State works towards their mandated goal of 70 percent renewable energy by 2030 and zero-emission electricity by 2040.

Joseph Caruso, manager of community relations at the John S. Dyson New York Energy Zone, says there is nothing like the Energy Zone anywhere nearby.

“It is a powerful journey through the past, present and future of electricity and New York State’s part in it,” said Caruso. “There is so much to learn about the basics of electricity, how we got to where we are and what’s ahead for the future.”

Visitors can learn various topics on electricity through a series of activities, such as installing electric structures on an interactive table-top power grid and going through different hands-on displays. Visitors can also learn how the New York Power Authority operates by becoming a control room operator and managing an electric grid, as well as piloting a virtual drone and flying over transmission towers.

“We think that it really can interest the young, the old and everybody in between,” Caruso said. “People of any age can be fascinated by the wonders that are explored here.”