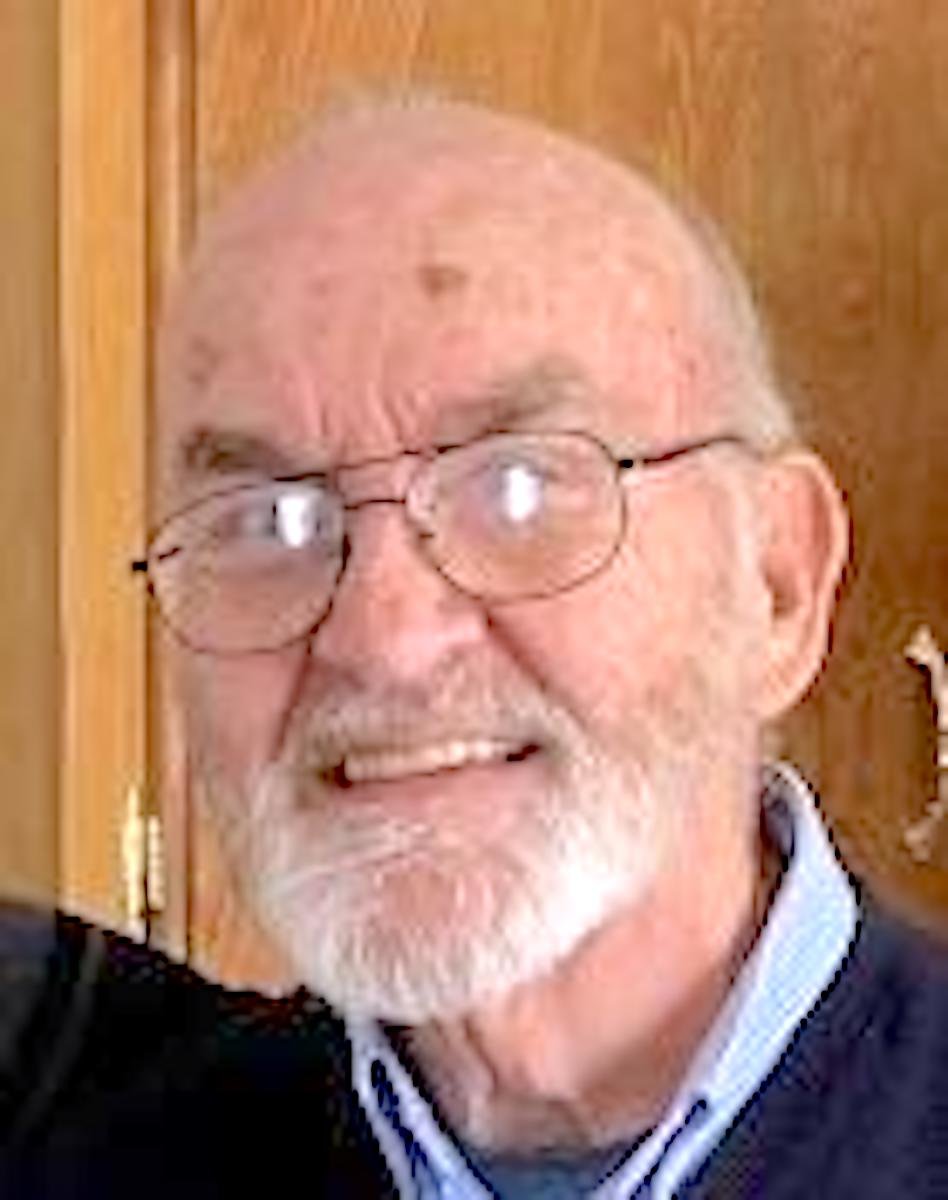 He was a longtime parishioner and volunteer at St. Paul’s Catholic Church in Whitesboro, NY. He was a coach for Little League and Babe Ruth baseball and for CYO basketball for many years. He was also an avid golfer. John and Patricia spent many summers at the family camp on the Saint Lawrence River where he loved fishing, boating, and family gatherings.

John is survived by his three sons, John, Jim (and wife Kimberly), and Bob (and wife Amy). He is also survived by his six beloved grandchildren, John, Patrick, Thomas, Zachary, Julia, and Andrew. He was predeceased by his siblings, Walter, Elizabeth, Carol, and William.

Calling hours for family and friends will be Thursday, July 28, from 4 p.m.-6 p.m. at the Heintz Funeral Home, 1517 Whitesboro St., Utica. The funeral will be held on Friday, July 29, at 11:30 a.m. at St. Paul’s Catholic Church in Whitesboro, where his Mass of Christian burial will be celebrated. Interment will be in Mount Olivet Cemetery in Whitesboro, at the convenience of the family. In lieu of flowers, please consider donations in John’s name to the Alzheimer’s Association (www.alz.org). Envelopes will be available at the funeral home.

Messages of sympathy may be shared at www.heintzfuneralservice.net.