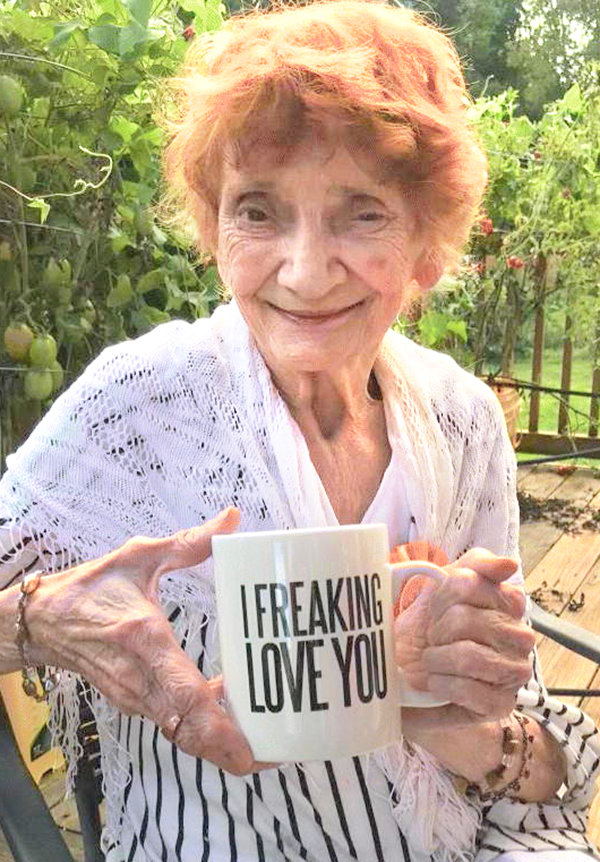 Jessie I. “Tootsie” Baker, 83, of Rome, NY, formerly of the Camden area passed away June 11, 2022, at the home of her daughter. Tootsie was born August 31, 1938, in Rome, NY, a daughter of Walter and Jessie Irish Baker. She enjoyed knitting, anything Coca Cola, playing dice, cards and her video games. Tootsie also loved spending time with her family and had a passion for little mice collectables.

Private funeral arrangements are under the direction of LaRobardiere Funeral Home, Inc., Camden, NY. There will be no calling hours. Memorial contributions in lieu of flowers may be made to the Humane Society of Rome. You may view the obituary and send a message of condolence online at www.larobardierefuneralhome.com.