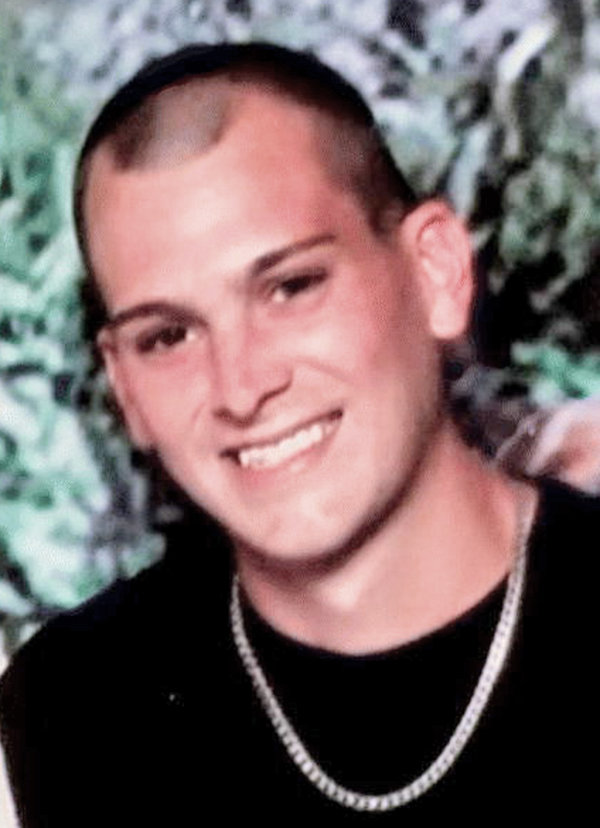 Jenner was born in New Hartford on March 12, 1990, the son of Thomas Iacovissi and Tamara Looper Iacovissi. Jenner graduated from Oriskany Central School in 2008. Jenner had a passion for cars and could fix anything. He was always quick to help someone and frequently could be found with his head under the hood of a car that he was working on, but his true love was his pride and joy, his daughter Audrey.

Funeral services will be held Wednesday, September 14, 2022 at 6 p.m. at the Bottini Funeral Home, 120 West Embargo St., with the Rome Fire Department Chaplain Sean O’Brien as officiant. Calling hours will be from 4-6 p.m. prior to the service. Burial will be held at a later date at the convenience of the family.

You may view the obituary and send a message of sympathy online at: www.bottinifuneralhome.com . 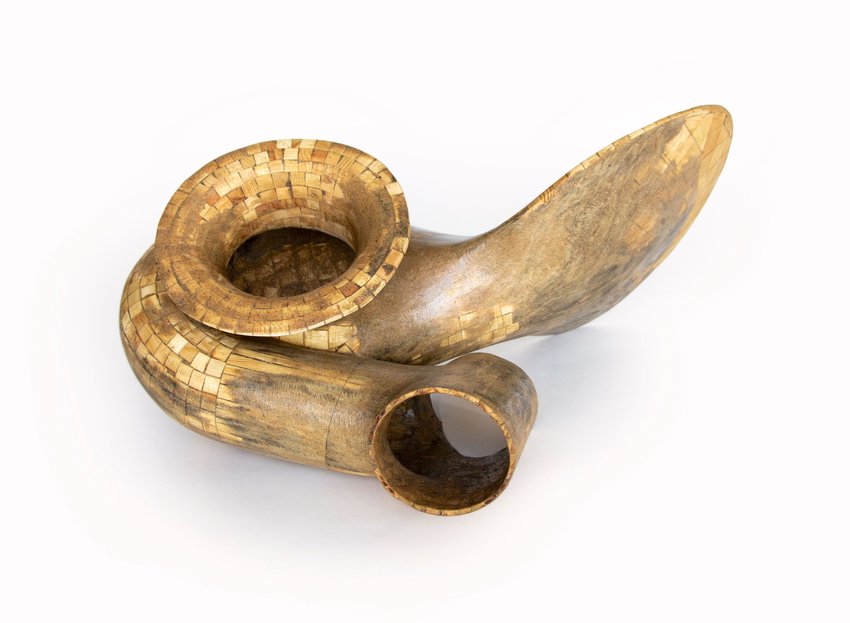