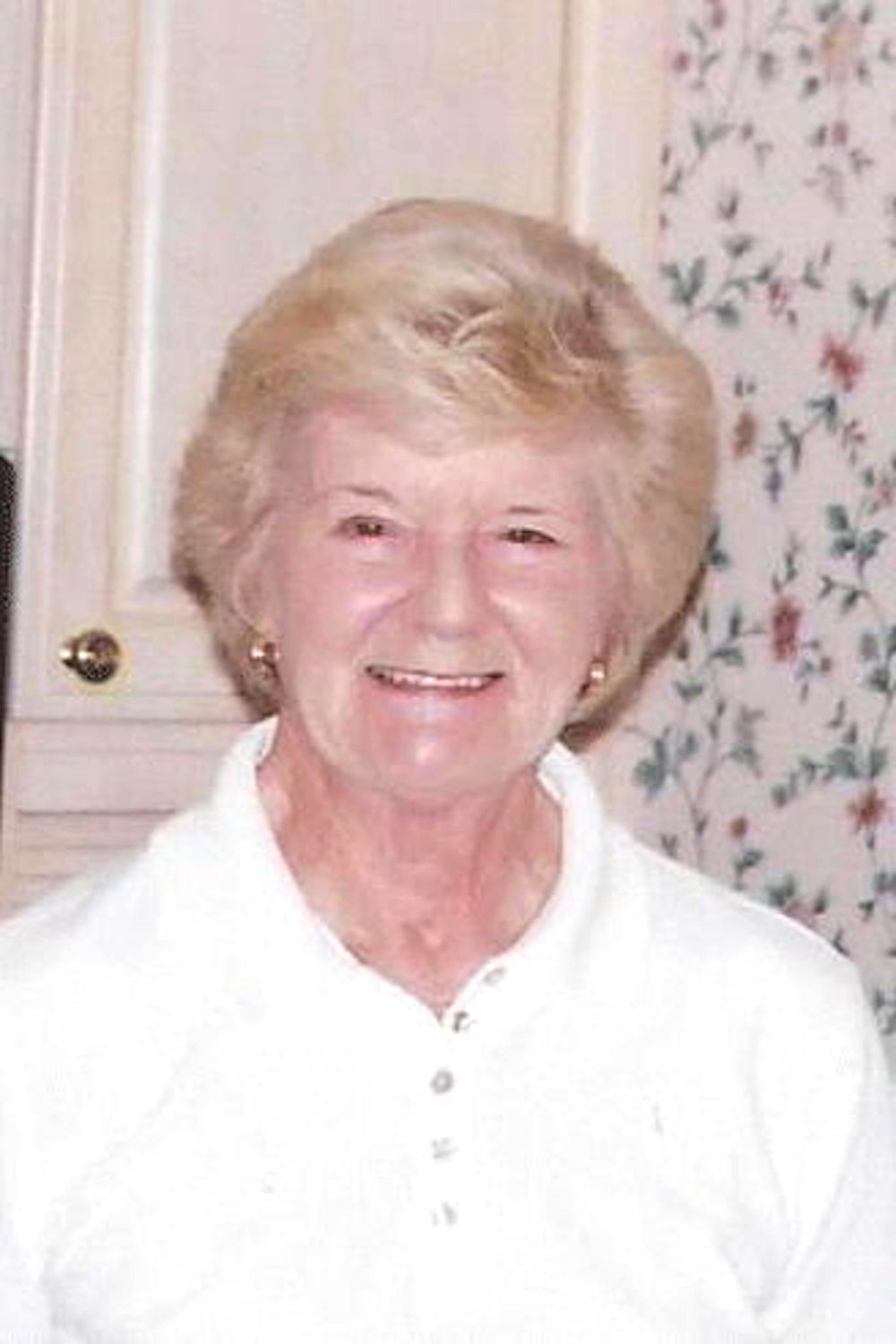 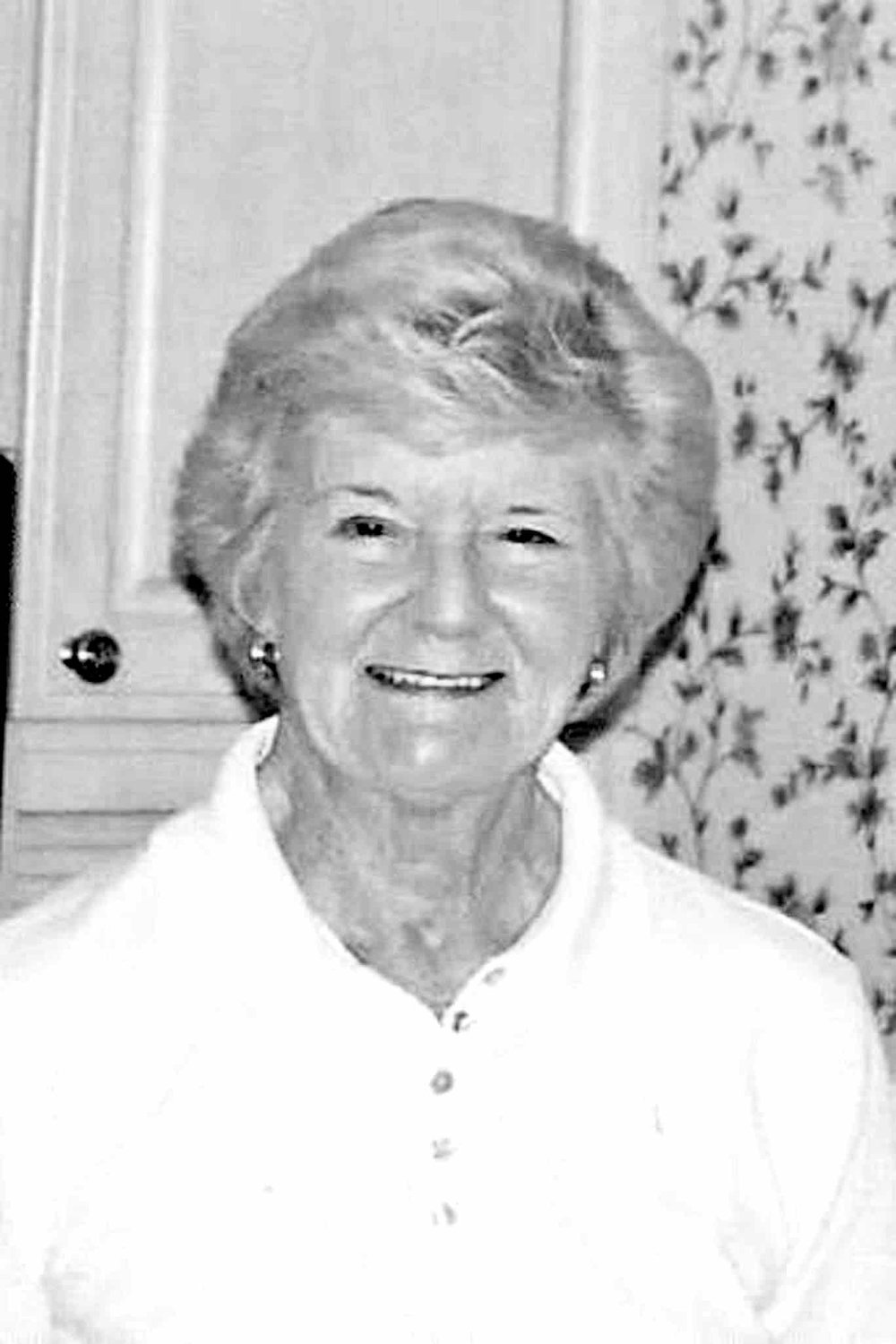 Jeanne was born in Buffalo, NY, on September 11, 1923, to the late Louis and Dorothy Theringer Spies. She and her family moved to Rome during the Depression and she graduated from Rome Free Academy. On July 6, 1949, she was united in marriage to Frederick “Fritz” H. Hubbard at the Trinity United Church of Christ; a blessed union of nearly 55 years until his passing on June 24, 2004. Jeanne worked at the Rome Sentinel and the Bell Telephone Company.

Jeanne was a member of Teugega Country Club and Thendara Country Club. She enjoyed bowling, golfing, and spending time with her family and friends at their camp on First Lake.

A Graveside service will be held on Friday at 11 a.m. at Evergreen Cemetery.

In lieu of flowers, donations may be made to the Humane Society of Rome and/or a charity of one’s choice. Arrangements are entrusted to the Barry Funeral Home, 807 W. Chestnut Street.