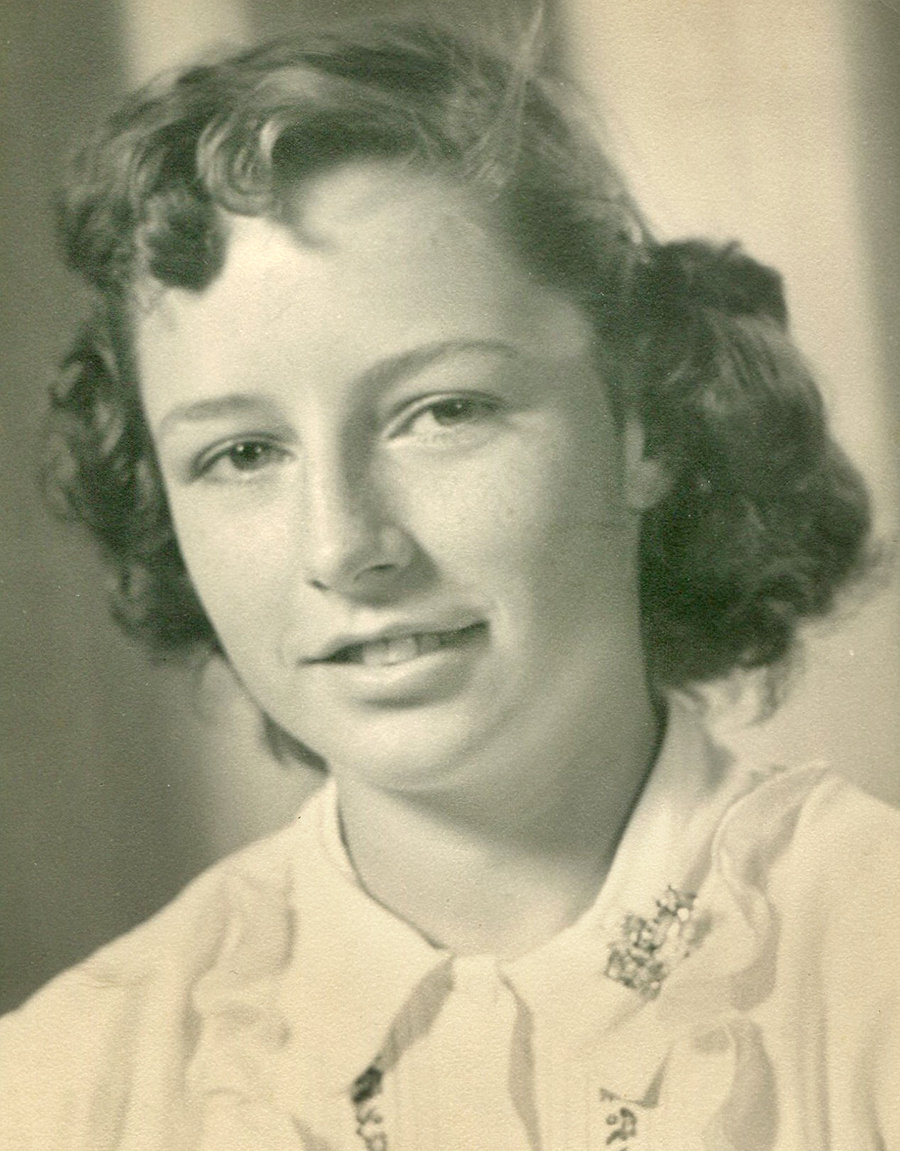 BOONVILLE — Jayne Carolyn (Williams) Muha, 86, of West St., affectionately known as “Janie,” widow of Joseph A. Muha, Jr., passed away peacefully, while surrounded by her loving family, at her residence, on Monday, November 22, 2021.

She was born in Boonville, on January 17, 1935, a daughter of George and Doris Talcott Williams. She grew up on Woodgate Drive in Boonville and received her education at Boonville Central School. Afterwards Jayne was first employed as a cashier at Ben Franklin Store in Boonville. When her children were born Jayne became a stay at home mother; after her children were grown she was employed as a cafeteria and bus aide at Adirondack Central School, Boonville. Her last employment for over twenty years was at The Boonville Bowling Alley.

On August 25, 1956, Jayne was united in marriage with the love of her life, Joseph A. Muha, Jr., at St. Mary’s Church, West Leyden, and the couple settled on West Street, Boonville. This was a loving union, of sixty-five years, until Mr. Muha, a longtime prominent Boonville area and North Country logger, passed away on September 8, 2021.

She was a member of St. Joseph’s Church, Boonville. Jayne greatly enjoyed her role as a loving wife, mother, grandmother and homemaker for her family. In addition, she enjoyed the outdoors and working in her flower gardens.

A Mass of Christian Burial will be celebrated by Rev. Matthew Rawson, on Tuesday, November 30, 2021, at 11 a.m. at St. Joseph’s Church, Boonville. Interment will be in St. Joseph’s Cemetery, Boonville. There will be no calling hours. Memorial contributions may be made to Boonville Fire Company Ambulance Fund, P.O. Box 164, Boonville, NY 13309. Her arrangements are in care of Trainor Funeral Home, Inc. 143 Schuyler St. Boonville.