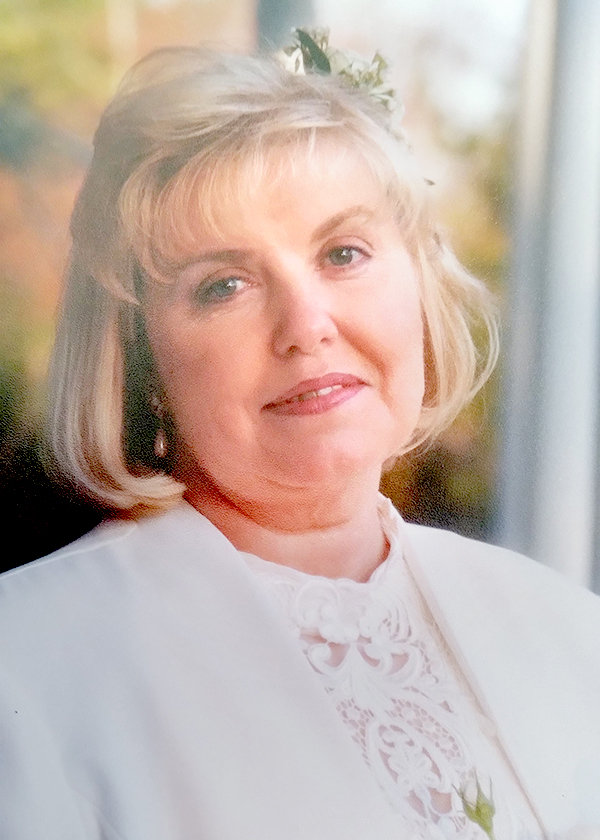 Janet was born in Mohawk, NY, on July 3, 1947, a daughter of Stewart W. and Marie E. Covell Jacobson. She grew up in Ilion, later moving to Rome, where Janet graduated from Rome Free Academy. Thereafter, she attended and graduated from Mohawk Valley Community College, earning her associates degree in nursing. For many years Mrs. Twomey was employed as a registered nurse and then as director of nursing at Sunset Nursing and Rehabilitation Center, Boonville.

A private gathering and service will be on Thursday, from 5-7 p.m. at Trainor Funeral Home, Inc., 143 Schuyler St. Boonville. Memorial contributions may be made to the American Heart Association and Stroke Association, 120 Lomond Court, Utica, NY 13502; or to University of Rochester, Strong Memorial Hospital, Heart Failure and Transplant Clinic, 601 Elmwood Avenue, Rochester, NY 14642.