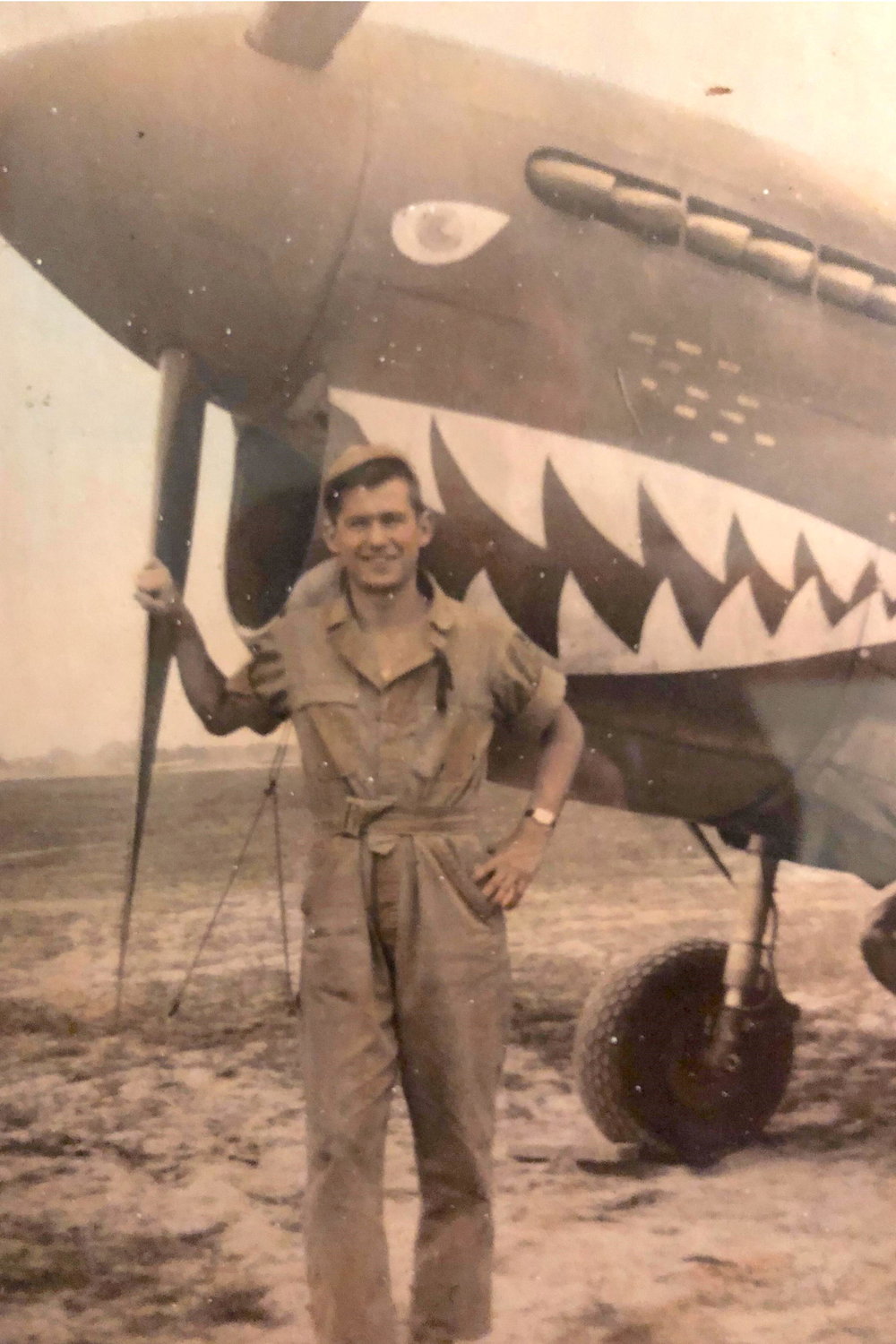 SHERRILL — James Brownell Heller passed from this life into eternity on March 5, 2022, at the age of 101. Jim was born in Rome, New York on September 21, 1920. He was the second of three children born to George David VanName Heller and Edna (Watson) Heller. Jim lived on Franklin Street and attended school at the original Rome Academy.

After graduation from high school Jim worked for a time as a machinist. Two weeks after Pearl Harbor Jim and his younger brother Robert enlisted in the military. Jim enlisted in the newly formed Army Air Corp where he was trained in aircraft mechanics and radio communications which eventually led to a position as an air traffic controller while stationed in Shipdham, England.

Transportation to the European Theater of Operations was on the Queen Mary cruise ship which had been converted for moving troops across the Atlantic Ocean. Jim was attached to the 8th Air Force, 44th bomb group while stationed in England.

After WW2, Jim got out of the service to pursue an education in forestry. He graduated in the first graduating class at Paul Smith’s College in the Adirondacks of New York.

After forestry school Jim re-enlisted in what now is known as the USAAF. In addition to his previous service during WW2, Jim served during the Korean War, the Cold War and the Viet Nam War. Jim retired with the rank of a Tech Sargent after 22 years of service.

During one of his tours of duty in England he met the love of his life, Helen Patricia (Pat) Church. Pat was the youngest of two children born to Thomas Newton Church and Minnie Butterworth Church.

Jim and Pat were married in Denshaw Yorkshire, England on the 3rd of September 1955. This was the beginning of a romance that would last right up to Jim’s last day on earth, ten years after the death of his beloved Pat.

Together Jim and Pat raised three sons, a.k.a., “Air Force brats”, each born in a different country. After quite a few moves as part of military life Jim retired from the military in 1965 and settled his family in central New York. After the military, Jim was employed with Pettibone Hydraulic Cranes located in Rome. A second retirement in 1982 would be enjoyed for the next 40 years. Jim and Pat would live out the rest of their lives in the community of Sherrill. Jim loved his family and home in Sherrill while still staying connected to his extended family in Rome and Oneida. Jim was a member of Sherrill Post 230 and attended church at Gethsemane Episcopal Church. When not at home, camping trips with his family to the Adirondack’s were an annual event. During his retirement years he made many trips for family weddings, anniversaries, births, graduations, holidays and more camping. The Heller family has so many fond memories because of Jim’s willingness to drive thousands of miles over the last 40 years.

Jim was predeceased by his parents; an older sister, Jean VanVleet of Oneida; Jim’s wife, Pat Heller, and their son, Stephen. Jim is survived by his younger brother, Robert Heller of Oneida.